The Simpsons has a couple of episodes set in the future, and the timeline of these can be confusing. Logic is not something that can be expected from a cartoon, let alone one that has been active for 30 years, and it’s specially tricky with non-canon stories, though they can still be placed in a timeline, somehow. Episodes like the Treehouse of Horror specials are not part of The Simpsons canon, but those set in the future could or could not be part of it.

Created by Matt Groening in the 1980s, The Simpsons debuted in The Tracey Ullman Show in 1987 as a series of shorts, and it was upgraded to a half-hour prime time show after three seasons. The series officially premiered in 1989 and has since become the longest-running American scripted primetime TV series. The Simpsons follows the daily adventures of the title family and other colorful citizens from the fictional town of Springfield, and in 30 years, none of them has aged a day – except for those times the series has taken a look into their futures.

The series has jumped to the future a few times, but only a couple of episodes have been entirely or for the most part set in times where Bart, Lisa, and Maggie are not children anymore. The future of the Simpsons has been explored under different circumstances – so, can they be placed in a timeline? And can they be considered canon?

YouTube user TheRealJims picked the episodes set in the future and placed them chronologically (not by airdate, but by when the events in each one happen within the lives of the characters). The Simpsons future timeline can be divided in two: what happens to Homer and Marge, and what happens to the kids. First off, Homer and Marge, as seen in season 27’s episode “Barthood”, are still married by the time Bart turns 12, though as the episode (and the years) progress, they separate temporarily. After dating Krusty and Homer attacking him, Marge takes the latter back – just showing that some dynamics don’t change, no matter how many years pass.

Jumping to season 6’s episode “Lisa’s Wedding”, Homer and Marge are still married, and in season 23’s “Holidays of Future Passed”, they are grandparents (Bart has two sons, Lisa has a daughter, and Maggie is pregnant). Then there’s season 11’s “Bart to the Future”, in which they visit Lisa at the White House, as she’s now the President of the United States. Homer and Marge’s future goes on without any complications, except their brief separation during Bart and Lisa’s high school years, but in the end everything turned out ok. The tricky part of The Simpsons’ future is actually in Bart, Lisa, and Maggie’s lives.

“Barthood” shows the close relationship between Bart and Grandpa Simpson, as well as his rivalry with Lisa from a very young age. When Lisa turns 13, she and Marge go to camp, and Bart and Homer stay at home, where Bart throws a party. After an argument with Homer, Bart visits grandpa’s grave. A year later, Bart is a very popular figure in the world of BMX, and Lisa saves him when he crashes during a stunt, making him feel like he will always be the second Simpson. In “Future-Drama”, fans got a glimpse at Bart and Lisa in high school, both seniors as Lisa skipped two grades… and she’s now dating Milhouse. Lisa gets a scholarship to study in Yale and breaks up with Milhouse, and Bart’s relationship with Jenda also comes to an end. Bart ends up accidentally stealing Lisa’s scholarship after saving Mr. Burns’ life, but gives it to her to save her from marrying Milhouse. Never say that Bart doesn’t care about her.

Back to “Barthood”, Lisa is still going to Yale but attends Milhouse’s graduation party, and Bart is working as a caricaturist near the beach. While in Yale, Lisa meets Hugh Parkfield (as seen in “Lisa’s Wedding”), and is about to marry him until she learns he’s ashamed of her family. Meanwhile, Bart works in the demolition industry as he prepares to go to law school, and at this point, Maggie is a high-schooler. Years later, once again in “Barthood”, Bart opens a bike shop named “Simpson and Grandson”, to honor his grandfather, and Lisa is finished with med school (which allowed her to create an artificial pituitary gland for her boyfriend Nelson, as he was earlier shown to be way older after selling his).

In “Holidays of Future Passed”, Lisa and Milhouse are married and have a daughter, Zia, while Bart marries (and divorces) Jenda and have two sons – and Maggie, who became a big rockstar, is pregnant with her first child. “Bart to the Future” sees Bart living with Ralph and having a band with him that is not as successful as they would like, and Lisa is now the President (with Milhouse as her Chief of Staff). When Bart turns 50, he becomes Chief Justice of the Supreme Court, suggesting he did go on with his plan of attending law school. The Simpsons future episodes can’t be placed in a timeline one after the other, instead getting intertwined and complementing each other – but there’s still one big question.

What’s canon in The Simpsons universe and what’s not can be tricky, as only the Treehouse of Horror specials are officially non-canon, but there are many events from the supposed canon that don’t quite play as such. Episodes like “Lisa’s Wedding” and “Bart to the Future” are questionable as their futures are being told by a fortune teller and a casino owner, respectively, so there’s a big margin of error there. “Holidays of Future Passed”, on the other hand, is a proper flash forward rather than a prediction, yet it’s not considered canon by some. The appearance of Jenda in this episode also makes “Future-Drama” count.

On the other hand, season 25’s episode “Days of Future Future” definitely isn’t part of canon given all the sci-fi elements in it that don’t match the continuity of the rest at all, such as Homer being cloned multiple times and Milhouse being turned into a zombie. In the end, whether The Simpsons future episodes are canon or not is up to every viewer, as they do have a lot of inconsistencies but also moments and elements that match – and that’s where the fun is, after all. 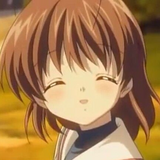 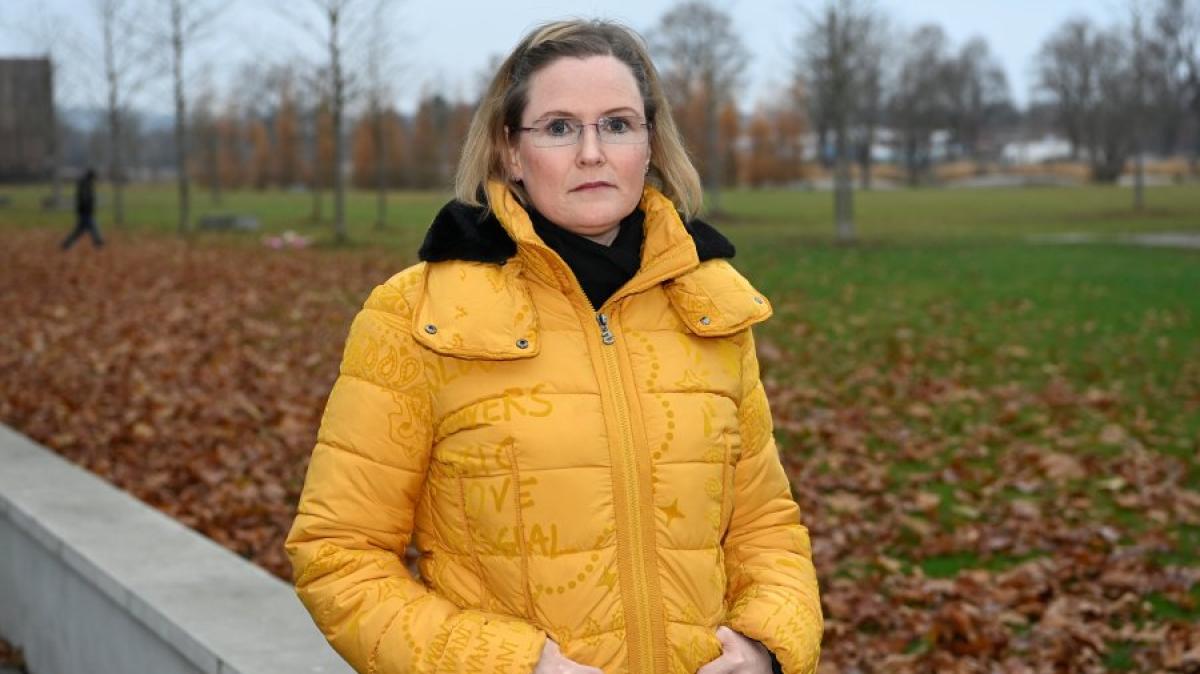 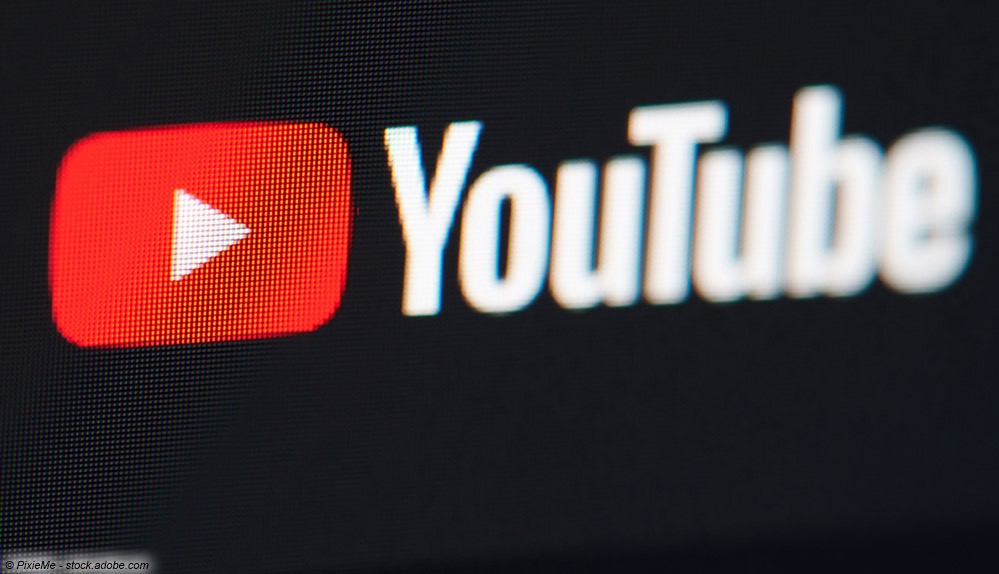