The past decade has given us many conveniences—one of those being the ability to watch any form of media wherever we are. That’s especially helpful when you’re out and about and want to watch some anime. You can pull out your phone and even if you’re on a boat, in a forest, or anywhere with a connection, there’s anime at your fingertips. Fifteen years ago, however, that wasn’t the case. If you wanted to watch anime on the go, you’d need to invest in an expensive portable DVD player, have a vehicle with TVs or screens in it, or figure out a way to hook up a TV and VCR/DVD player anywhere you go. In 2004, there was a cheaper alternative to this, but it was a bit of a novelty. The Game Boy Advance was a hot portable system for video games, so what if it could somehow play video as well? That’s something that Majesco and 4Kids attempted to figure out and ended up giving us the Game Boy Advance Video Paks, a new way to watch video anywhere.

Developers, at the time, had certainly experimented with what the Game Boy Advance could do with regards to videos. This was especially true with anime games. Chobits: Atashi Dake no Hito and Cardcaptor Sakura: Sakura Card-hen Sakura Card to Tomodachi both attempted to recreate the openings to their respective anime. They weren’t 1:1 recreations, but were creative attempts at trying to make video plausible on the GBA. Of course, these developers had to also create a game on top of that, while Majesco decided, “what if we just had video and that’s it?”

You might be wondering, how exactly do you fit entire episodes of a series onto a GBA cartridge? Most games weren’t that big, and the cartridge space for GBA games could go up to 32-64 megabytes. That’s the amount of space these video carts would end up using. Even then, that’s not a big file size for a video. Even if you made the video the size of a postage stamp on a computer, you probably wouldn’t see two episodes fit into that file size. So, in order for these to work on the GBA, Majesco had to utilize some workarounds.

Each of the anime volumes contained only two episodes each, so roughly 44-48 minutes of video. That seems to be the case for the volumes based on American cartoons as well. The notable exceptions are the movies which allowed you to watch Shrek on your GBA, something that would be more of a meme today than it might’ve been back in 2004. Despite the minimal length, each episode was incredibly compressed to fit on these cartridges. It’s kind of amazing Majesco was even able to make this work. They even added brightness controls into each video because the original GBA wasn’t equipped with a backlight. With how much video and audio compression is on these episodes, it shows how much this was a novelty and not the best place to watch video.

In motion, there is a ton of artifacting on the video which creates a messy picture. It’s not terrible when a show is using a static shot, but when the action ramps up, the video becomes almost unviewable. There’s noticeable screen tearing at times as well, and it wouldn’t be surprising if these ran at a different frame rate compared to when they aired on television. In order to accommodate the GBA’s screen, these videos are also at a different aspect ratio than on TV, so there is a possibility of parts of the image being cut off. Each release was also incompatible with the GBA Player for GameCube, likely due to licensing. The audio is very muffled, which might be a problem with the combination of all the compression and the GBA’s lackluster sound hardware. You would also have to deal with a loud humming/static noise constantly throughout each episode which is a problem with each video release.

Given that these came out in 2004, what would have been your choices if you were interested in purchasing one of these cartridges? There was a lot of variety when it came to American shows, but for anime, you had four choices: Dragon Ball GT, Pokémon, Sonic X, and Yu-Gi-Oh!. Three of the four shows only saw one volume released, while Pokémon had four separate volumes out on shelves. That makes sense given how big the franchise still was at the time and when you thought of the Game Boy, you probably also thought of Pokémon.

Since only two episodes could fit on each cartridge, you couldn’t dive deep into specific arcs or seasons. Dragon Ball GT’s volume starts with the original American version of episode 16, which was a recap episode and continues with the next episode which starts the second arc. It makes that and the Sonic X collection, which gives you the first two episodes of the series, the best volumes to get since they don’t drop you into the middle of a series without any context.

The Yu-Gi-Oh! volume gives you episodes 77 and 78, the last two episodes of a specific arc and the Pokémon volumes are all over the place. The first release used episodes 227 and 167. Volume 2 is the most consistent with episodes 270 and 271. Following that they went back to the beginning with volume 3 having episodes 1 and 12. Finally, the final volume continued into season 1 with episodes 57 and 67. It’s a weird mish mash of episodes on the Pokémon side, but you’re most likely not coming to these releases as an attempt to fully dive into a show for the first time. You’d have a history with one of these series and would want to pick up one of these cartridges as a fun novelty. The VHS/DVD releases or finding it when it’s on TV would be the best way to get into a show properly, however, these could give you a good taste of what each show was like.

Given the issues and strange releases, it’s not a surprise that these didn’t seem to fully catch on. Majesco didn’t make an improved version of their video series for the Nintendo DS when it came out, although you still could use these on that system. Couple that with the rise of services like Netflix and then streaming which would come in the next decade, these GBA Video Paks were very much of a time and place. They’re a strange novelty that certainly wouldn’t be able to exist today, but fifteen years ago, found a place on the market. Majesco was just ahead of the time when it came to this idea given that you can watch all sorts of videos on any video game console today. Which begs the question, what strange application could be used for watching anime on a gaming console now? Watching it in VR or with AR? Who knows, maybe over the course of the 2020s, we’ll see something else pop up that could become the next version of these GBA Video Paks. The world could always use novel and unique ways to watch anime, after all.

Were you someone who had one of these Game Boy Advance Video Paks? If so, what were your experiences with them? Where else would you like to see strange ways to watch video show up next? Let us know down in the comments below!

Jared Clemons is a writer and podcaster for Seasonal Anime Checkup where he can be found always wanting to talk about Love Live! Sunshine!! or whatever else he’s into at the moment. He can be found on Twitter @ragbag.

We Need an International Center for Climate Modeling 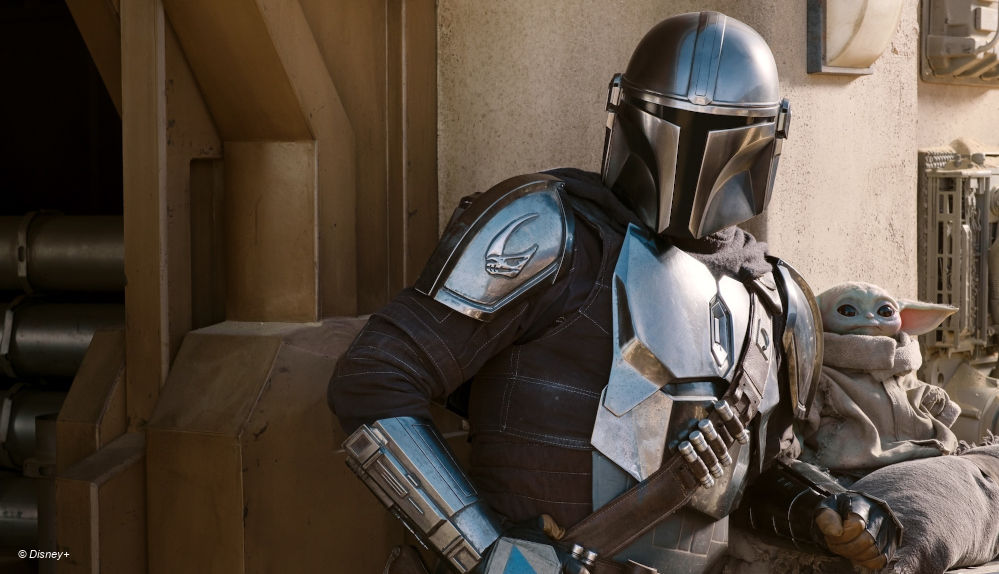