Bang & Olufsen shares fell by 20% after it cut its revenue and margin outlook in response to fierce competition and weak sales, marking the fourth profit warning in a year for the maker of high-end TVs, headphones and speakers.

The Danish company, whose televisions can sell for up to 96,000 Danish crowns ($14,158.25), has struggled to boost sales against a backdrop of subdued consumer spending in Europe.

The group has also found it tough to make progress on plans to shift from wholesale distribution to a more retail-focused model while keeping its edge as a luxury brand.

B&O shares fell as much as 24% in early trade to their lowest level in roughly 11 years and were down 16% at 0919 GMT. They have already fallen more than 70% over the past year.

The latest profit warning, which Nordnet analyst Per Hansen called „catastrophic“, added to speculation that B&O needs a new owner.

„It is (or should be) evident that B&O’s future is not as an independent company,“ Hansen said.

Chairman Ole Andersen said in August, after the company’s third profit warning, that „the warning bells“ were starting to ring and that the board would listen if approached by a buyer.

B&O had aimed to return to profit in its 2019-2020 financial year following three warnings in the previous year. But then the group ditched this plan when it failed to attract shoppers, resulting in a 31% sales decline in the second quarter.

The company, founded in 1925, built its initial success on innovative audio technology, but has been hit by the weak consumer spending climate in Europe and also slow progress on its turnaround plan.

B&O TVs are known for their stylish design and innovative audio technology but they have failed to keep pace with products from tech-savvy companies like Samsung when it comes to digital applications.

Chief Executive Kristian Tear said: „From my point of view, we are in a commercial crisis.“

„We don’t sell enough of our products and the reason is that we are not succeeding with our sales and marketing execution from a variety of perspectives,“ he told analysts on Wednesday.

Tear, who took up the position in October, said the company would present a new three-year plan at a capital markets day on April 3.

B&O now expects revenue to drop 13-18% in its 2019-2020 financial year, which ends in May, compared with single-digit growth previously forecast.

It cut its earnings before interest and tax margin forecast to a drop of 4-9% from a previously expected improvement on the 2.1% achieved last year.

A Tale of Three Nobels 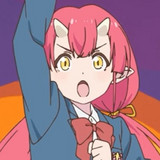 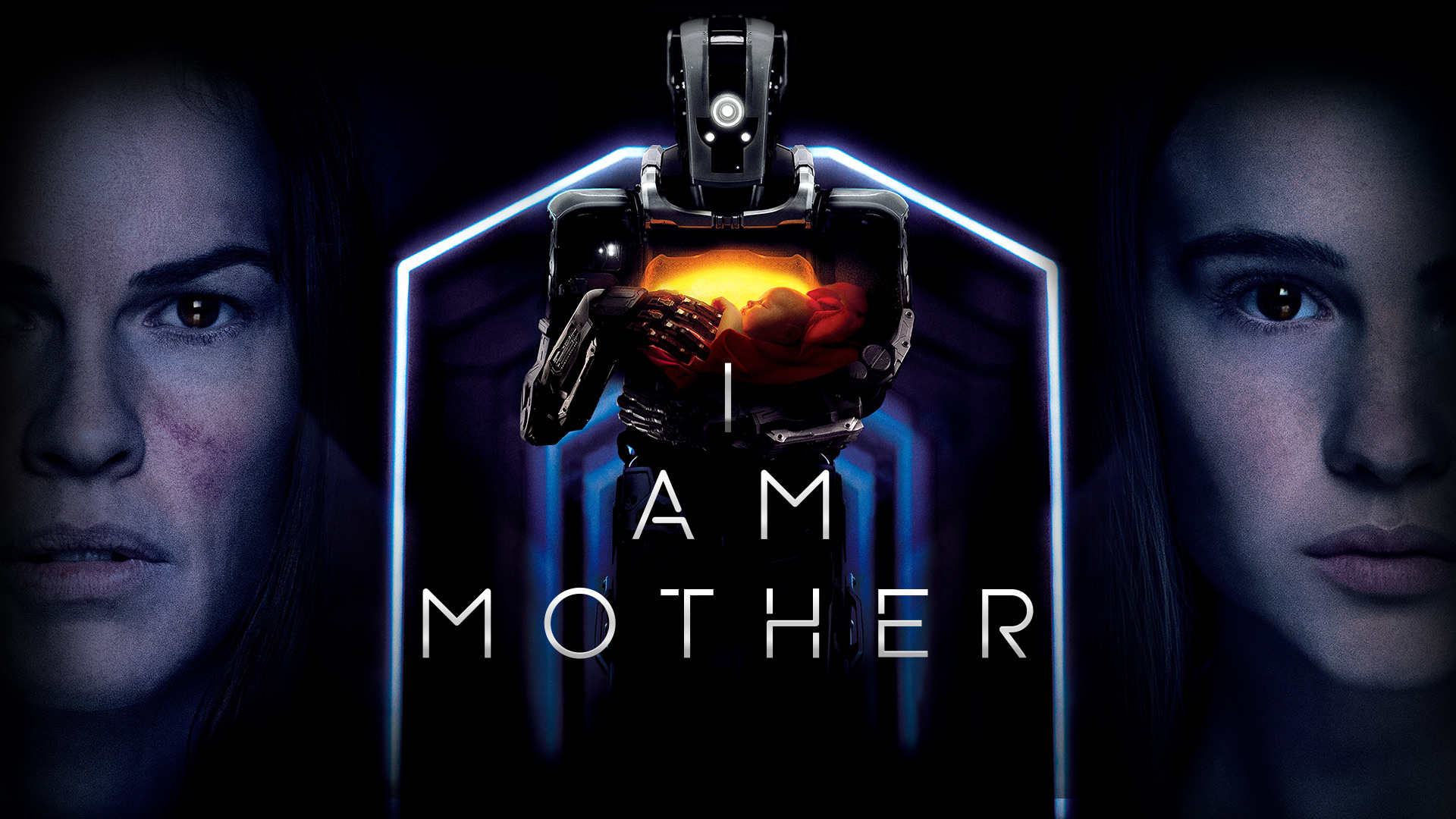 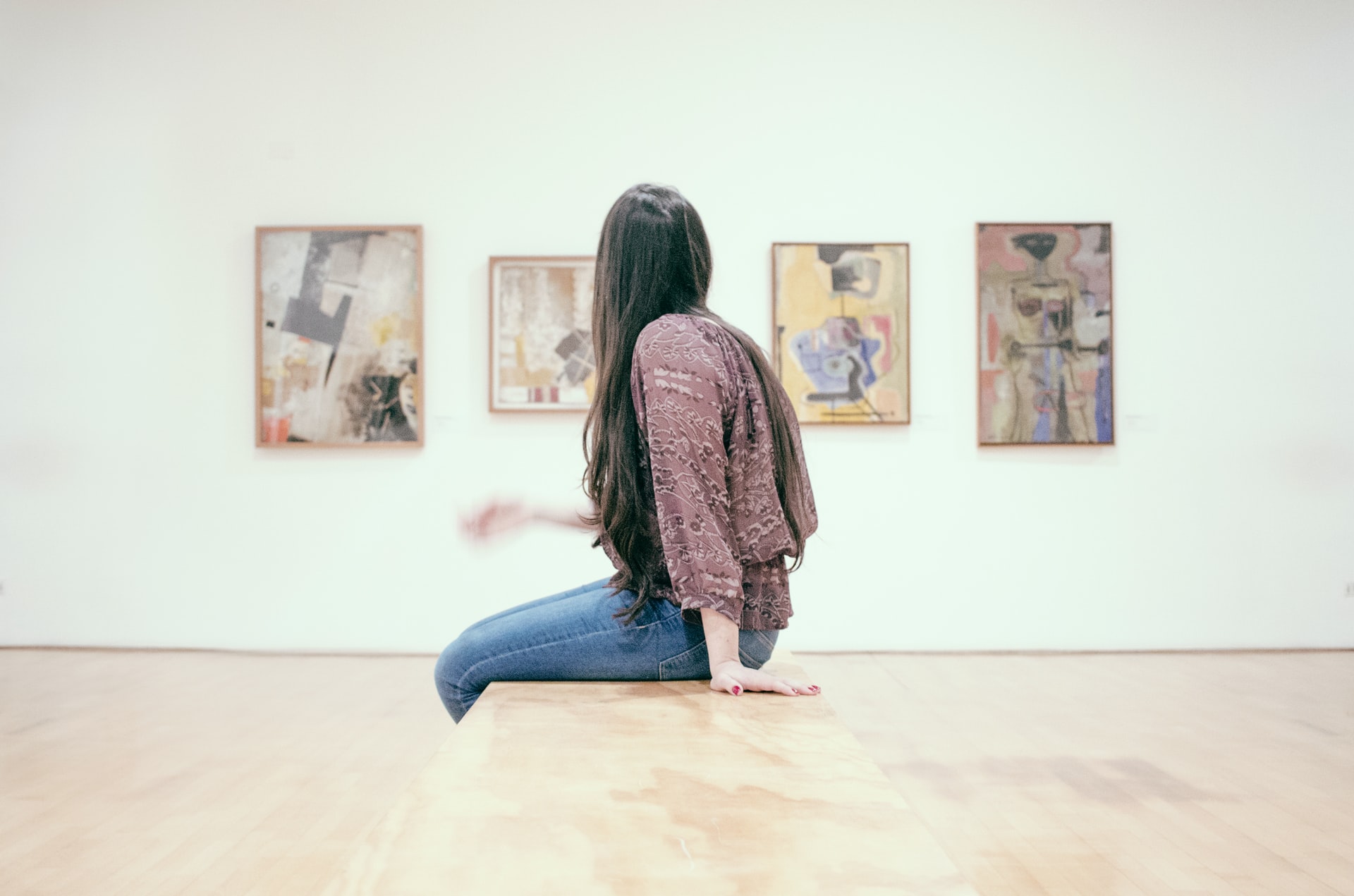