The official website for the TV anime adaptation of MAJOR 2nd, the ongoing sequel to Takuya Mitsuda’s baseball-themed manga MAJOR,announced today that its highly-anticipated second season is set to premeire on NHK Educational TV on April 4, 2020.

Natsumi Fujiwara and Kana Hanazawa are confirmed to reprise their roles as the protagonist Daigo Shigeno and the main heroine Mutsuko Sakura, who have become the second grade at Furin Private Junior High in the second season. And Daiki Yamashita joins as Akira Nishino, a transfer student who enters Furin Junior High on sports recommendation.

The first season’s Ayumu Watanabe (After the Rain) continues to direct at OLM.Inc. Meanwhile, Mitaka Matsumoto (Angels of Death) newly serves as the anime character designer in place of the first’s Kenichi Onuki.

The sequel manga featuring Daigo Shigeno, the son of the protagonist of the original series, Goro, started its serialization in Shogakukan’s Weekly Shonen Sunday in 2015, and its next 18th tankobon volume is scheduled to be released on January 17, 2020.

The TV anime first season animated by OLM was aired for 25 episodes from April to September 2018. All of the episode are available on Crunchyroll to its members worldwide except Asia.

Shigeno Daigo is an elementary school student whose father, Goro, is a professional baseball player. Inspired by his father, who was once a Major League player, Daigo started playing baseball with the Mifune Dolphins, a youth league team. He was unable to live up to the expectations of being the son of a professional, however, and quit baseball after less than a year. Then, in the spring of his sixth-grade year, Daigo’s school welcomes a transfer student who’s just returned from America. The transfer student is Sato Hikaru, and it turns out his father is Sato Toshiya, a former Major League player and Goro’s close friend. The fate of these two young men begins to move forward!

How Supergirl Died In The Crisis On Infinite Earths Comic

Yorozuya Crew Returns to Theaters for Gintama Anime Movie in 2021 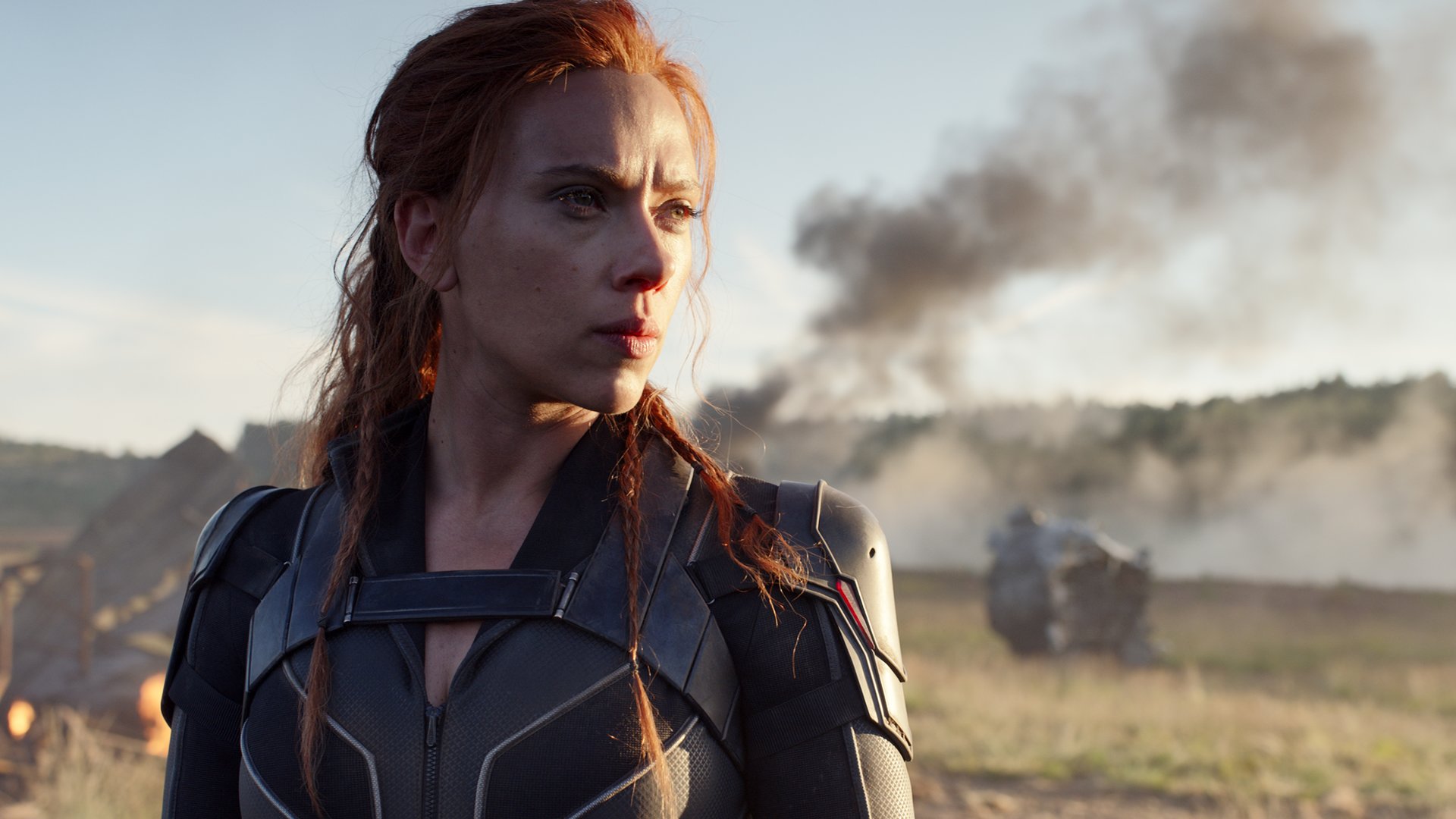 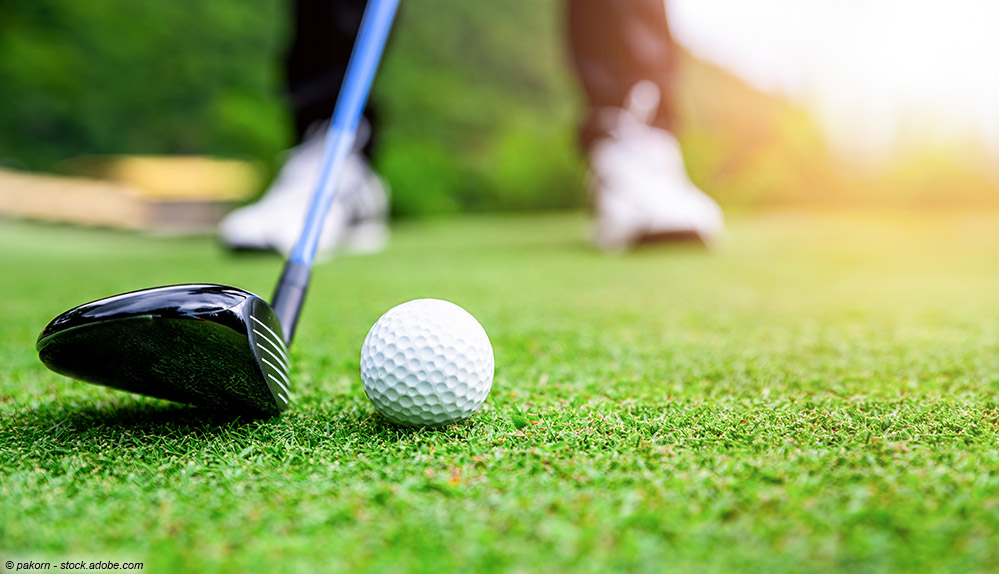