Neon Genesis Evangelion was big news on Netflix this year… but it still wasn’t the #1 anime on the platform for 2019!

The numbers are in from Netflix Japan, and as it happens, the CG-animated Ultraman series took the #1 spot, with the streaming release of Evangelion in second place. Considering Eva creator Hideaki Anno is a massive Ultraman fan, we can’t imagine he’s too upset.

One Punch Man came in third, with Kengan Ashura and 7SEEDS rounding out the top five.

Finishing out the top ten were Attack on Titan, The Seven Deadly Sins, Dr. STONE, Cautious Hero: The Hero Is Overpowered But Overly Cautious, and Arifureta: From Commonplace to World’s Strongest.

As for Japan’s most-watched YouTube offerings overall, anime was scant in the top ten. However, Gintama 2: Rules Are Made to Be Broken came in at #4, with Ultraman and Evangelion at #6 and #8 respectively. 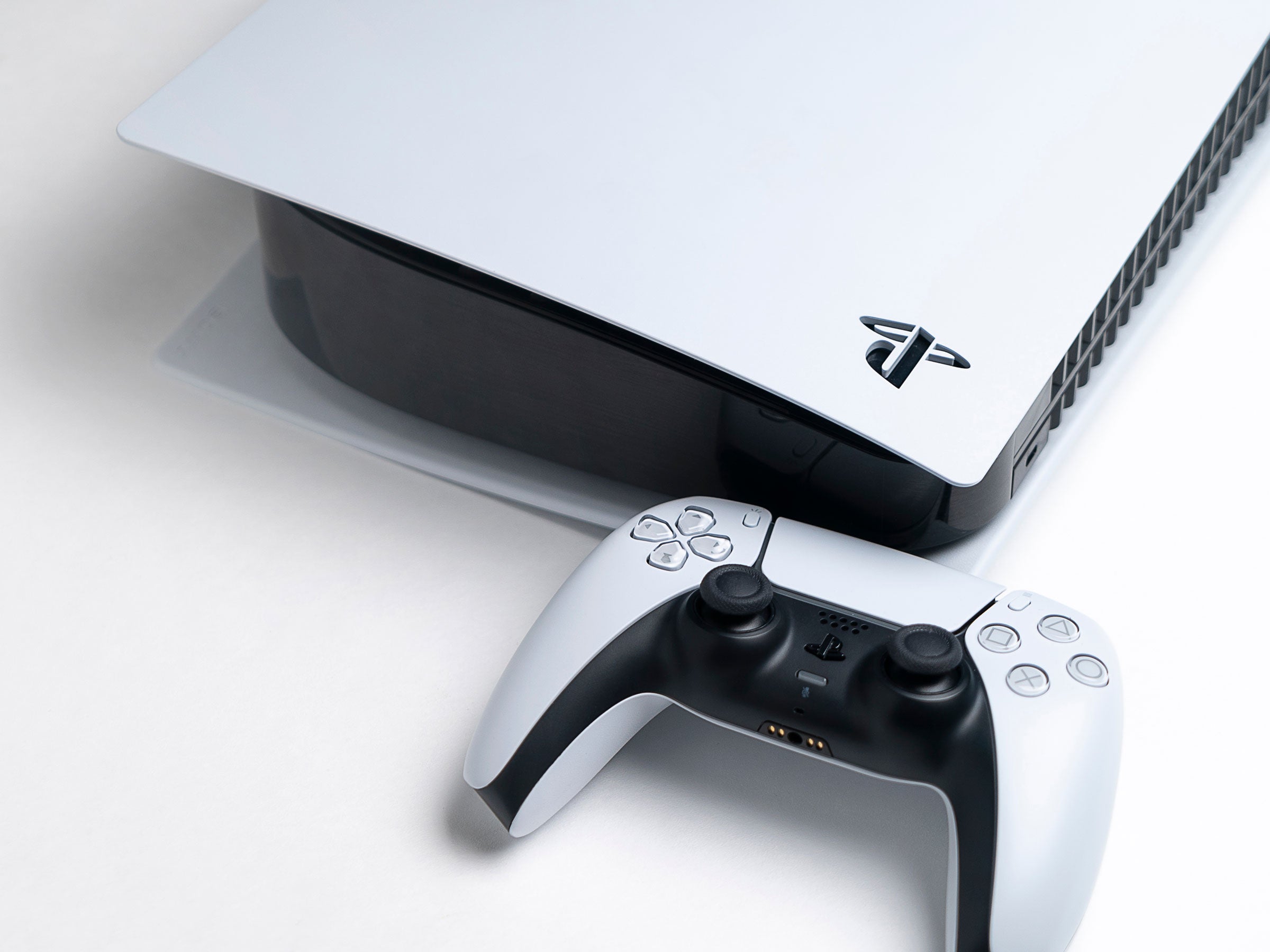