It was announced on January 3, 2019, that the romantic short story collection, Josee, the Tiger and the Fish, written by the late Seiko Tanabe, will be adapted into an anime film and released in summer 2020. The film, which was announced a month prior, received a new illustration from original character designer Nao Emoto (O Maidens in Your Savage Season), alongside the news of a manga version of the film being helmed by Emoto.

Emoto commented on the upcoming film and manga serialization, saying that “when [they] read the novel as a student, [they] were very impressed by the story and was excited when [they] heard it was going to be an animated film.” When reading the storyboards for the first time, Emoto claims they got “goosebumps” from “director Tamura’s really nice storyboards.”

Josee, the Tiger and the Fish centers on two characters: Josee, who is physically disabled and cannot walk without a wheelchair, so she has spent her life like a doll living in her own imaginary world, and Tsuneo, a university student who has been chasing his dream. When they meet by chance, they’re immediately attracted to each other. As the attraction increases, Josee decides to go with him to the outside world.

The Josee, the Tiger and the Fish anime film will be released in summer 2020 with direction from Kotaro Tamura (Noragami series director) and a screenplay by Sayaka Kuwamura (Strobe Edge, Over Drive). While manga creator Nao Emoto (O Maidens in Your Savage Season) is providing the original character design, Haruko Iizuka (The Idol Master character designer) will be adapting those designs for animation as the anime character designer/chief animation director. The anime film will be produced at BONES (My Hero Academia). 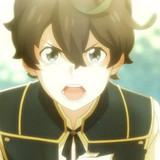 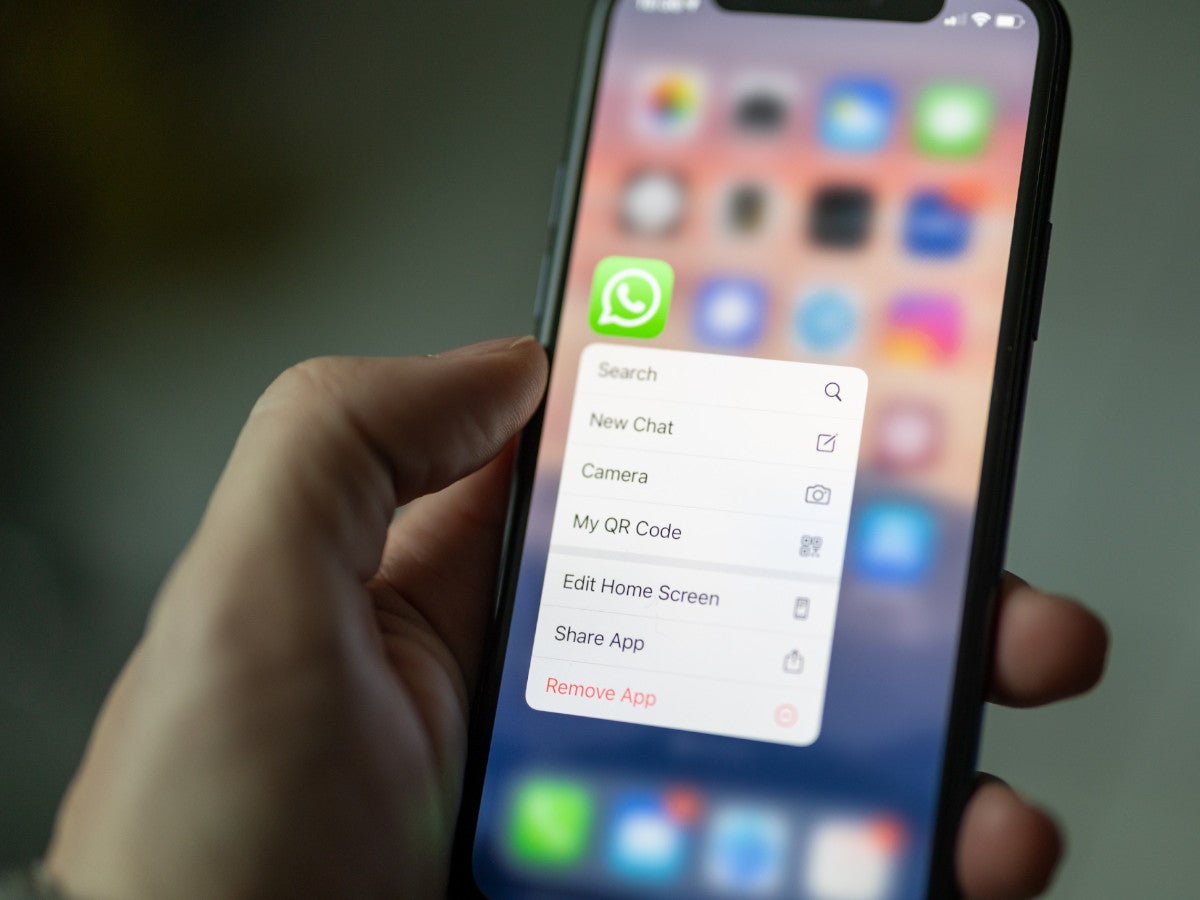