It is confirmed today that the Uta no Prince-sama franchise’s first feature film Uta no Prince-sama The Movie: Maji LOVE Kingdom reached a cumulative box office gross of 1.8 billion yen on December 12 and had sold 1.15 million tickets by December 15. Even in its 27th week of release, the film is still running in three theaters in Japan.

The 84-minute film focusing on stage performances by the franchise’s three male idol teams: ST☆RISH, QUARTET NIGHT, and HE★VENS opened in 126 theaters on June 14, 2019. As reported, it had surpassed the 1.7 billion yen mark by September 29, when it was screened in 29 theaters in its 17th week. It has become the seventh top-grossing Japanese animation film of this year so far, surpassing Fate/stay night Heaven’s Feel II. lost butterfly (1.67 billion yen) and City Hunter The Movie: Shinjuku Private Eyes (1.5 billion yen).

The film’s DVD/Blu-ray is already set to be released in Japan on December 25, 2019. The two-disc set comes with a 201-minute bonus disc that includes a 115-minute digest from the stage greeting event and a 38-minute interview footage with the voice cast.

Jacket illustration for the DVD/Blu-ray: 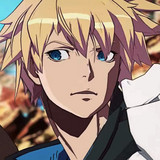 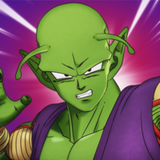 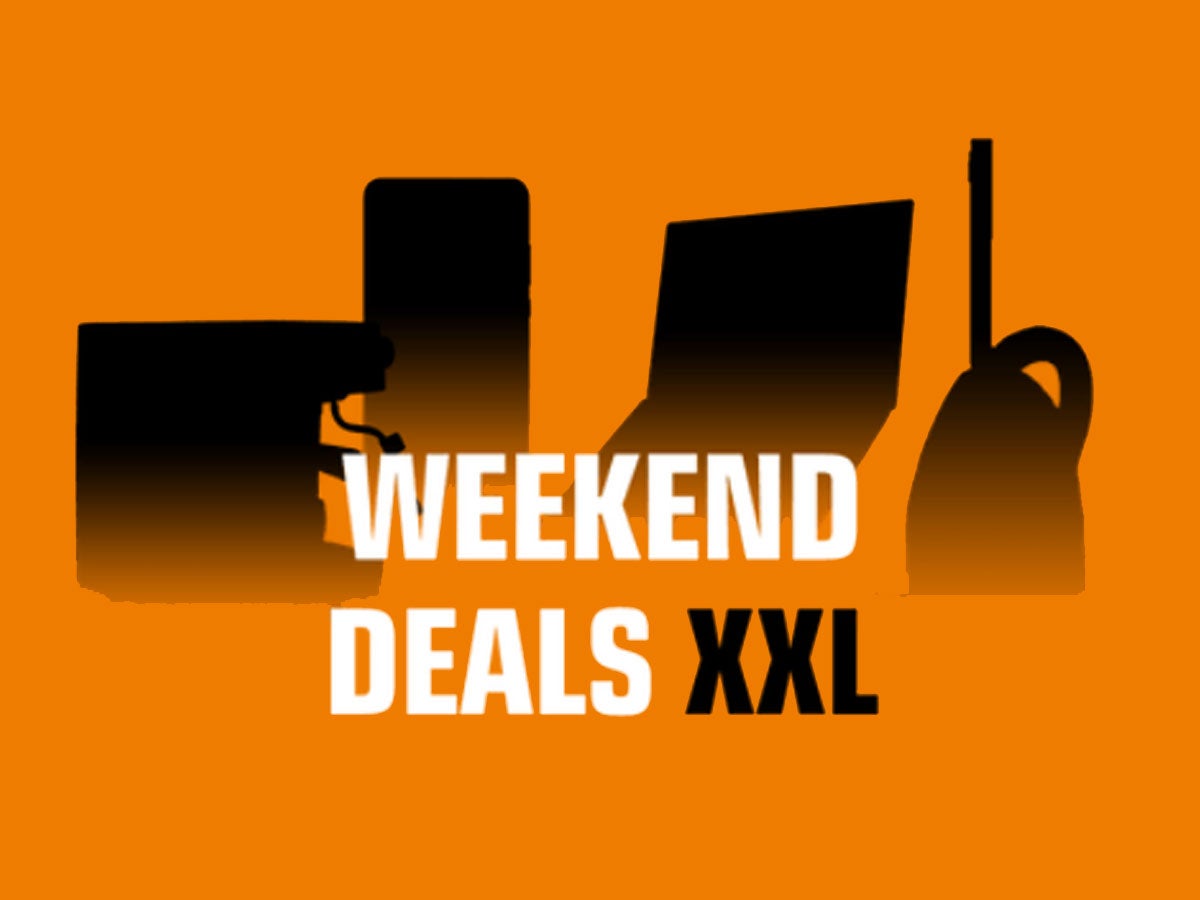