Independent cinema Yujiku Asagaya – close to Asagaya Station – introduced their slate of films on January 17 and announced that two films from Kyoto Animation will be screened again in a cinema in Tokyo from February 15 until 28.

The two films being shown are Naoko Yamada’s Liz and the Blue Bird, a spin-off of the Sound! Euphonium franchise, and Hakura Fujita’s Violet Evergarden: Eternity and Auto Memory Doll, the side story to the anime series of the same name which released in Japan in September 2019.

Yujiku Asagaya is no stranger to showing anime films on its screens, with Promare currently being shown there. The art-house theater has 48 seats for its cinema and a powerful 5.1 surround sound system. Tickets for the Kyoto Animation films go on sale online on February 12 at 10 AM and are 1,800 yen (US$16.30) for general admission. 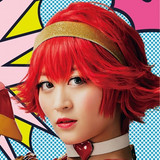 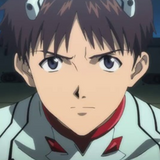 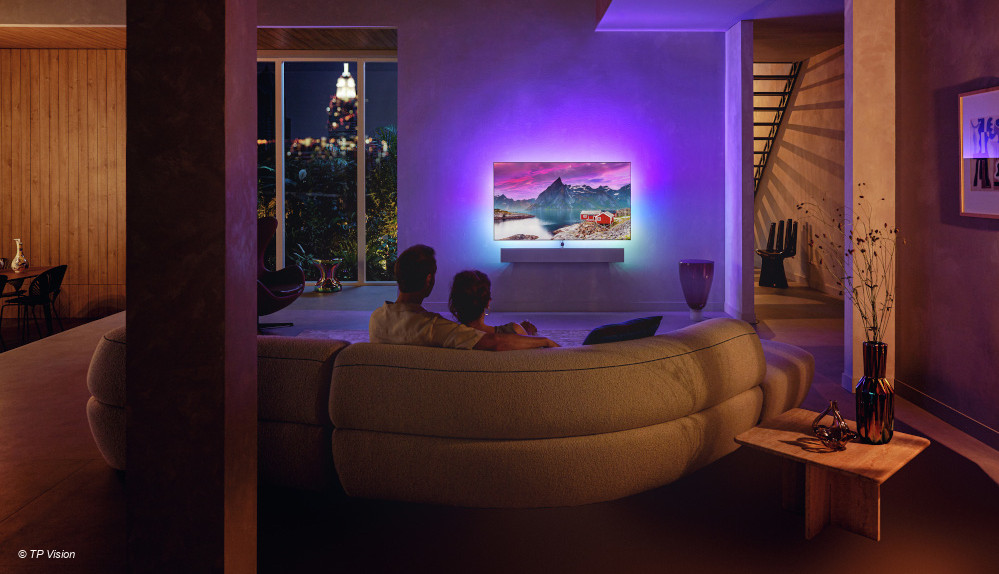 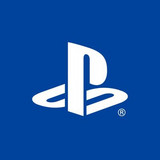