Warau Ars Notoria is described as a „looking for real magic RPG,“ and it’s coming to iOS and Android devices in Japan in spring of 2020. The player has lost their memory, but they somehow managed to make their way to a secret academy that normal people can’t see. It’s there that girls known as Pentagrams study to become „proper ladies,“ and it’s up to the player to spend their days molding them in the role of their teacher.

This strange new situation doesn’t stay untainted for long, though, as the grand battle against men known as Knights looms on the horizon. While we wait for launch, Nitroplus shared the opening movie and the debut trailer for the RPG.

Check out the opening—featuring Hanauta and writer/composer 40mp’s „Sekai o Sukuu no wa Cake no Ato“ theme song—followed by the first trailer below. 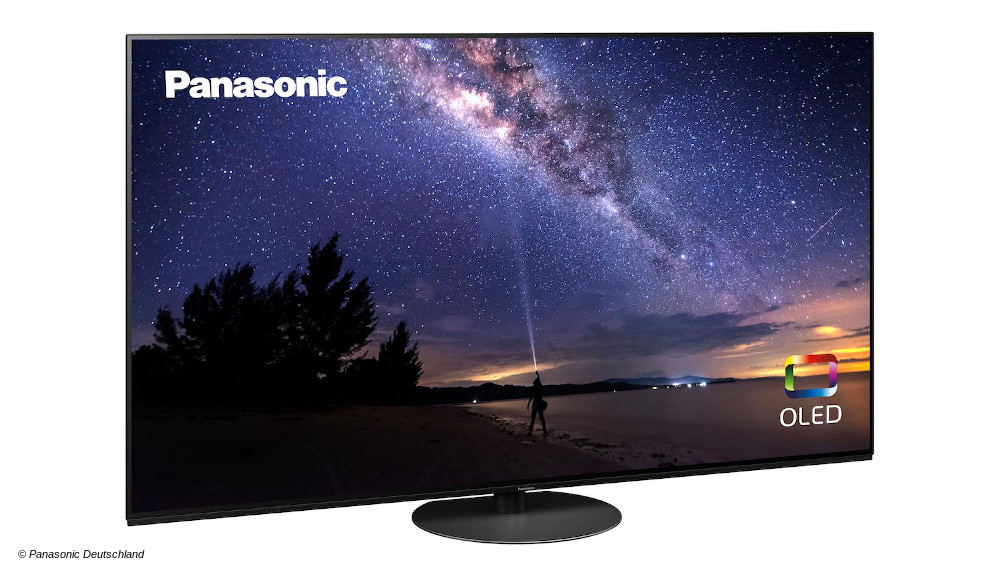 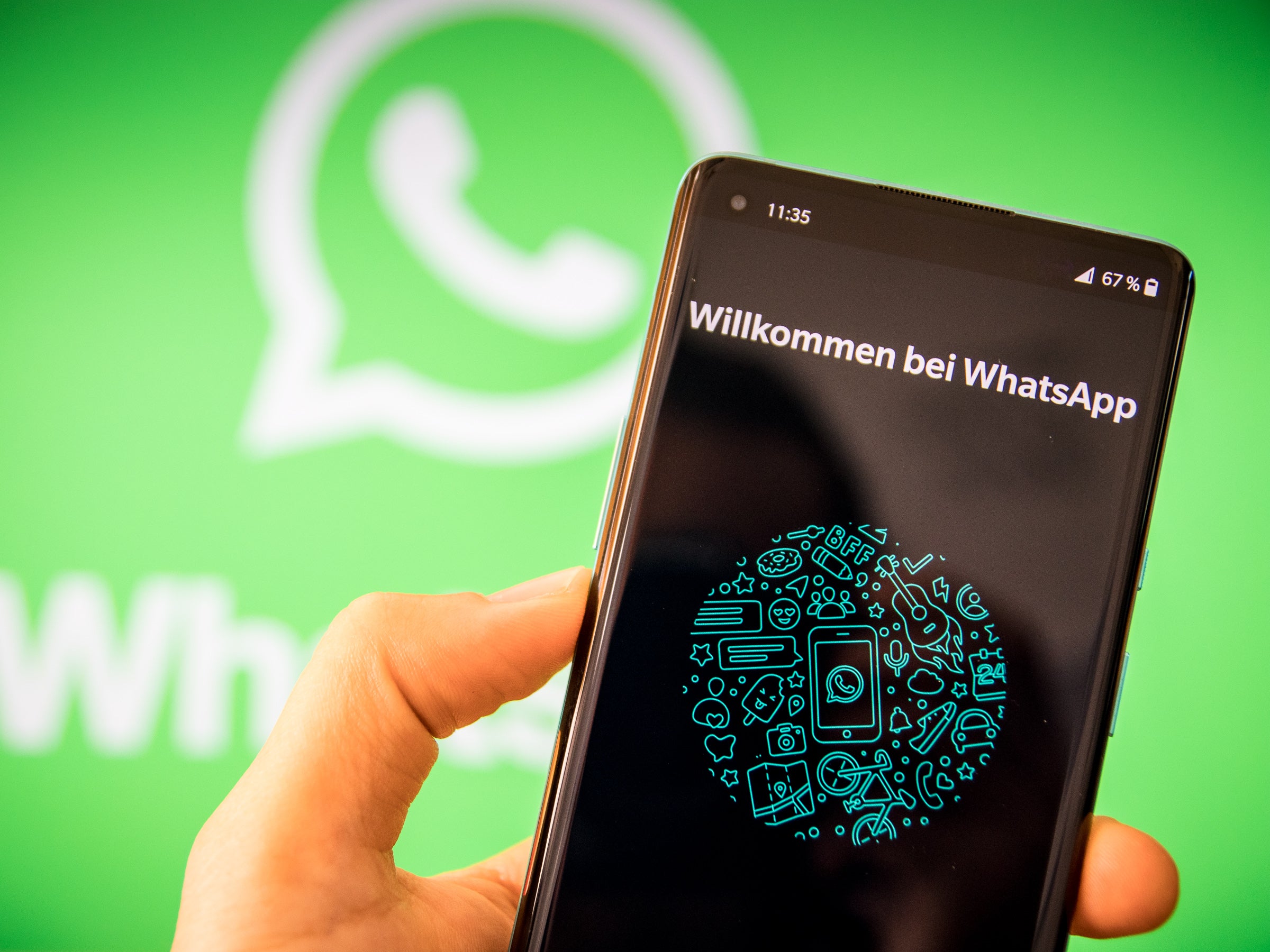