Japanese sci-fi writer Mitsuyasu Sakai has posted a 90-second trailer for his directorial debut independent short film Orbital Christmas on YouTube and vimeo. He launched a crowdfunding campaign for the English-language film in June 2018 and successfully collected five times more donations than its initial goal of four million yen.

While working as a sci-fi writer and translator, he also wrote screenplays for many Japanese sci-fi anime series, including Martian Successor Nadesico (1996), Outlaw Star (1998), Galaxy Angel 3rd season (2002), Stellvia of the Universe (2003), and Island (2018).

Sakai plans to exhibit the 15-minute short at as many international film festivals as possible. He describes its story as below:

„A little sweet miracle on Christmas night. In the near future, people have lived on the moon and the number of manned space stations orbiting the Earth is approaching three digits. It’s a short sci-fi film about a little miracle that happened in one of those space stations on Christmas day.“

I released the trailer of Orbital Christmas on YouTube.
youtubeにもアップしてみました＞「オービタル・クリスマス」予告編
Trailer of „ORBITAL CHRISTMAS“ https://t.co/XM2yNWrhpr @YouTubeさんから

Overwatch 2 Could Launch in 2020 According to Deleted PlayStation Tweet

#The Last of Us – Ellie gefunden: Sie spielt die Rolle in der HBO-Serie! 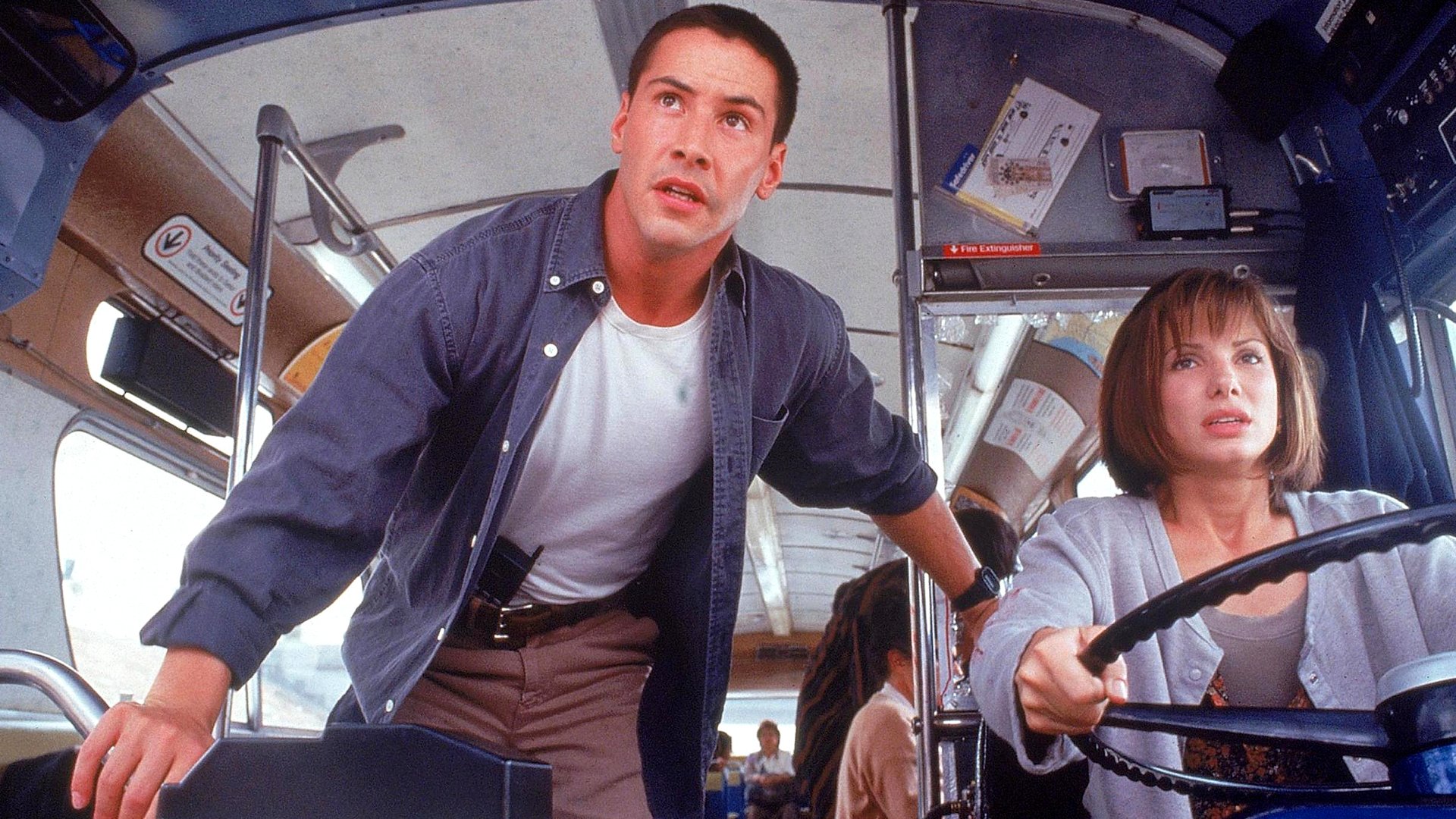