If you look at the chart, you’ll see that a front of Weathering with You anime film home releases will be hitting the island nation of Japan on May 27. The official Twitter account for the film predicts that the Ultra HD, 4K version will have the highest percentage of rainfall, with many special features. We cross to voice actors Kotaro Daigo (Hodaka Morishima) and Nana Mori (Hina Amano) for more.

The anime film, which was the highest-grossing film in Japan in 2019, will come in three flavors, a limited edition Ultra HD Blu-ray set, a standard edition Blu-ray set, and a DVD set. The Ultra HD version has multiple documentaries, which feature director Makoto Shinkai, RADWIMPS, and more, and follow the production of the film from storyboard to screen. There’s also an extended version of the music video for “Grand Escape [feat. Toko Miura]”  by RADWIMPS with a new cut featuring footage from the film.

All editions will come with a collection of trailers and TV spots, and a look at Makoto Shinkai’s past works.

HBO's Watchmen Was a Better Sequel Than Doomsday Clock 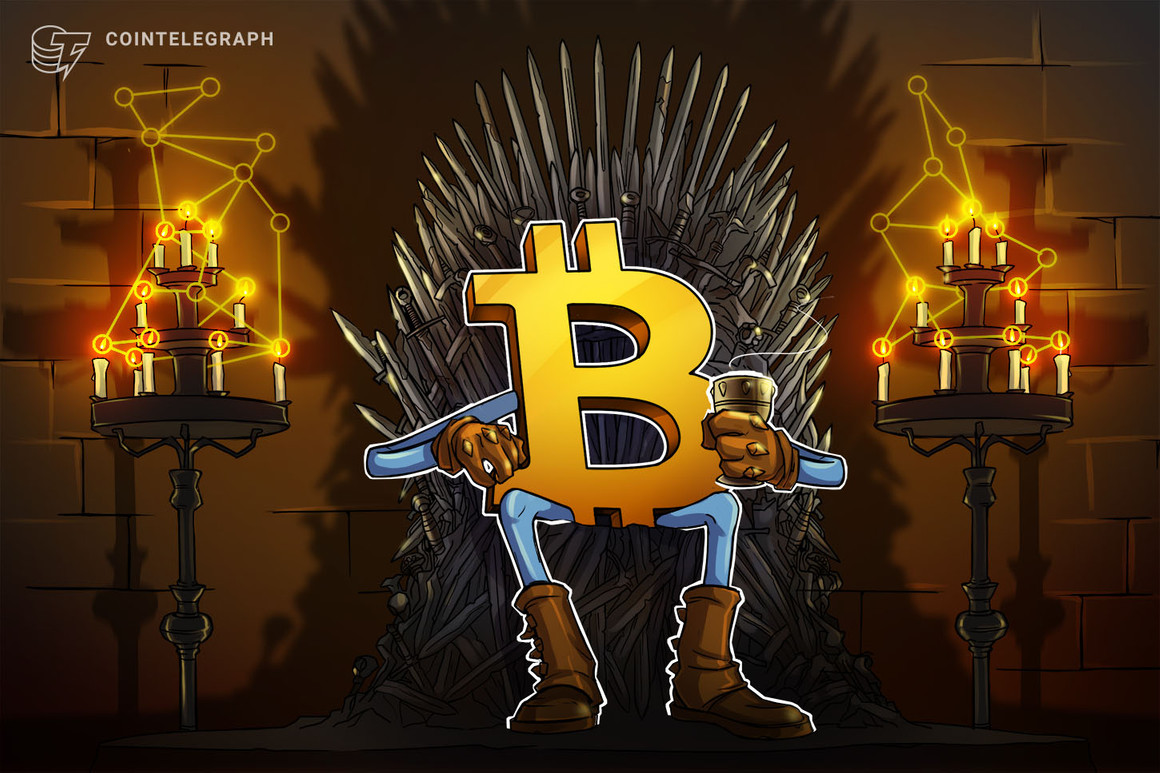 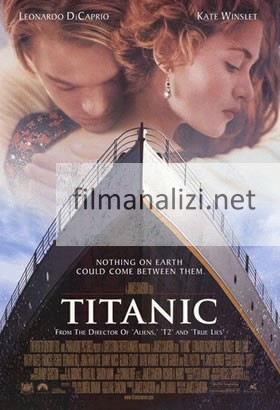