Hot off the news about the English dub cast for Makoto Shinkai’s Weathering with You, GKIDS is here with a second English clip. Check out the dubbed sequence below, and look for Weathering with You to kick off its U.S. run with nationwide fan screenings on January 15 and 16.

You can check theaters and grab tickets via GKIDS‘ site. If you missed it, here’s the English cast:

GKIDS proudly presents the highly-anticipated new film from director Makoto Shinkai and producer Genki Kawamura, the creative team behind the critically-acclaimed, global smash hit Your Name. The summer of his high school freshman year, Hodaka runs away from his remote island home to Tokyo, and quickly finds himself pushed to his financial and personal limits. The weather is unusually gloomy and rainy every day, as if to suggest his future. He lives his days in isolation, but finally finds work as a writer for a mysterious occult magazine. Then one day, Hodaka meets Hina on a busy street corner. This bright and strong-willed girl possesses a strange and wonderful ability: the power to stop the rain and clear the sky…

​OnePlus reveals phone with ‘invisible cameras’: Here’s how it works

Everything We Know About Homeworld 3 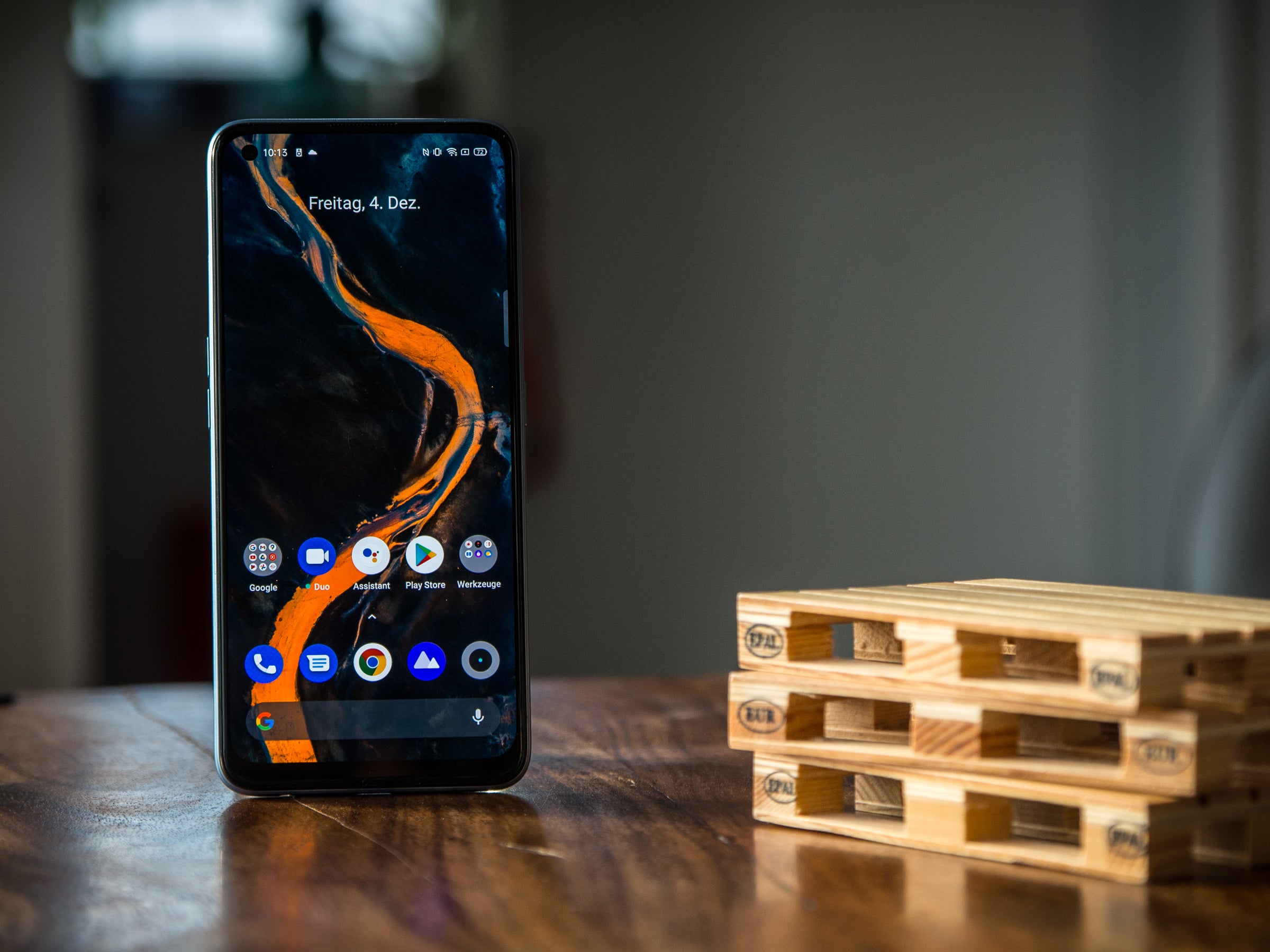