NHK’s Anime World website announced today that a TV anime adaptation of Yoshitoki Oima (A Silent Voice)’s fantasy manga Fumetu no Anata he / To Your Eternity is set to premiere on NHK Educational TV in October 2020. This is the author’s first work to get its TV anime adaptation. Further details including cast and staff will be provided at a later date.

The manga author has posted his comment on the adaptation, „I hope you will find a lot of excitement through this anime.“

The NHK World website describes its story as below:

Fushi was originally a ball thrown into the ground. He has the ability to transform into an object that has been stimulated and the ability to regenerate after death. From a ball to a small stone, to a wolf and to a boy, he wanders around like a baby, knowing nothing. Eventually, he is taught how to live by the people he meets, learn about warm feelings, and grows up by imitating human beings. The fierce battles against his fateful enemy, Knocker, and parting with his beloved ones…, it tells an eternal journey of Fushi, who chooses his way of life and lives powerfully.

The manga has been serialized in Kodansha’s Weekly Shonen Magazine since its 50th of 2016 and its latest 12th tankobon volume is set to be released in Japan on January 17, 2020. Its English edition has been published by Kodansha USA since October 2017. 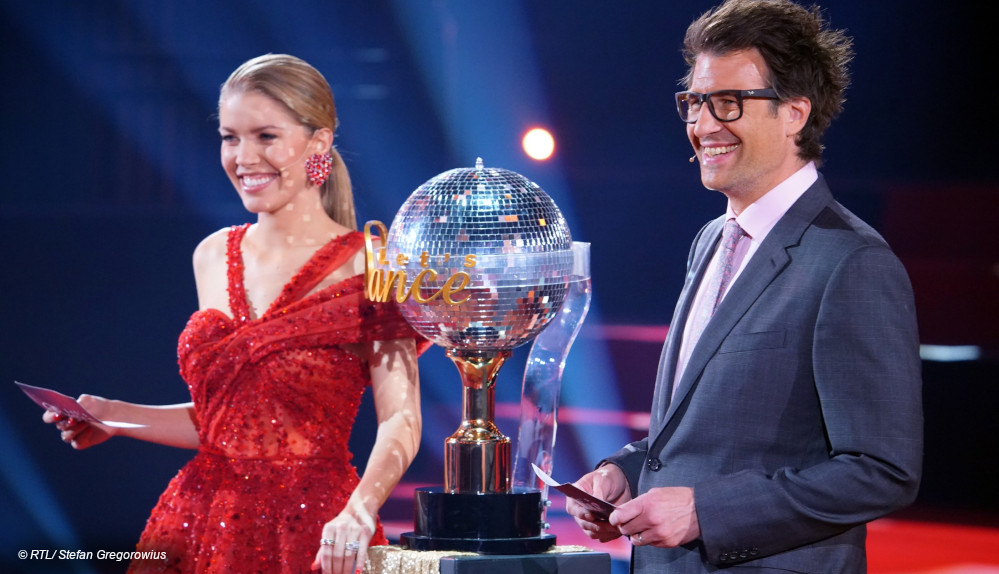