Every January, the promoters behind one of the most well-known and notorious music festivals in Coachella announce the year’s line up for the two weekend festival held every mid-April at the Polo Grounds in the desert town of Indio, California. While this year’s festival is dominated by the reunion of Rage Against The Machine, the rest of the festival’s lineup was revealed earlier tonight with the most unexpected addition, in Hatsune Miku.

Yes, Hatsune Miku has been booked to perform on Friday on the first and second weekend of this year’s festival, which will undoubtedly blow the minds of the typical Coachella and music festival attendee. It’s pretty safe to say that with Miku on the bill, 2020 is the year of the virtual idol breaking into the mainstream, and who better to do it than the one that kickstarted the trend? Oh and since some fellow news staff are fans, K-Pop group BIGBANG is also booked for the festival.

So now my question to all of you is, what do you think Miku’s performance at the festival will look like? Better yet, are any readers lucky enough to go? 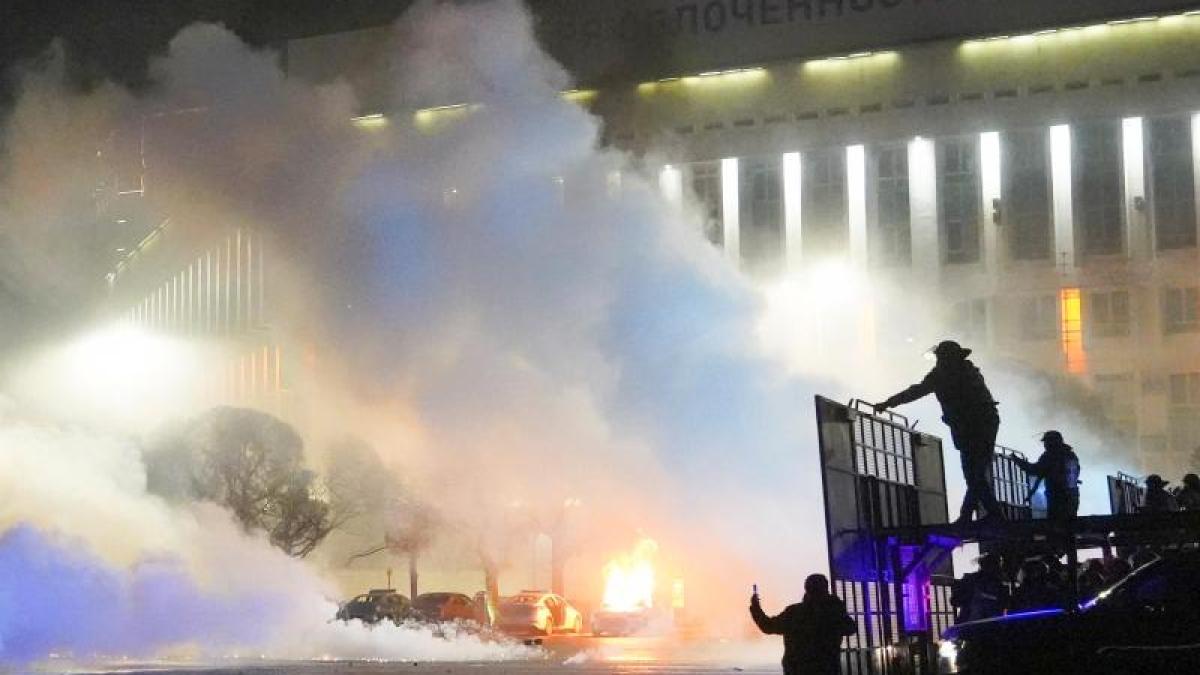 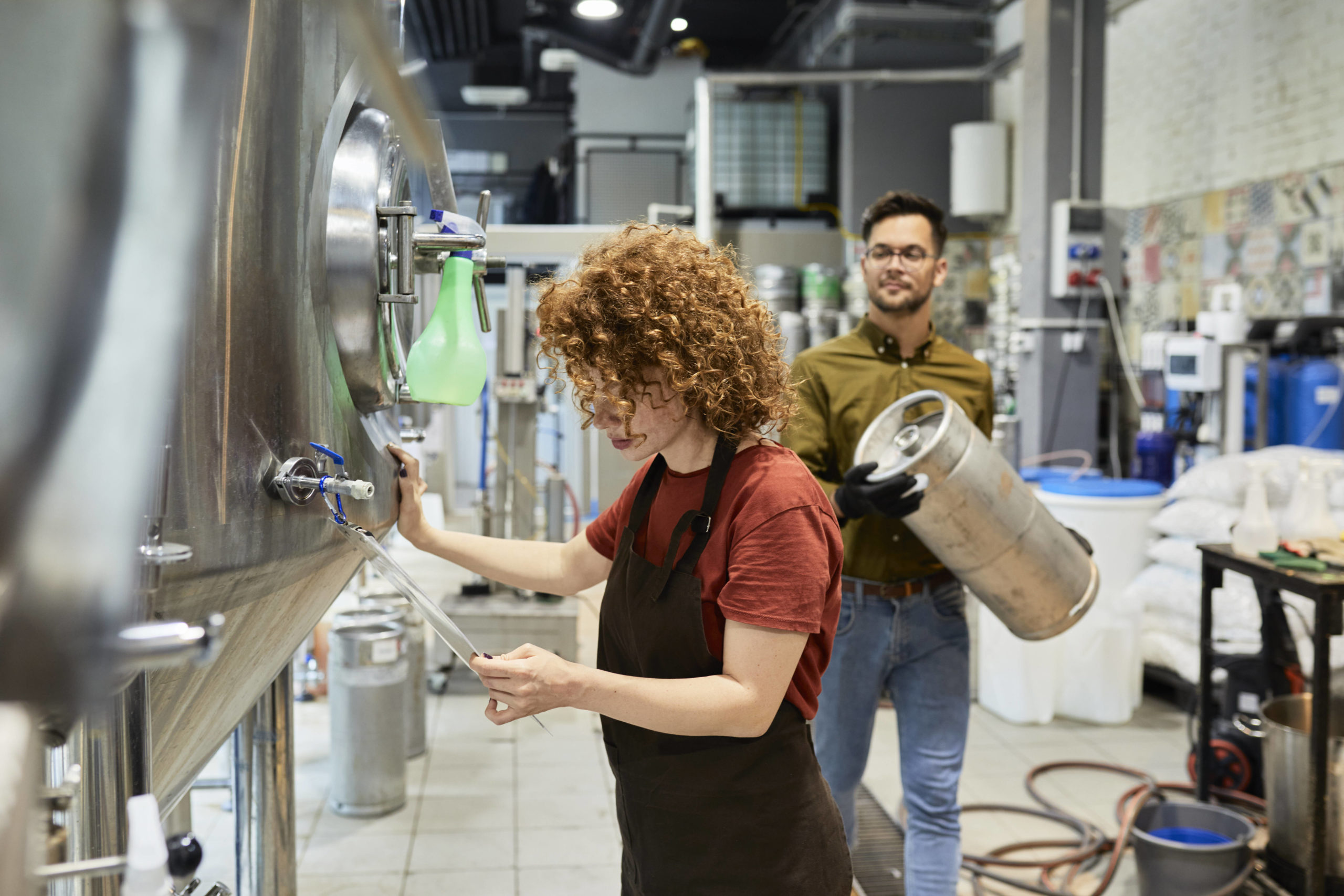 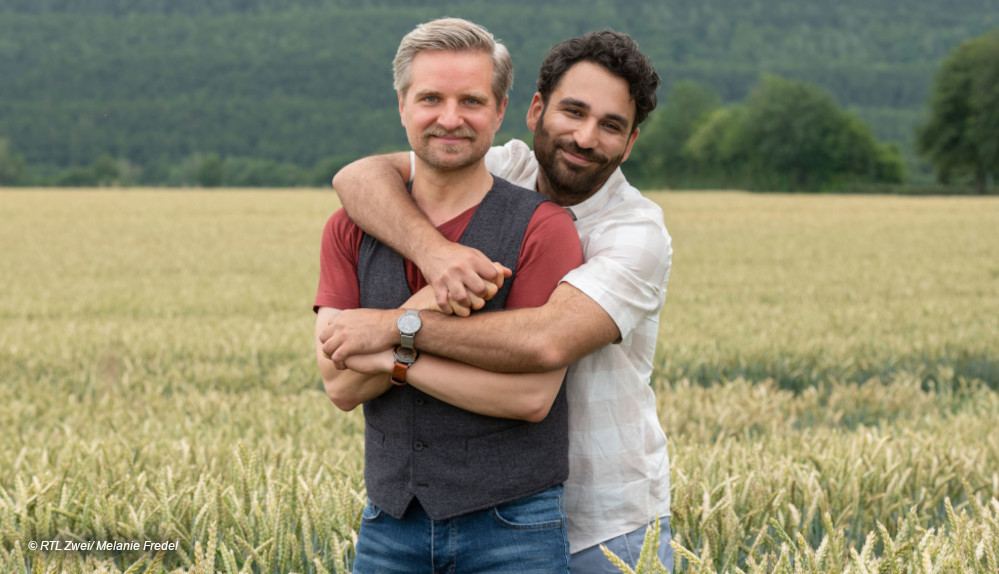