My Hero Academia is known for its emotional character interplay, its mixture of superhero and shonen manga tropes, and its sweet, sweet fights. And it’s that last thing that I want to talk about today, because I feel that while My Hero Academia has gotten its fair amount of appreciation over the past few years, there are still some battles that need closer looks. And by „closer looks,“ I mean „Why aren’t we talking about these fights, like, all the time? They’re great!“

So here are five My Hero Academia brawls that I personally believe are pretty underrated. Not saying that they’re better than the more famous ones. Just saying that we need to build more podiums in order to hoist these scenes of combat up with the rest.

1. AIZAWA VS THE LEAGUE OF VILLAINS

Sleepy Aizawa and his students were faced with the League of Villains at the end of Season One, and since those students are actual children, Aizawa steps up to handle a bunch of the bad guys. Considering how monotone his voice has been so far, and how his personality can usually be described as „ready for a nap at all times,“ even a hasty shuffle would seem like an explosion in intensity for him. But he goes way beyond that, defeating a ton of antagonist underlings before falling to the boss battle.

It’s a build-up that we didn’t even know was happening, and the „Wow, Aizawa can GO!“ payoff is one of the most satisfying parts of early MHA.

Can I describe a fight as super Death Note-ey? As Deku began to walk out of bounds and I began to shout „NOOOOOOOO!“ at my laptop, I got sincere Death Note vibes. I mean that in a good way, by the way. This fight is amazingly suspenseful, even if it does consist of, like, three actions. And it was a neat idea to open the Sports Festival tournament with it, considering how insanely physical some of the fights that followed it were.

Tenya Iida is a welcome presence among the more rambunctious characters in Class 1-A, but his powers make him stick out. In video game terms, he’s a pure melee type, meaning that long-range enemies can have the advantage if he’s not careful. And he doesn’t have the super strong capabilities of someone like Deku, so he’s forced to use his speed and strategy above all else. That could be an unwieldy mixture for someone who’s unwilling to put in the work and focus.

But luckily, NO ONE puts in the work and focus like Iida, which makes his battle with Ice Type Gym Leader Todoroki fantastic. It’s not long and it doesn’t really display anything about the two fighters that we didn’t already know, but it’s a fun example of Iida’s strengths as a character and My Hero Academia’s often stellar fight animation.

Obviously, this fight is during the First Term Final Exam, so that lowers the stakes a bit. All Might isn’t going to eviscerate any Class 1-A students if he can help it. But what makes this fight great is the combination of factors – Midoriya and Bakugo being forced to work together despite not being the best of pals, and All Might taking on the villain’s role. And it’s the first time we see that All Might is kinda scary, with his grin, his confidence, and his trapezius muscles that seem a mile wide. Through the eyes of the good guys, you can definitely understand why bad guys fear the dude so much.

Muscular is a villain of the classic Bane archetype – threatening, talented, and with an ability that just makes him bigger and stronger the more he uses it. And to be honest, it still seems to have higher stakes than any fight in My Hero Academia that we’ve seen before or since, and it’s one of the only times that I’ve actively worried about my boy Deku. He doesn’t seem to stand a chance and if something went wrong, Studio Bones was gonna have to redesign their promotional materials. Time to erase Deku from the posters. Muscular is the main character now.

But Deku pulls through after a visceral battle, one that I half expected All Might to interrupt. And I’ll never look at the kid the same way again. His fight with Stain earned my respect, but his duel with Muscular is what solidified it.

What is your favorite fight scene in My Hero Academia? Do you like any of the ones listed here? Let me know in the comments!

The Brain Senses Touch beyond the Body 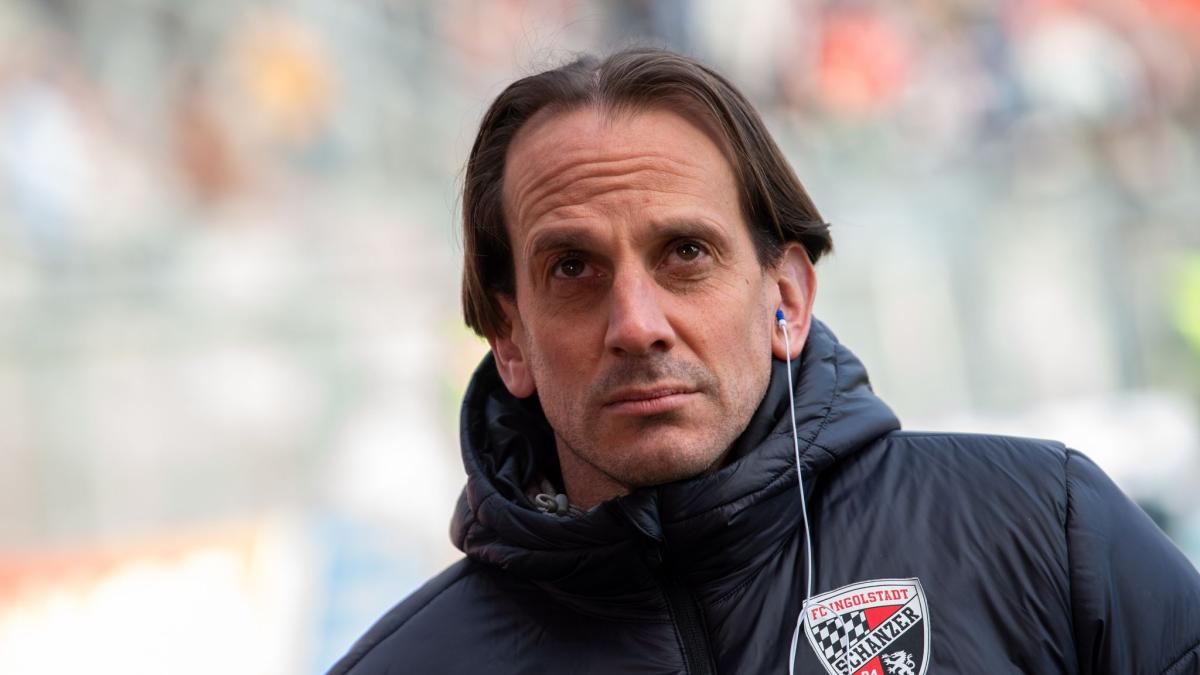