The regulator said the last four years have witnessed unprecedented growth in wireless data usage for communication and entertainment. With the entry of a new TSP using Long Term Evolution (LTE)/4G technology and the subsequent gradual adaptation of this technology by the leading incumbents, data usage has grown by leaps and bounds, and it is expected to grow further in future also.

Upgradation of mobile networks from 2G to 4G in large parts of the country along with the availability of smartphones at relatively affordable prices is driving the mobile internet subscriptions.

On one hand, with the steep decline in tariffs of telecom services, affordability has increased, on the other hand the content, not only in English and Hindi, but in regional languages also, is readily available at affordable prices to the consumers. As a result, consumption of data has increased multifold.

Access to the internet has empowered tens of millions of users, giving them access to real-time information, government services, emarkets, and social media. This development is having a positive impact on improving their quality of life with digital information.

E. coli Could Produce a Popular Psychedelic for Therapeutic Use 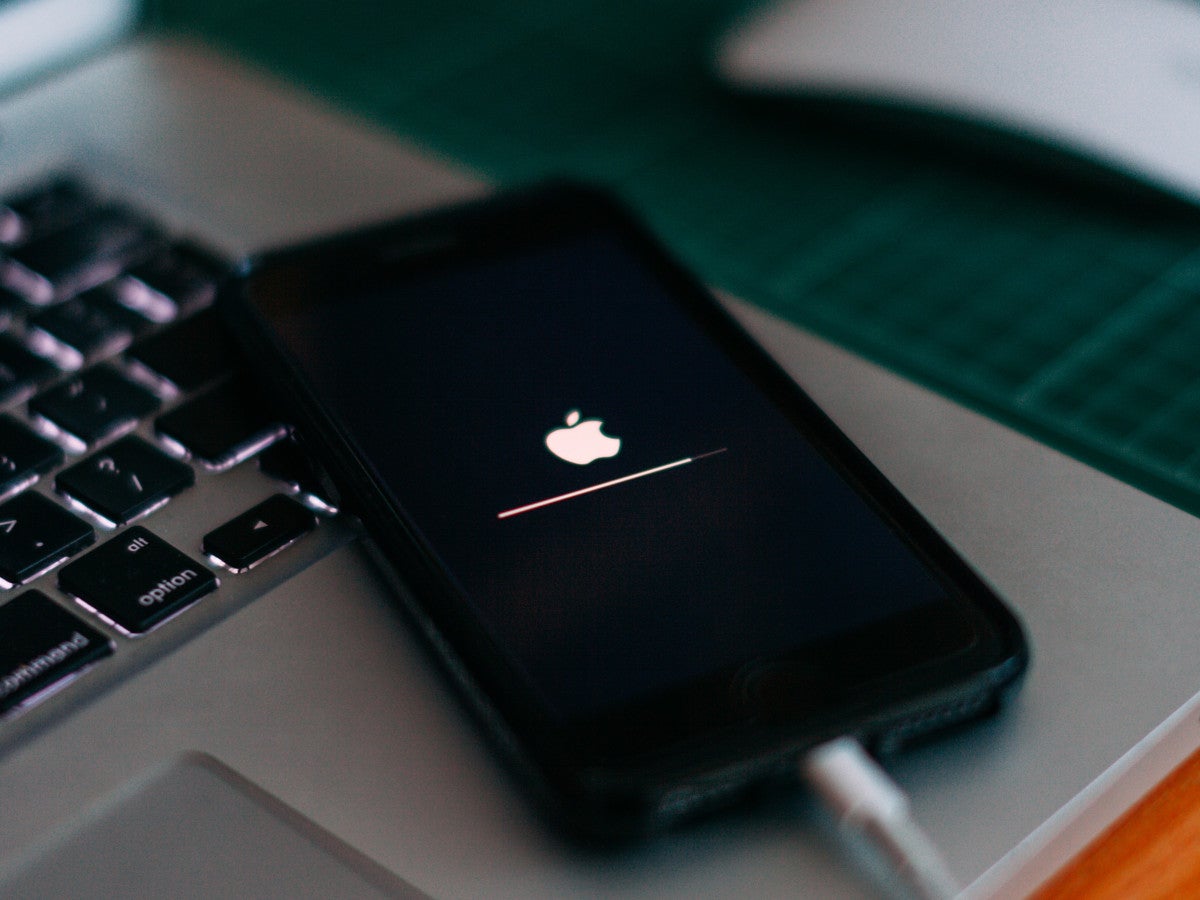