One of the adaptations coming to Crunchyroll as part of the Winter 2020 Lineup is A Destructive God Sits Next to Me, based on the manga by Arata Aki. The Crunchyroll co-production is right around the corner, so dig in below for more about what to expect from one of this season’s big series.

High school student Koyuki Seri has a disposition for whipping out witty retorts… but hates people who wait for those retorts! Much to his dismay, he had caught the eye of Hanatori Kabuto, who suffers from a terrible case of delusions of grandeur and everything about him could warrant a retort. Seri swears that he will never utter a retort about Kabuto, but he just can’t hold back. Not to mention, there seem to be even more strange people gathering around him… A high school boys‘ comedy that’ll make you laugh and laugh (but can also be cute at times) is about to start!

A Destructive God Sits next to me is getting an anime!

And all of the cast members from the drama CD, including myself—Fukuyama as Koyuki Seri—are returning for this adaptation.

With the current trends being what they are, this comes as very happy news.

Unlike drama CDs, anime also has accompanying visuals, so I’m very much excited to play a part of the world the director and the rest of the staff create. Waiting warmly to hear Hanatori yell, „Gestober,“ this is Fukuyama Jun, voice of Koyuki Seri, signing off.

Please look forward to the anime!

I hope to put all of my imagination, playfulness, and vibe into portraying a most unique character.

This will be a fun show full of life, and I hope you all enjoy watching it.

I remember having a lot of fun in the studio when we worked on the drama CD, so I walked in excited to see what kind of anime it would make, and I can safely say it was super fun. Be it fans of the source material or people new to it, I hope everyone looks forward to it, just as I am to see the final result.

I’m really happy to be reprising my role as Kimiya Hibiki in the anime.

And just like all of you, I too am very excited to see the characters and Hibiki animated.

It’s a lively anime with not a dull moment, and I hope everyone gives it their full support.

It’s been a while since the drama CD, so I was very surprised when I heard about the anime adaptation! (lol) But really, congratulations to everyone involved. And I’m very happy to be voicing Kimikage once again. As a comedy anime, it’ll take a lot out of the actors, but there’s no doubting that it’ll lead to great things. I hope you all look forward to this super fun show.

I’m glad to be returning to this role in the anime. I expect great things from the animated characters, and I hope the fans look forward to it as well.

It’s me, him. Masuda Toshiki, voicing Aitsu. The highlight of this show will no doubt be the comedy routine between Fukuyama and Sakurai, which I’ve never really had the chance to see in other shows we’ve been in together. Believe me, it’s really great! The mood in the studio was jovial and filled with laughter. Please look forward to its airing!

Congratulations on the anime adaptation. I worked on the drama CD, but it feels like such a long time ago. With the anime, however, the story’s unique world and narrative tempo hit me far more vividly, and I found myself having a lot of fun with it. I hope you all get to experience this fun as well. A small part of me wishes I could’ve gone to a school like this one. (lol) I’m playing a teacher who has lost his smile, but I promise to put my all into voicing him.

Congrats on the anime!

I’m so happy to have been a part of this story since the drama CD and getting to play Kotoko in the anime too.

While I can’t wait to see all these unique boys moving around on the screen, I’ll be very happy if everyone enjoys Kotoko’s gentle and cute side as well.

I’ve been wanting to see an anime of this ever since the drama CD.

I’m so excited to be voicing Suzuran and her very charming duality—extremely cute appearance and extremely sharp-tongued personality. As a fan myself, I can’t wait to see all those fun characters animated. I hope you all enjoy watching the show and read the manga!

With the chance to reprise my roles as Yae and Cerberus from the drama CD, I’m very excited to see all those fun characters again!

Starting with the main characters, I believe the entire cast will have some very hyper dialog, but I hope to dive in with all I have.

Look forward to the hyper-yet-heartwarming lives of these characters!

The manga has been serialized in KADOKAWA/Media Factory’s Monthly Comic GENE since its February 2013 issue. It has released nine tankobon volumes so far (its total print run has reached 480,000 copies), and a drama CD was also released by Frontier Works in April 2016. 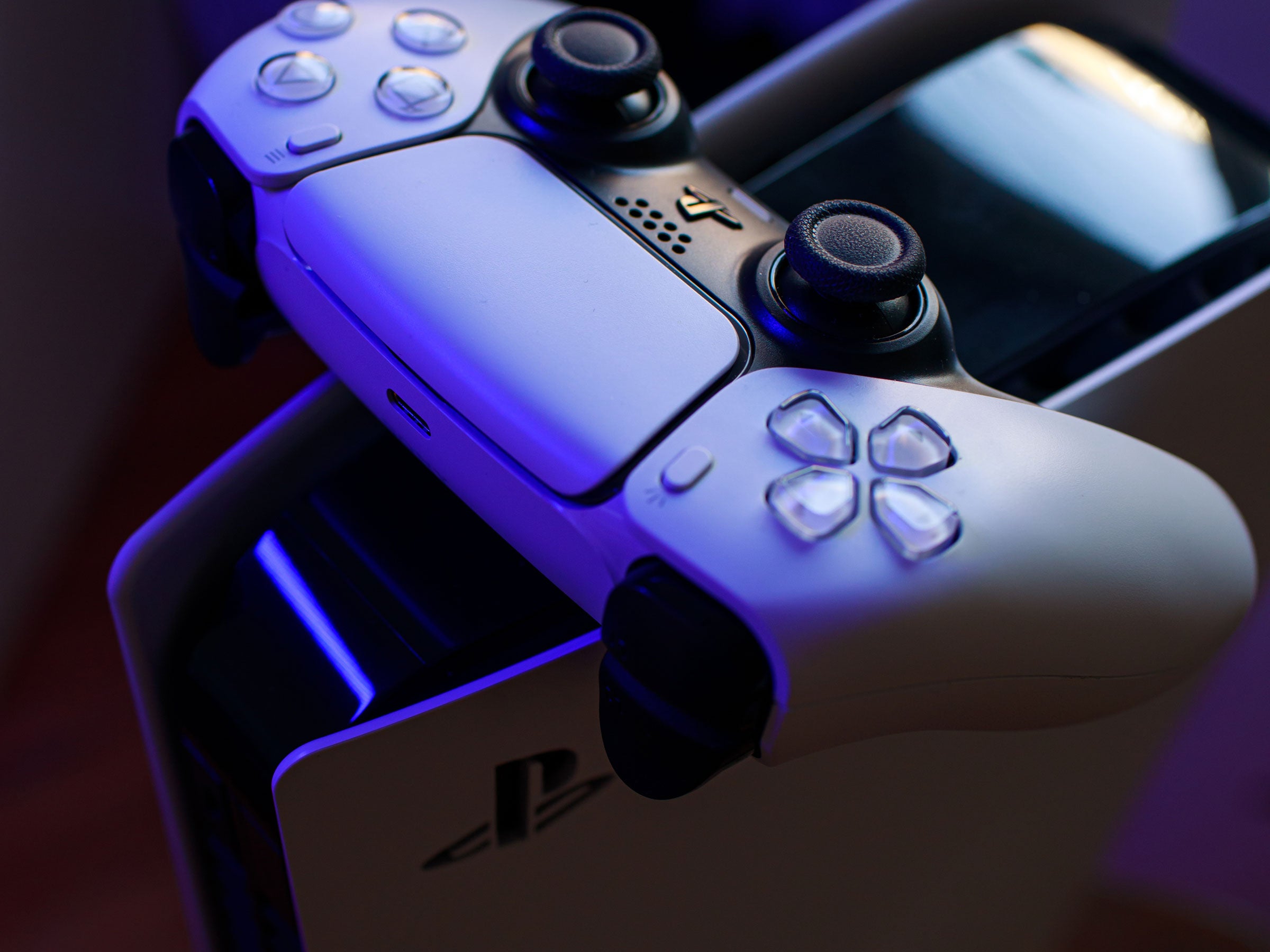 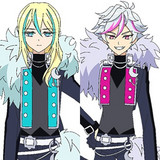