Chennai: More Indians are warming up to the futuristic smart home solutions with the growing popularity and mainstreaming of Amazon’s voice assistant Alexa.

Miriam Daniel, VP, Alexa Devices, told TOI that the e-commerce major has seen a 6x growth in its smart home customer base in the country in the last 12 months. More Indian homes now set up and control their smart homes using Alexa, with the line-up of Alexa-compatible smart TVs, lights, plugs and remotes having grown almost 30x since Alexa’s launch in October 2017, she added. While Amazon does not disclose absolute device shipments on a country-basis, data sourced from International Data Corporation shows a 135% increase in shipments of smart speakers in the country from September 2018 to September 2019, with Amazon Echo devices holding a 66% market share as of September 2019 quarter.

“The current year’s festive sale was the biggest sale event for Amazon’s Devices ever as device sales grew around 80% over last Diwali,” Daniel said. “In fact, this Diwali, more than 40% of Fire TV Stick and Echo devices sold were in outside top metro cities.” Daniel, a Chennaiborn techie, is a top executive at Amazon Devices, and the creative mind behind Amazon’s Echo and Alexa.

“We have thousands of users in India, but when it comes to active engagement with Alexa on a daily basis, the highest level of engagement across all countries for Amazon is in India,” she said.

India is one of the first countries where Alexa supports mix languages — users can interact with Alexa in both Hindi and English interchangeably — and this has also served as a learning for other countries.

In another India-first story, India’s Amazon Pay users can now also ask Alexa to pay their utility and other services bills. The localisation efforts have become possible due to Amazon’s development teams across its India centres.

Can Mysticism Help Us Solve the Mind-Body Problem? 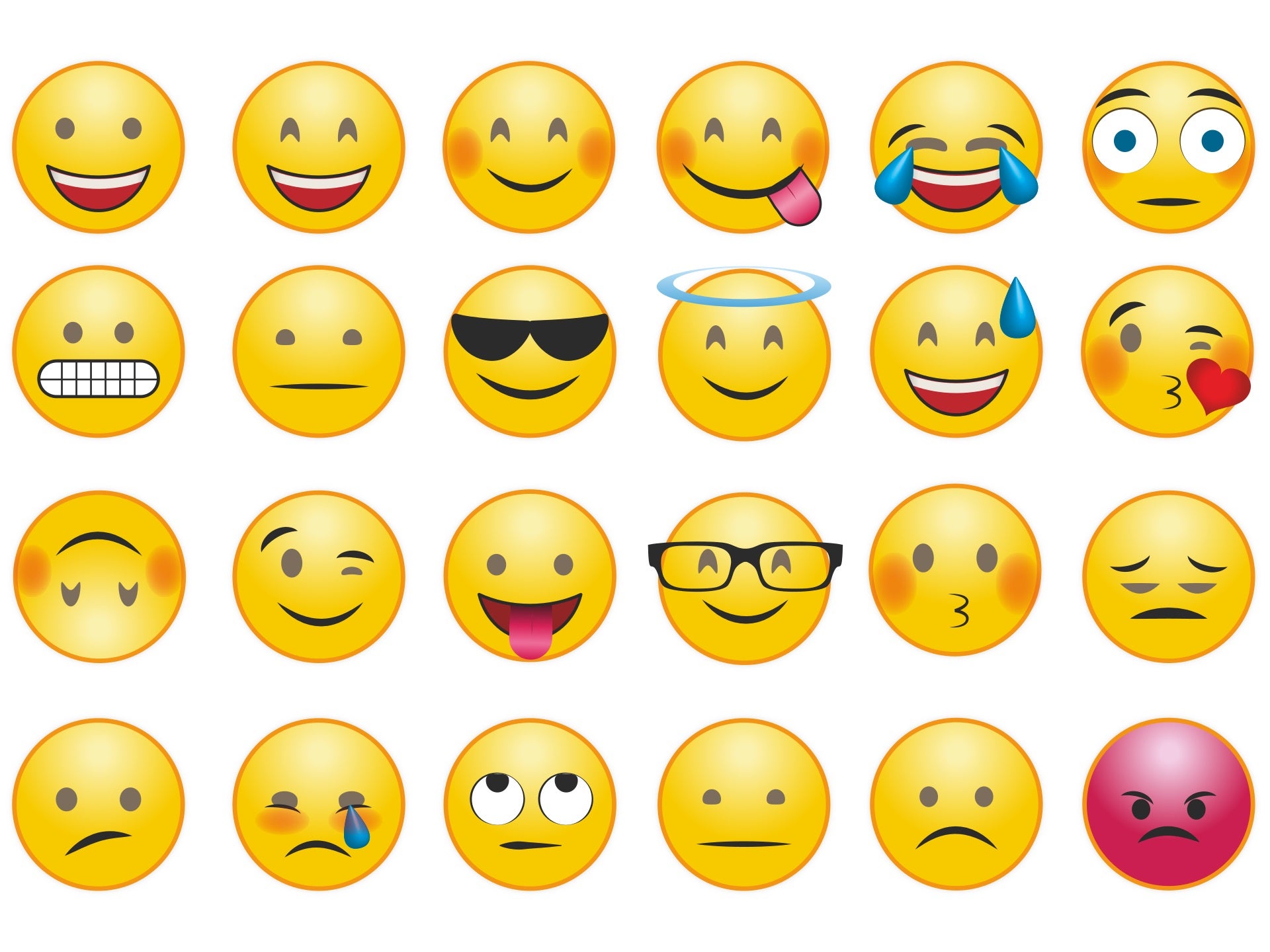 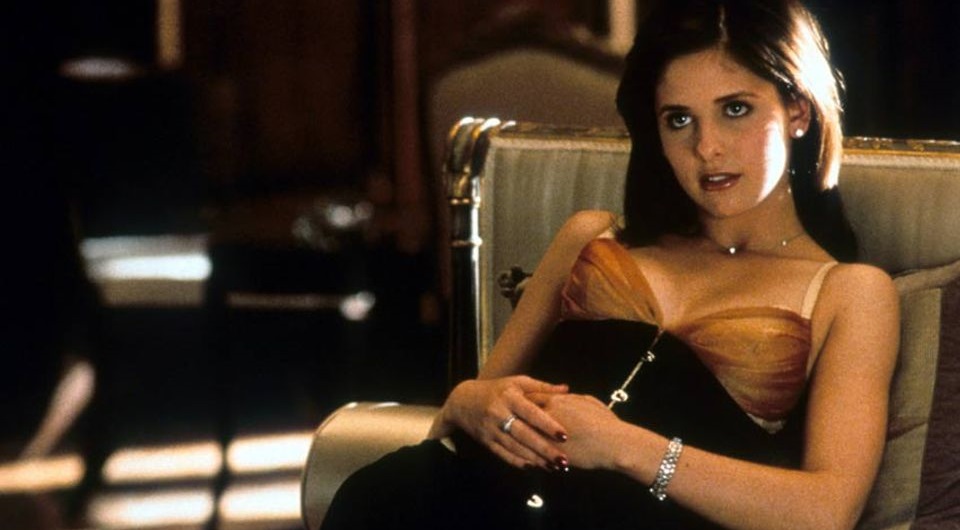 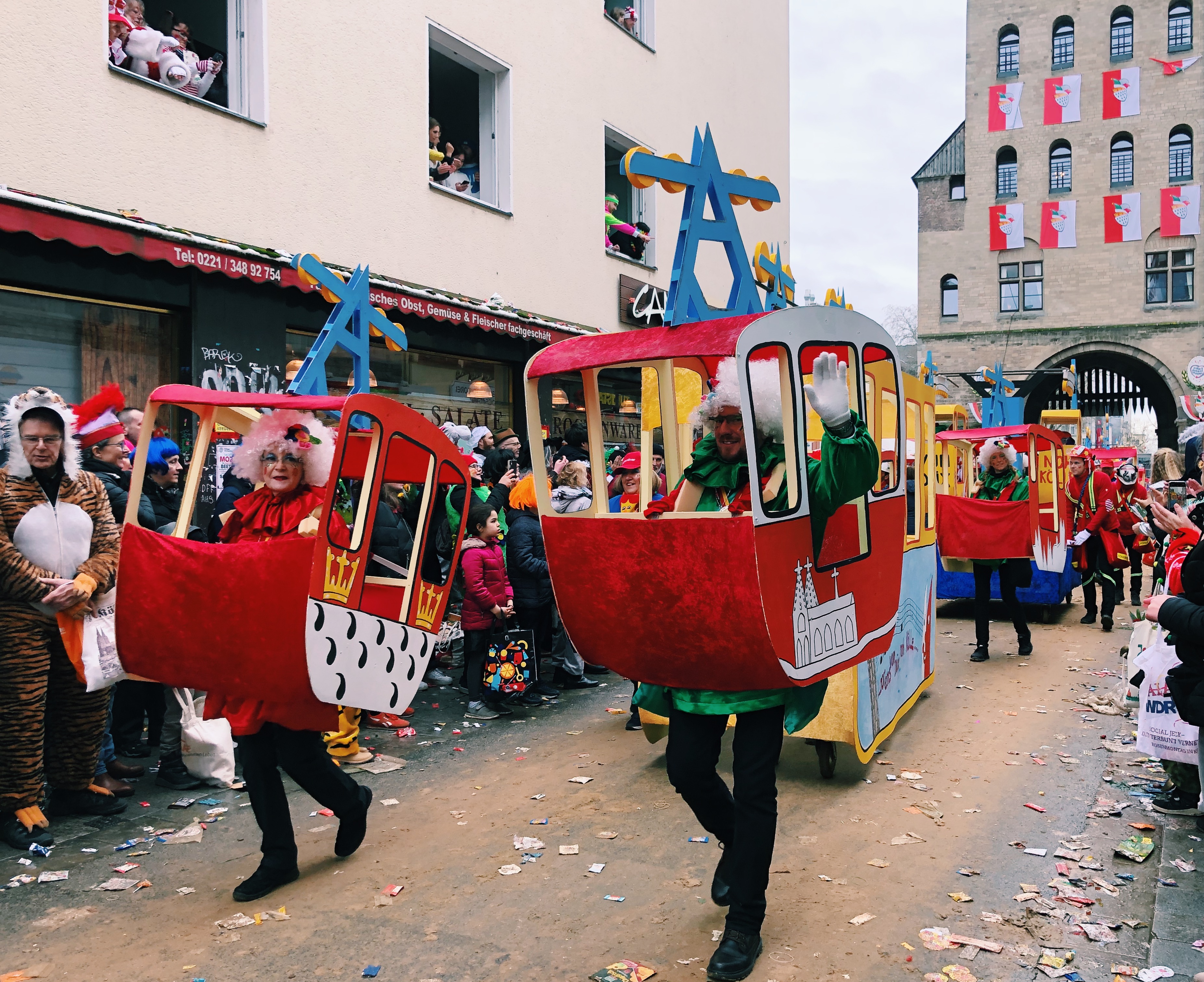