Here’s the ending of After Darkness explained. In Batán Silva’s sci-fi drama the world is suffering an inexplicable solar catastrophe that is causing the sun to burn out. As light and heat become more scarce, Raymond Beaty (Madam Secretary’s Tim Daly) and his wife Georgina (The Closer’s Kyra Sedgwick) await rescue in their massive country home from Raymond’s senator friend who is supposedly coming to take them to some caves where they’ll have a chance of survival.

Joining Raymond and Georgina are their children Clara (Natalia Dyer, Stranger Things), Ray (John Patrick Amedori) and Fred (Roberto Aguire), who has brought his heavily pregnant French girlfriend Margot (The Tick’s Valorie Curry) along. Prior to the solar disaster, the Beaty family were mostly estranged thanks to dad Raymond’s domineering nature and the death of another daughter named Abbey, who committed suicide by eating poisonous berries that grow on the mansion grounds. At first, the family is hopeful rescue will still arrive but as the sun goes out and darkness and freezing temperatures descend, old tensions resurface, which is amplified by their supplies running out.

Towards the ending of After Darkness, Raymond finally gets a call from his friend and finds out help isn’t coming after all but leads his family to believe they’ll be rescued the following day – except for Ray who overhead the call. Margot gives birth to a healthy baby girl, but the family’s strained happiness is short-lived when a pair of marauders break in and force Raymond to admit they aren’t being rescued. Margot leaves with her newborn while the rest of the family discuss their impending death and what heaven is like if it exists.

The Beatys fall asleep together and when they awaken the following morning, it appears as though the sun has miraculously come back as they step outside and bask in its warmth. The question posed by the ending of After Darkness is whether its final scene is real, a dream or the family experiencing some sort of afterlife. Taking certain scenes that came before the ending into consideration it seems the latter is the most likely conclusion.

Throughout the sci-fi drama, snippets of Lord Byron’s 19th century poem „Darkness“ appear which was itself inspired by a catastrophic event – the 1815 eruption of volcano Mount Tambora in Indonesia. The film opens with a line from the poem that reads “I had a dream, which was not all a dream,” which seems to dispel the notion the final moments are a dream. Also, slightly before the closing scenes of After Darkness, son Ray gathers a bunch of the same berries his sister used to commit suicide and gives them to his mother. It’s likely that after realizing help wasn’t coming after all the family ate the berries and died, meaning the film’s ending is a representation of the Beatys’ afterlife. 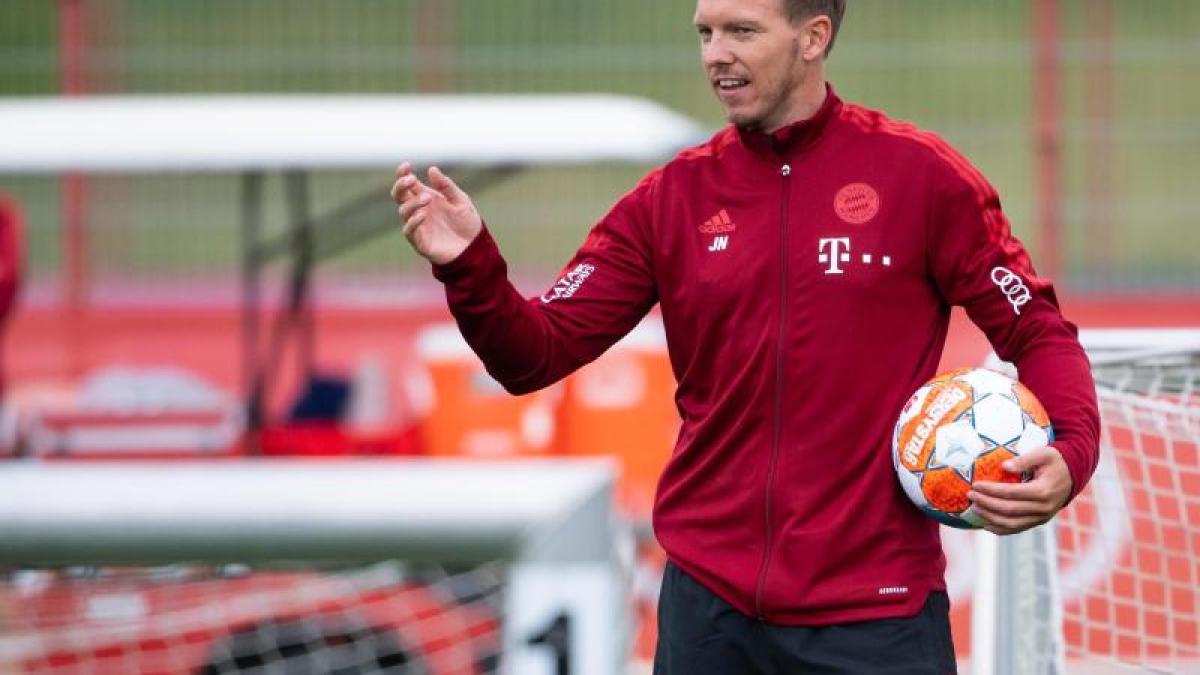 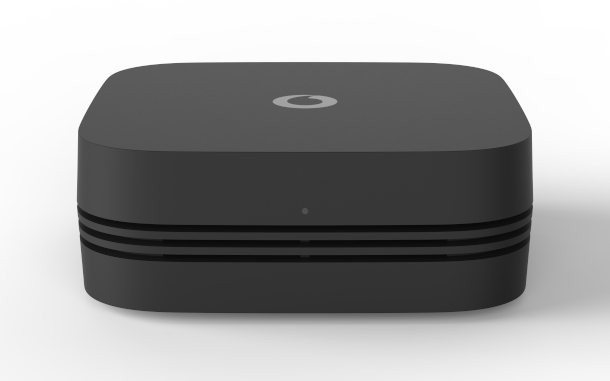 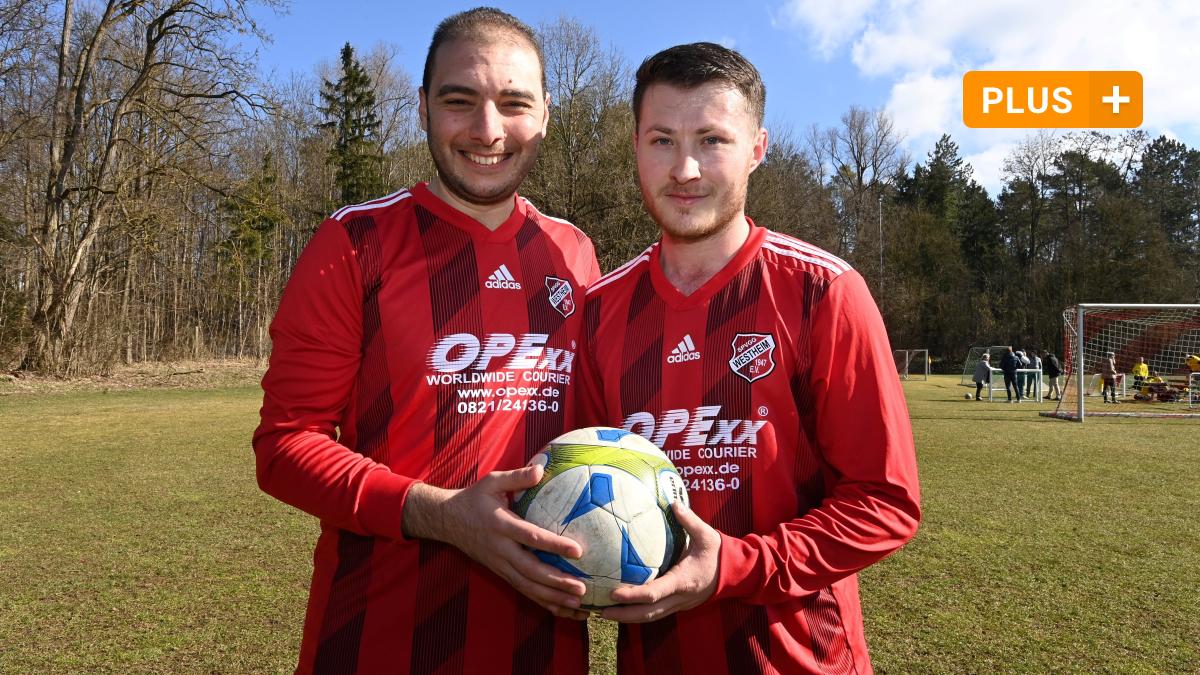