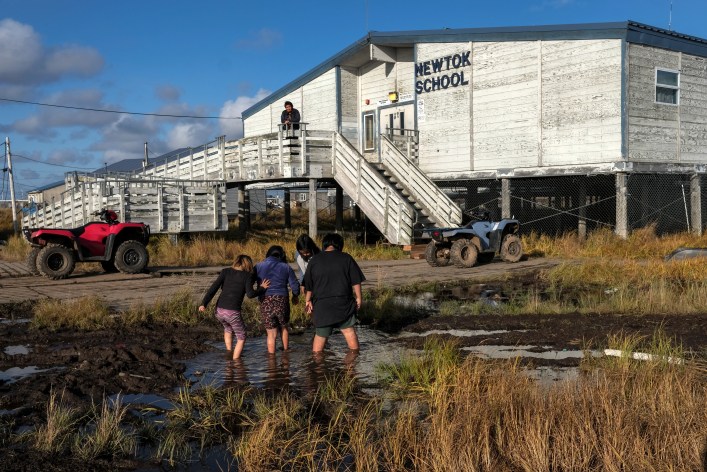 Climate change is threatening dozens of Alaskan towns and villages, according to a new study, and local officials said the findings are another sign that additional funds and research are needed to help communities respond to the danger.

At least 19 communities faced multiple threats at once.

The study was prepared for the Denali Commission, which is a federal agency designed to provide infrastructure and economic support throughout Alaska. Donald Antrobus, village infrastructure protection program manager at the commission, explained the report was a more robust version of a threat assessment conducted 10 years ago by the U.S. Government Accountability Office.

The GAO study identified 31 villages that faced imminent threats from flooding and erosion. At least 12 of those communities have decided to relocate or were exploring relocation options.

The riverfront village is losing 70 feet of coastline each year due to a loss of sea ice and erosion caused by waves and storm surges. The community is currently in the process of moving to a new village called Mertarvik, making its residents the first Americans to be relocated due to climate change (Climatewire, Sept. 4).

Gavin Dixon, community manager at the Alaska Native Tribal Health Consortium, which partners with the village, said the relocation process has faced hurdles from the start. He said no federal or state agency has the clear authority to help move a village, and Newtok has struggled for years to find funding.

“It took almost 17-18 years for the community to be able to acquire enough funds, momentum and effort to be able to live in the new location year-round,” Dixon said.

Even now, Dixon said the new village is difficult to access, making it hard to develop in a single construction season. The current goal is to build as much as possible before 2023, when they suspect the airport in Newtok and school will need to shut down.

Antrobus said the recent study highlighted the need for more site-specific data so communities such as Newtok can make informed decisions about their future.

Robin Bronen, executive director of the Alaska Institute for Justice, echoed that sentiment and underscored the need for community-based environmental monitoring.

“This is all about local-level decisionmaking and how can local communities identify how they’re going to adapt to an environment that is radically changing,” she said.

Bronen added that the issue is one that extends beyond Alaska. She said policymakers must develop a better plan to assist communities that are at risk because of climate change.

“We have to figure it out,” she said. “It’s very clear that all over the United States, coastal communities are not going to be able to stay where they are.” 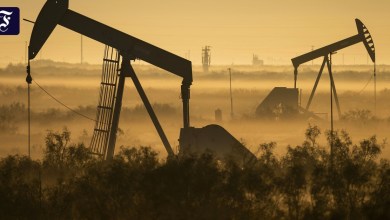 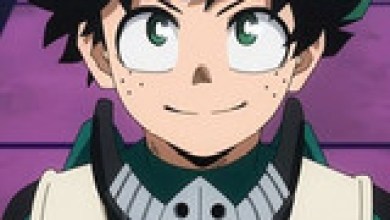 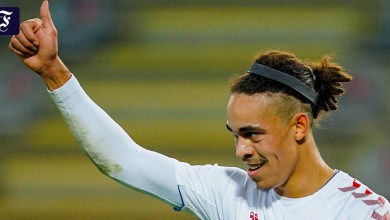