Alien is one of the biggest horror and science fiction films from the ‘70s, so the 1997 sequel, Alien: Resurrection had some high expectations in place and some big hurdles to clear.

Ridley’s Scott’s original Alien helped set the new standard for extraterrestrial-based horror films. He created a frightening horror film that’s simultaneously claustrophobic and epic, plus there are a slew of memorable creatures that the film introduces to the public. There’s a reason that many of the scenes in Alien have become fuel for parodies and entrenched in pop culture. That’s all to say nothing of Sigourney Weaver’s incredible performance as Ellen Ripley, who’s since become a major touchstone character for horror and action heroines. Due to the strength of Scott’s original film, it’s not surprising to see Alien spawn not just a number of sequels, but a whole extended universe for the franchise that even crosses over with the Predator pictures.

It’s certainly entertaining to watch the extended adventures of Ellen Ripley, but the Alien sequels are a complicated group of films. Audiences were cautiously optimistic when Alien: Resurrection was announced in 1997, with visionary French filmmaker Jean-Pierre Jeunet (Amelie) in the director’s chair with a script from Joss Whedon. One of Alien: Resurrection’s biggest hurdles was how to bring Ellen Ripley back into the picture, since Alien 3 concludes with the character making the ultimate sacrifice for the greater good. Alien: Resurrection’s solution involves numerous clones of Ellen Ripley, an idea that works well enough. However, the original draft of the film explores the ramifications of this concept to much greater detail.

Production on Alien: Resurrection was a bit of a mess and both Jeunet and Whedon have spoken negatively about the finished product that was released to audiences. Even though the film’s vision may have changed and gotten lost along the way, a number of deleted scenes have come to light through DVD releases that give the movie more depth and hint at a deeper Alien sequel. These deleted scenes cover a lot of ground and even include alternate endings for the movie, but the biggest loss is the character details that get removed. They help give many characters, Ripley included, more motivation.

There are plenty of deleted scenes in Alien: Resurrection that actually got filmed, but there were also some significant ones that never made it past the script stage. Perhaps the most interesting of the lot is an alternate opening to the movie that plays upon Ripley’s relationship with Newt. The scene depicts a nightmare where a nondescript woman and girl are in a peaceful wheat field. The girl says, „My mom always said there were no monsters—no real ones—but there are.“ It’s at this point that locusts swarm them and the idyllic scene reveals itself as a Lynchian nightmare.

What’s important here is that this not only shows that these clones can experience dreams, but that they also have the original Ripley’s memories as well as her DNA. The girl’s line echoes Newt’s line and shows that Ripley 8 is plagued with painful guilt over Newt’s death. This loss to Alien: Resurrection is too bad because it’s not just a fun callback to the previous films, but it would really change the audience’s outlook on Ripley 8 and help them understand what she’s going through as the film progresses. This means even more since it was supposed to be the scene that throws viewers back into this world and reintroduces them to the return of Ellen Ripley. It might not have fixed all of the film’s problems, but it would have resulted in a slightly better Alien sequel. 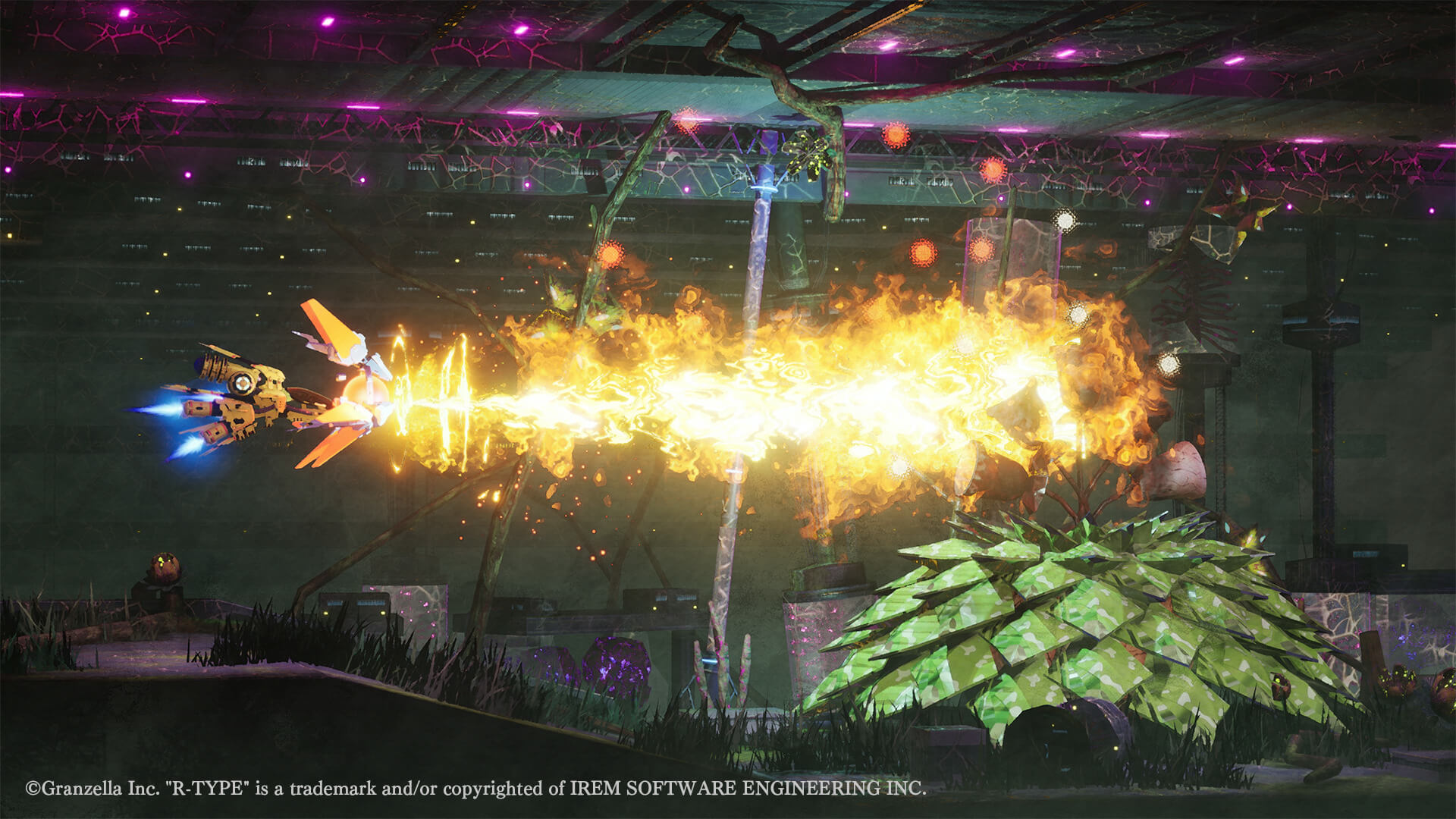 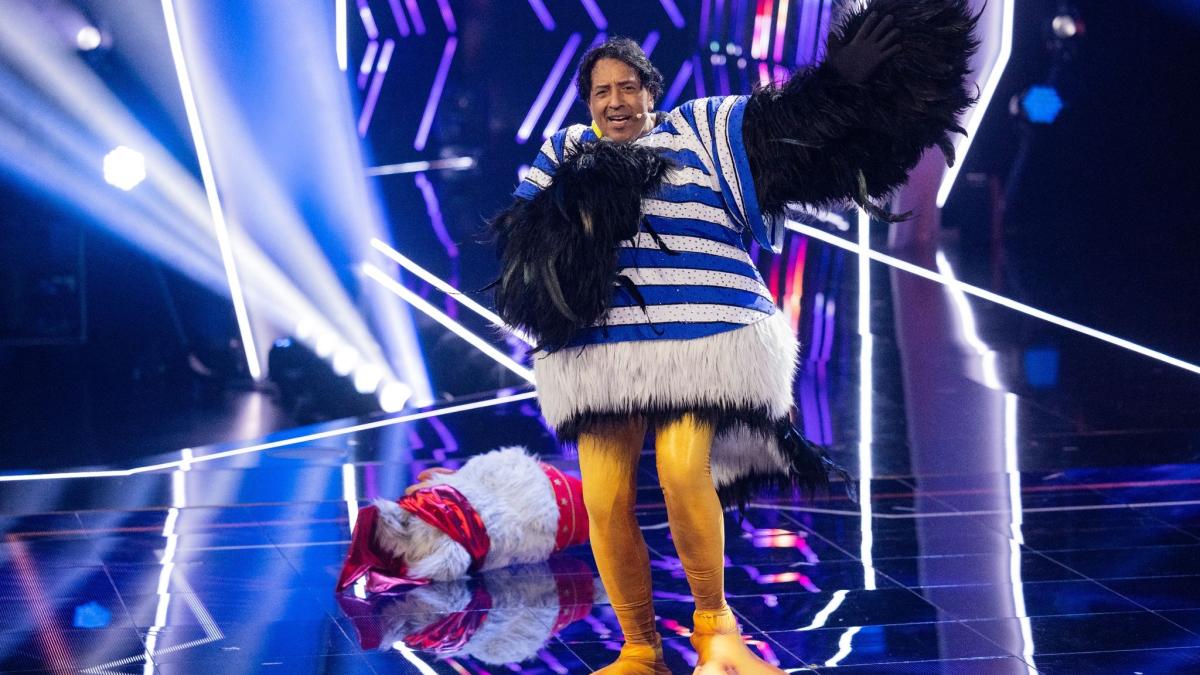