An imprisoned murder suspect has tried to send an encrypted message to a friend. Can my readers help to break this ciphertext?

Two days ago, I blogged about a crime-related ciphertext from the 1930s that is unsolved to date. This message is short and probably difficult to decipher. Dave Oranchak …

…, known to my readers as a Zodiac Killer expert, has now made me aware of another crime-related cryptogram. It is much more recent and looks easier to break. Anyway, the solution is not known to me.

The killing of Ahmaud Arbery

The crime in question is the killing of 25-year-old Ahmaud Arbery.

Wikipedia writes about this homicide case:

On February 23, 2020, Ahmaud Marquez Arbery […] was pursued and fatally shot while jogging near Brunswick in Glynn County, Georgia. Arbery had been pursued by three white residents—Travis McMichael and his father Gregory, who were armed and driving a pickup truck, and William “Roddie” Bryan, who followed Arbery in a second vehicle—and was confronted and fatally shot by Travis McMichael. Arbery’s killing and the delayed investigation and arrests of suspects reignited debates about racial inequality in the United States.

A video of the incident was recorded by a neighbor of the McMichaels, using his cellphone from his vehicle as he followed Arbery jogging down the neighborhood road.

There have been plenty of press reports on this case. Check here for a video on YouTube.

According to a newspaper article Dave Oranchak informed me about, said murder supect Gregory McMichael, a 64-year-old retired district attorney investigator, tried to send the following encrypted postcard from prison to a friend:

Of course, this message was against the prison’s mail policy, and so the prison staff didn’t deliver it. According to McMichael’s lawyer, this note is made up entirely of gibberish. I don’t believe this statement, but at least it is evidence that the message wasn’t deciphered immediately.

To my regret, the article doesn’t say more about this ciphertext. I’m sure that forensic codebreaking specialists looked at it, but I have no information on whether they could break it. From my view, this cryptogram is still unsolved.

Let’s check the hypothesis that McMichael employed a simple substitution cipher (MASC). If this is the case, word guessing is an appropriate solving method. Obvious candidates are the ciphertext words M and MQI. Do they stand for A and AND? I can neither confirm nor reject this conjecture.

Next, the word MACRCACT catches my eye. It has the letter pattern 12343235, which is unusual enough to perform a pattern search with CrypTool 2. However, CrypTool 2 doesn’t find a word that fits. The closest I can think of is a word like ACIDICI?, which may either have to do with acid or the rock band AC/DC.

We can immediately rule out QUEUE, as the ciphertext letter L can’t represent the Q. It’s too frequent and appears at the end of words. HALAL would lead to the plaintext word ??A in the second line, which doesn’t make sense. SLYLY doesn’t look right, either.

As it seems, things are not that simple. Can a reader break this message anyway?
Follow @KlausSchmeh

Further reading: Tony Gaffney has broken the encrypted diary of a pedophile priest 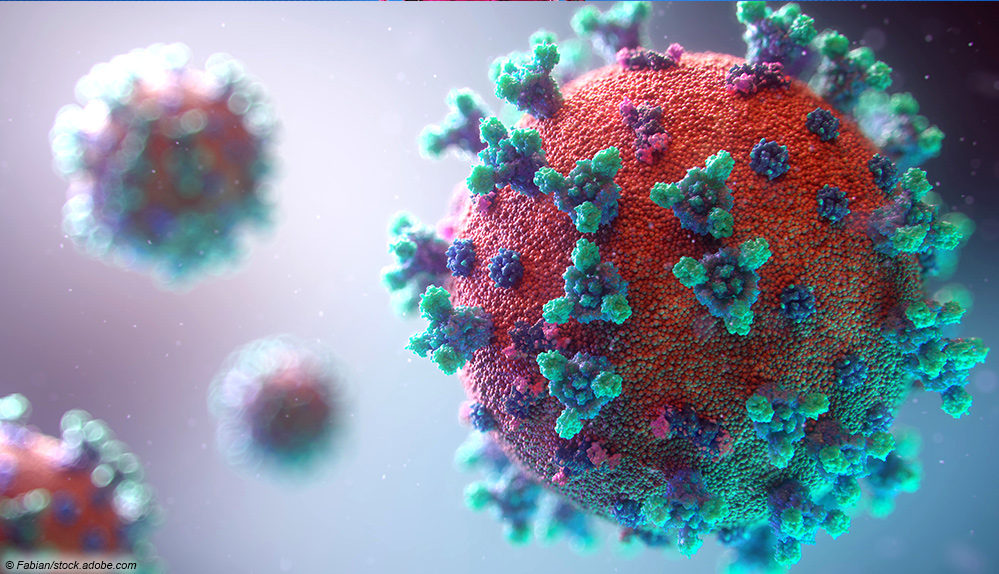