The Anime Awards is now open for voting, and on Friday, we got to see all of the nominees chosen by our panel of judges! Fans have taken to social media to react to the nominees, champion their choices for each category, and lament the exclusion of their favorites. Let’s take a look at a slice of the conversation happening on Twitter!

vote mob psycho 100 on the anime awards,, this is a gentle persuasion pic.twitter.com/fMeepSuVyJ

Hello, this is your daily reminder to vote for Reo and Mabu for best couple in the Anime Awards because they are perfect and I love them and they hurt my heart a little https://t.co/JBZTWCusvV pic.twitter.com/0EAwxhNC3d

I voted for Demon Slayer: Kimetsu no Yaiba for Best Animation! @ me if you dont agree that this anime had BOMB ASS animation

I think i chose right. I hope at least that one of them wins. #AnimeAwards pic.twitter.com/nMsJhU5gLA

I voted for Faye Mata for Best VA Performance (EN) ~ ! You can vote here: pic.twitter.com/1sBCkQ9yGt https://t.co/LXUpDoOEz7 #AnimeAwards via @crunchyroll

Not so friendly reminder to vote for Chika as best girl in the CrunchyRoll anime awards pic.twitter.com/VdGefu3Tm3

hoshiai no sora is being nominated for best drama on the crunchyroll anime awards!! please go and vote for it, if it wins i think it would mean great things for the anime!! https://t.co/aOELRhVF0N pic.twitter.com/wpkzhGDDfb

Let’s get these LGBT+ rep in anime get more recognition, vote them on Crunchyroll anime awards pic.twitter.com/dMlUyDzl1i

Aight listen up people: Bruno is up for Best Boy on the Crunchyroll Anime Awards. DO YOUR THING JOJO FANS https://t.co/K2YuDNWpon pic.twitter.com/24x4JgFj7y

Ignore the Oscars, vote in the Anime Awards https://t.co/Xx8u3k9vNW

Have you voted yet? Let your voice be heard and let us know in the comments! 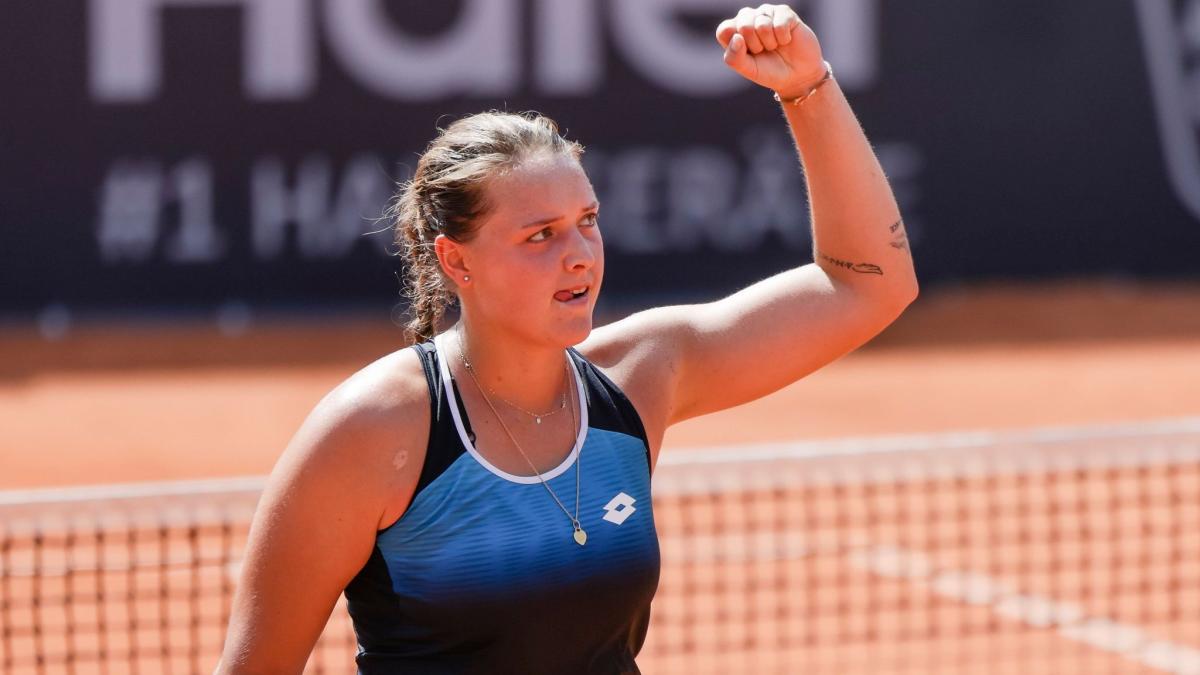 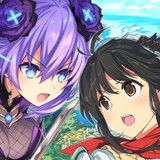