Aniplex is spreading into the world of visual novels!

The newly-launched ANIPLEX.EXE will specialize in all-ages VNs, staring with two releases in 2020. The titles—ATRI -My Dear Moments- and Adabana Odd Tales—will be made as collaborations with Frontwing, The Pillow, and Liar-soft.

ATRI -My Dear Moments- comes to us from Frontwing and The Pillow, written by Asta Konno (If My Heart Had Wings, A Sky Full of Stars). The story takes place on future Earth, whose surface is now largely underwater due to rising sea levels. Natsuki Ikaruga, a boy unable to walk due to a childhood accident, moves to a seaside town. Waiting for him is his inheritance from his late marine geologist grandmother: a submarine and debt. Together with debt collector Katherine, he explores the ship and discovers ATRI, a highly advanced robot girl. She says she must carry out her owner’s final order, but in the meantime wants to „be Natsuki’s legs.“

Hikaru Akao (Ichika Tsumura in the upcoming Smile Down the Runway) will be the voice of ATRI.

Coming from Liar-soft is Adabana Odd Tales, with a scenario by the company’s own Nozomu Umihara and character designs by Ryuugo Oishi. Players will meet Kurofude, a boy who wields a brush as though it were a sword, and the amnesiac girl he calls Shirohime. The two journey through a world of fairy tales, looking for distortions in the story as they go.

Both games are due for release next year, and will be available in Japanese, Chinese (Traditional and Simplified), and English. 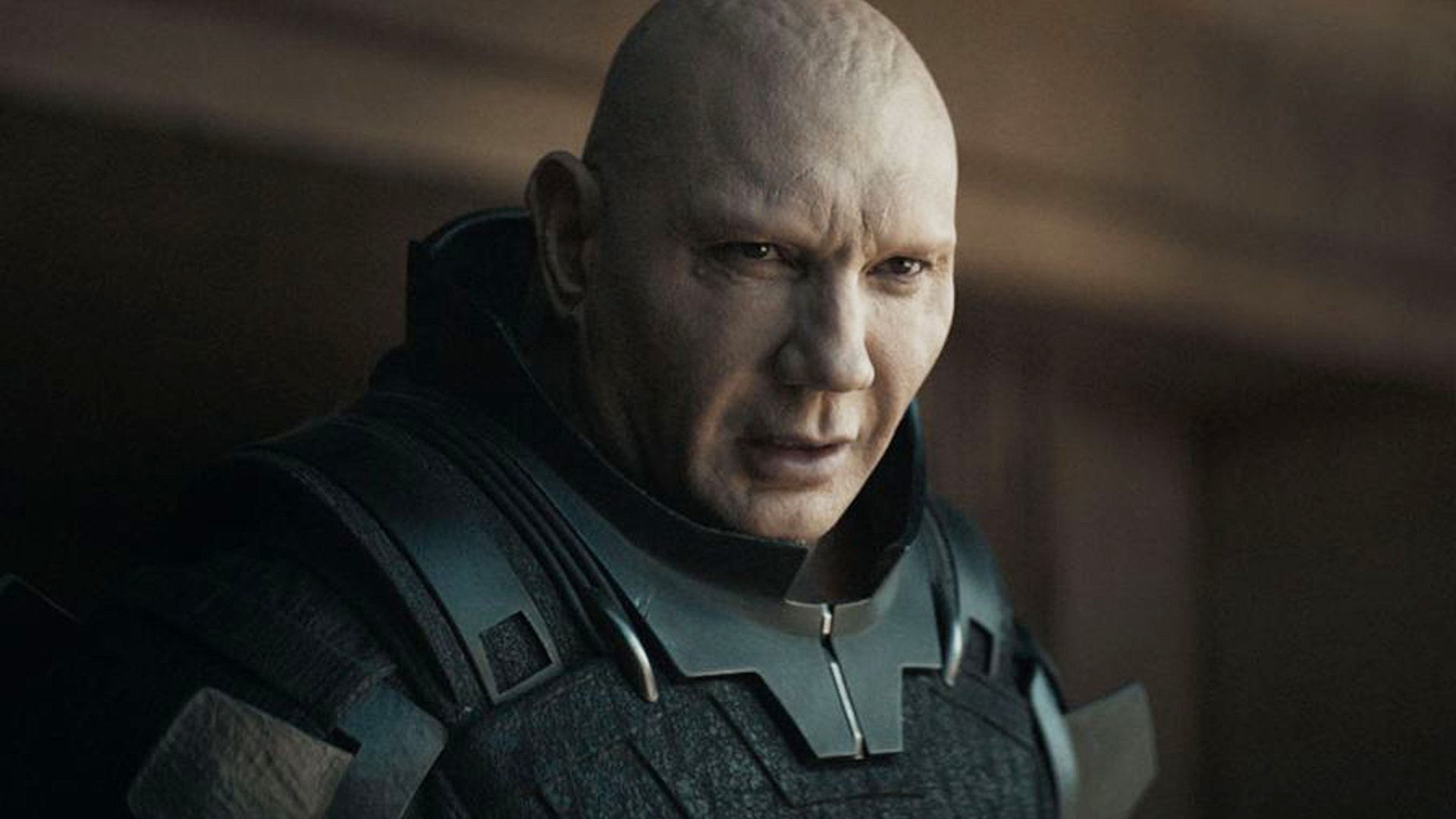