Seattle, the Pacific Northwest city where home-grown online retailer Amazon.com has increasingly flexed its political muscle, is expected to approve on Monday legislation banning political contributions by companies with at least 5% foreign ownership.

The move is likely to trigger renewed debate on the legality of corporate donations in U.S. elections while drawing an immediate court challenge.

A six-member committee of Seattle City Council has already unanimously approved the measure, making it almost certain that the full nine-member council will pass it on Monday.

azon.com . Amazon, Seattle’s largest employer, donated a record $1.5 million to back a slate of pro-business candidates in the November council elections – a campaign that was largely unsuccessful.

At least 9% of Amazon’s stock is owned by foreign investors, according to financial data provider Refinitiv.

A spokesman for Amazon, which has been butting heads with the city for two years over attempts to levy more taxes on the company, declined to comment.

„What they are proposing is likely an unconstitutional backdoor ban on U.S. companies speaking about local elections,“ Jim Manley, an attorney with the conservative Pacific Legal Foundation, told Reuters.

The U.S. Supreme Court’s 2010 Citizens United ruling struck down limits on political contributions by corporations or unions. Companies and unions may not give money directly to campaigns but may spend unlimited amounts on ads and other means.

The legislation before the Seattle City Council says that companies that have at least 5% of their shares held by foreigners, or 1% by a single foreigner, are subject to foreign influence and therefore cannot participate in elections.

Amazon’s $1.5 million political donation for Seattle’s November elections represented more than half of the nearly $2.7 million raised by a Super Pac for those elections. Four years ago, Amazon donated $25,000.

Super Pacs may accept unlimited contributions from any non-foreign source.

Amazon began to prominently flex its political muscle in May 2018 when the Seattle council approved an employee „head tax“ on the city’s largest companies, in order to combat a housing crisis. Just four weeks later, the City Council repealed the tax after a coalition of businesses, with Amazon at the forefront, mounted a well-financed campaign for a referendum to repeal the tax.

Socialist council member Kshama Sawant says she will restart the „Tax Amazon“ campaign she led in 2018 with a rally at City Hall on Monday.

Seattle is not the first city to take aim at campaign spending. St. Petersburg, Florida, approved a similar ordinance on foreign-influenced corporations in 2017 that has not yet been challenged in court. 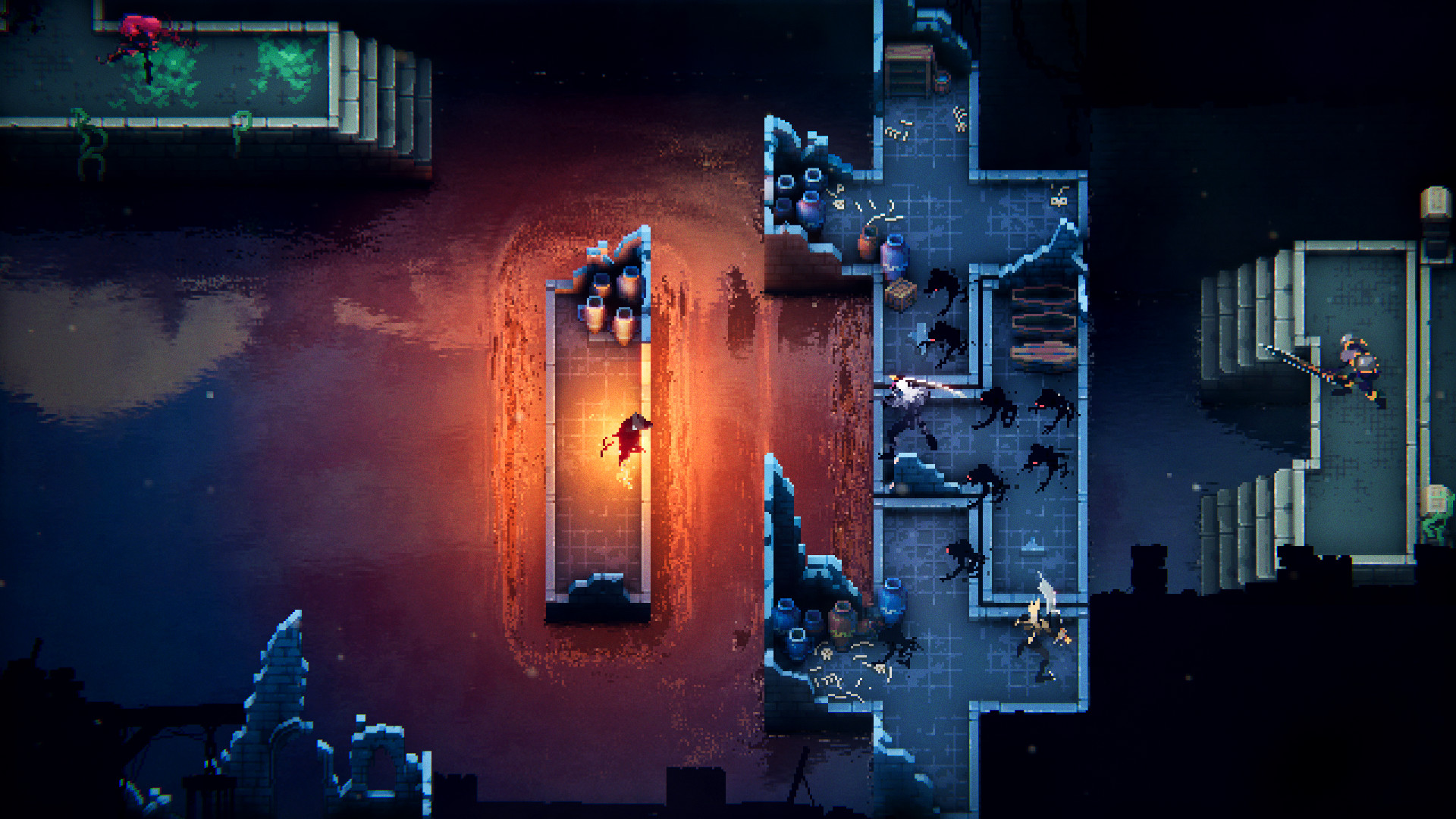