Chinese social media firm ByteDance has no plans to sell part or all of its TikTok app, the short video platform’s head said on Tuesday, denying a media report which said the company was currently weighing options to do so due to U.S. concerns.

Bloomberg reported on Monday that the company was considering a TikTok stake sale.

„From time to time you may read stories in the media that are not true. Today there is an inaccurate report claiming that ByteDance has considered selling part or all of TikTok,“ Alex Zhu said in an internal company note seen by Reuters.

„We went on the record saying it was not true, but they decided to publish it anyway. I want to assure you that we have had no discussions with potential buyers of TikTok, nor do we have any intention to.“

A ByteDance spokeswoman declined to comment on the internal note but reiterated that there had „been no discussions about any partial or full sale of TikTok“.

„These rumours are completely meritless,“ she added.

ByteDance has been seeking to ringfence TikTok, popular with teenagers in the United States, from much of its Chinese operations to assure U.S. regulatory officials that personal data held by the app is stored securely in America and will not be compromised by Chinese authorities.

The Committee on Foreign Investment in the United States, which reviews deals by foreign acquirers for potential national security risks, is looking into ByteDance’s $1 billion purchase of social media app Musical.ly in 2017 that laid the foundations for TikTok’s rapid growth, Reuters has reported.

Gainax at 35 and Before: A Look Back at the Daicon Openings 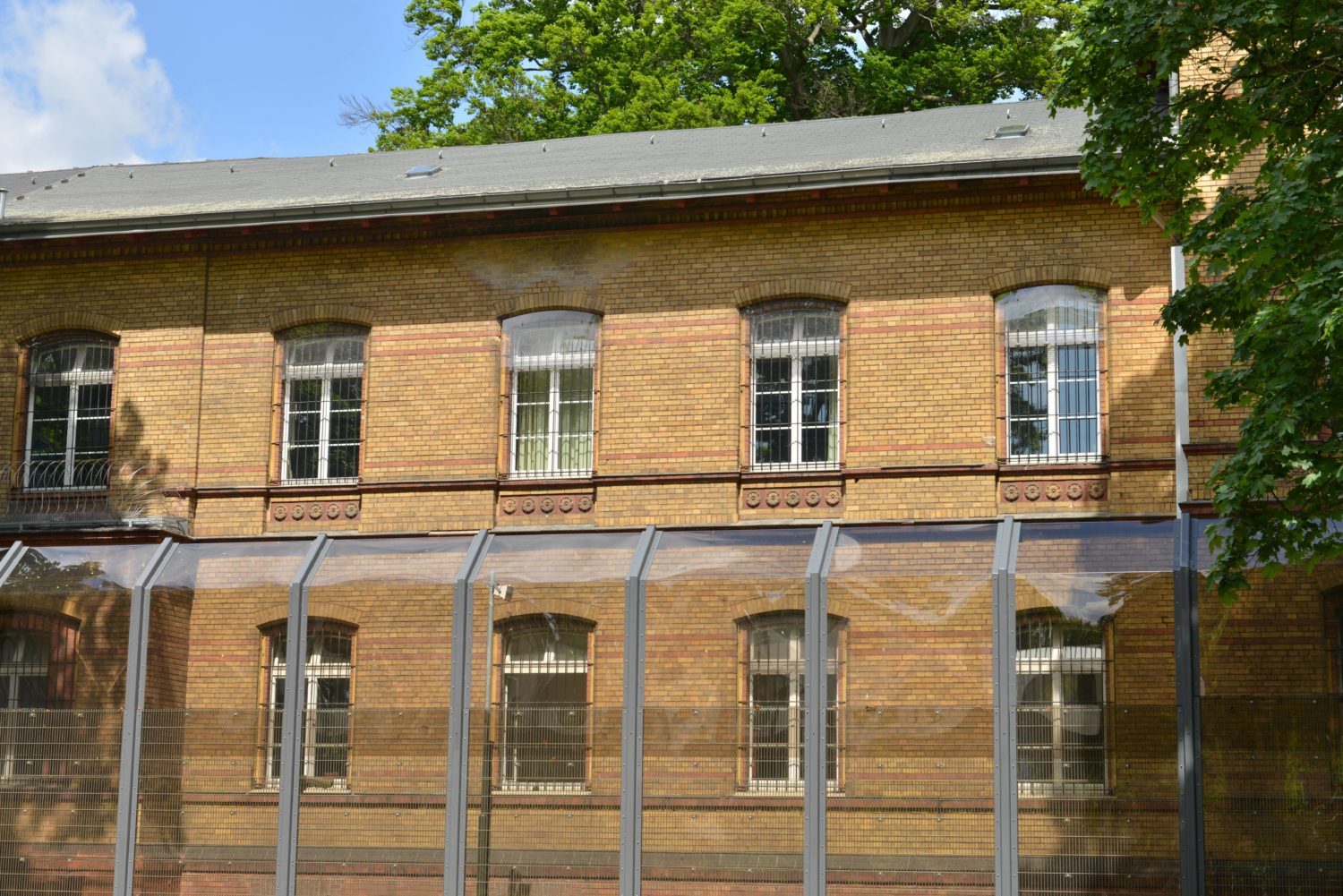 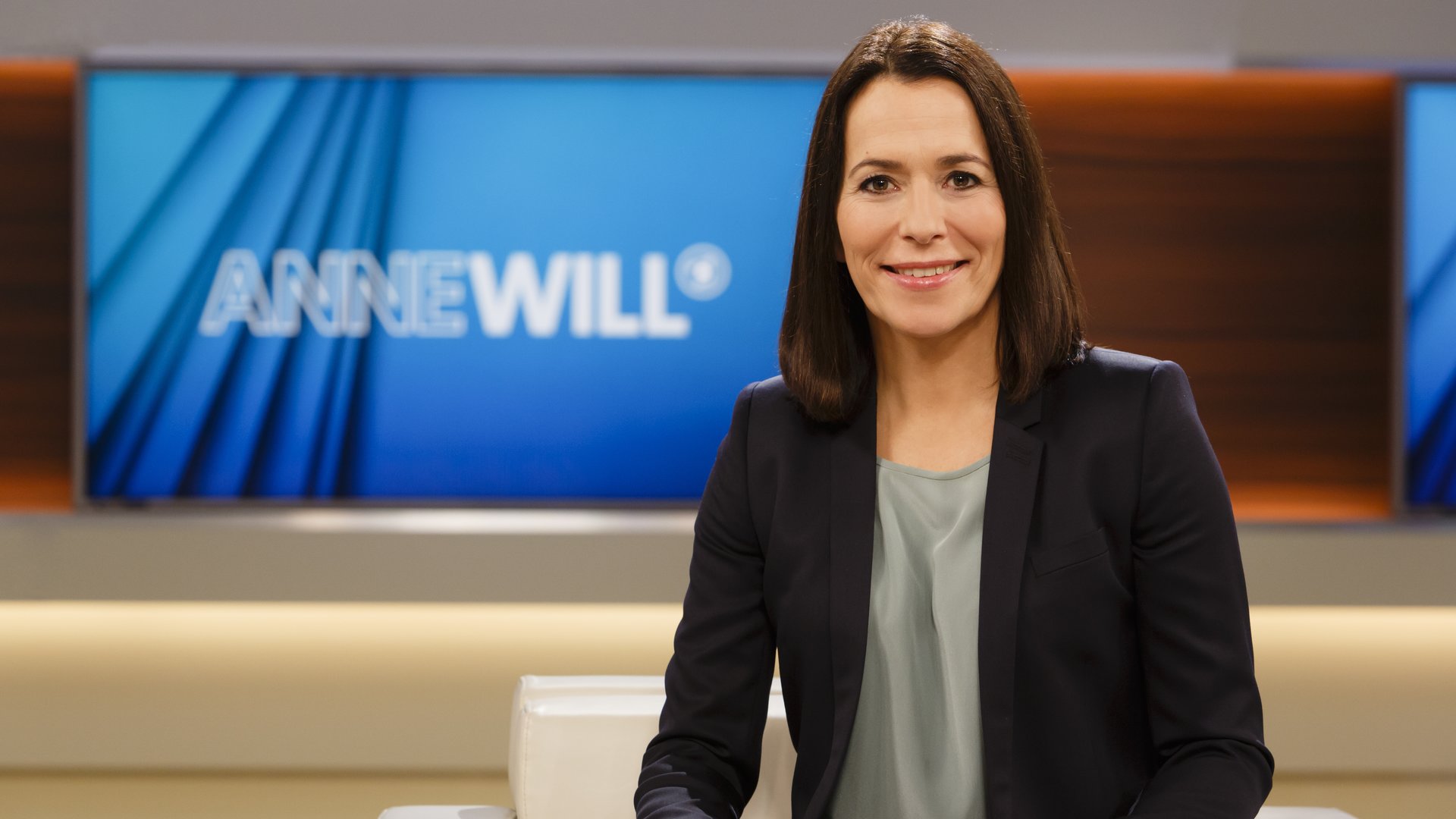