I just spent a week at a symposium on the mind-body problem, the deepest of all mysteries. The mind-body problem–which encompasses consciousness, free will and the meaning of life–concerns who we really are. Are we matter, which just happens to give rise to mind? Or could mind be the basis of reality, as many sages have insisted?

The week-long powwow, called “Physics, Experience and Metaphysics,” took place at Esalen Institute, the legendary retreat center in Big Sur, California. Fifteen men and women representing physics, psychology, philosophy, religious studies and other fields sat in a room overlooking the Pacific and swapped mind-body ideas. What made the conference unusual, at least for me, was the emphasis on what were called “exceptional experiences,” involving telepathy, telekinesis, astral projection, past-life recall and mysticism.

I’ve been obsessed with mysticism since I was a kid. As defined by William James in The Varieties of Religious Experience, mystical experiences are breaches in your ordinary life, during which you encounter absolute reality–or, if you prefer, God. You believe, you know, you are seeing things the way they really are. These experiences are usually brief, lasting only minutes or hours. They can be triggered by trauma, prayer, meditation or drugs, or they may strike you out of the blue.

I’ve had mild mystical intuitions while sober, for example, during a Buddhist retreat last year. But my most intense experience, by far, happened in 1981 while I was under the influence of a potent hallucinogen. I tried to come to terms with my experiences in my book Rational Mysticism, but my obsession endures.

The genial organizers of the Esalen symposium were Harald Atmanspacher, a physicist, and Jeffrey Kripal, a philosopher of religion. Kripal, with whom I’ve had online chats (see here and here), invited me to the symposium. He and Atmanspacher wrote in the meeting’s abstract:

Do human beings, under particular and very special conditions, have access – empirical or experiential — to the metaphysical ground of reality? Such access seems to be reported in large parts of mystical literature in many cultures. Are the descriptive narratives of mystical sources simply mere social constructions, more fashionable nonsense solely based on metaphor, but nothing else?  Or is there something to these claims and reports that needs to be seriously considered to move us forward toward answering the deep unresolved questions of mind and matter and their place in nature?

Good questions. My colleagues sought to account for mystical visions and other exceptional experiences with a variety of frameworks, involving quantum mechanics, information theory, Hinduism, Buddhism, Jungian psychology or combinations of the above. These perspectives diverge from conventional materialism, which insists that matter is primary. Although I was invited to the symposium because of my interest in mysticism, I kept finding myself playing the role of skeptic, pushing back against my colleagues’ assertions. Here are points I made, or tried to make, at the meeting.

The Mystical Diversity Problem. Many scholars have tried constructing metaphysical systems out of mystical visions. They often focus on insights that share certain features, notably a sense of oneness with all things, plus feelings of love and bliss. Those fortunate enough to have these experiences often come away convinced that a loving God or spirit underlies everything, and there is no death, only transformation.

That’s a consoling thought. But as William James pointed out, many mystical visions are “melancholic” or “diabolical.” You feel profound alienation and emptiness, accompanied by feelings of horror and despair. The immense diversity of mystical experiences thwarts efforts to construct a mystical metaphysics.

The Neo-Geocentrism Problem. Mystics often insist that mind, not matter, is the fundamental stuff of reality, or that mind and matter are two aspects of an underlying ur-stuff. This non-materialist outlook, I think it’s fair to say, was the majority view at Esalen, and it has become increasingly popular among prominent mind-body theorists, such as Christof Koch and David Chalmers.

I call this view neo-geocentrism, because it revives the ancient assumption that the universe revolves around us. Geocentrism reflected our innate narcissism and anthropomorphism, and so do modern theories that make mind—as far as we know a uniquely terrestrial phenomenon—central to the cosmos. The shift away from geocentrism centuries ago was one of humanity’s greatest triumphs, and neo-geocentrism, I fear, represents a step back toward darkness.

Yes, some scientific materialists are insufferably arrogant. They claim they can explain everything, and yet they cannot account for consciousness, the origin of the universe or the origin of life. But materialism serves as a sensible default position, especially given the spottiness of the evidence for astral projection and ghosts. Bodies can exist without minds, but we have no proof that minds can exist without bodies.

The Exceptional Experience Problem. I worry that focusing on exceptional experiences—whether paranormal or mystical—distracts us from the ordinary moments that comprise the bulk of our lives. I want a worldview that helps me recognize that all my experiences are exceptional. Taking the subway to Hoboken, buying bananas at Food King, watching Silicon Valley with my girlfriend, sitting on a couch fussing over a blog post, as I am right now. To my mind, spirituality–because that’s what we were talking about at Esalen, really–should help us cherish every humdrum moment of our lives.

The Oneness Problem. Mystics often report feeling the connectedness, or oneness, of all things. Our sense of separation from the universe is an illusion, supposedly, as is our sense that reality consists of two different things, matter and mind. I have misgivings about oneness. Although I sometimes regret my alienation from the world, I cherish it too. Consciousness, it seems to me, requires separation, or duality, and so does love, the supreme emotion. As the Hindu sage Ramakrishna allegedly said, “I want to taste sugar. I don’t want to be sugar.”

The Ineffability Problem. An irony lurks within efforts to create a mystical metaphysics. Mystics often warn that their experiences are impossible to describe, or “ineffable,” as James put it. So there is something contradictory about trying to construct an explanatory system involving mysticism. My mystical experiences have reinforced my conviction—spelled out in my most recent book, Mind-Body Problems–that there can be no final, definitive solution to the question of who we really are.

The Improbability Problem. Science, philosophy and theology seek to explain reality, to give us an Aha! of understanding. But my mystical experiences have been more Huh? than Aha! They have left me with an abiding sense that our existence is inexplicable, infinitely improbable, weird. Science confirms this mystical intuition. The more science investigates the origin of the cosmos, of life on earth and of our weird species, Homo sapiens, the more unlikely we seem. There is no reason for us to be here, and yet here we are.

The Beauty Problem. Although this column is critical, I loved the Esalen symposium. High points: Trekking with my fellow seekers up a gorge lined with giant redwoods. Sitting naked in a hot tub (for which Esalen is famous) under a half moon and bickering about capitalism. Joining a morning dance led by Al Chung-Liang Huang, the original dancing Wu Li master, as surf crashed below us and seagulls wheeled above.

Esalen was an exceptional experience, a mystical trip. Being there made me recall a comment by physicist Steven Weinberg, a hard-core atheist and materialist: “I have to admit that sometimes nature seems more beautiful than strictly necessary.” Our world is filled with so much pain and injustice that I cannot believe in a loving God. This is the problem of evil. But the flip side of the problem of evil is the problem of beauty. Beauty, love and friendship–and our hard-won, halting moral progress–make it hard for me to believe that life is just an accident.

So to answer the question posed by my headline: No, mysticism cannot solve the mind-body problem, the mystery of our existence. Quite the contrary. Mysticism rubs our face in the mystery. I don’t believe in little miracles, like resurrections or angelic visitations, but I believe in the Big Miracle that confronts us every moment of our lives, and that no theory or theology will ever explain away.

Meta-Post: Posts on the Mind-Body Problem

Meta-Post: Posts on Buddhism and Meditation

What Should We Do With Our Visions of Heaven—and Hell?

A Buddhism Critic Goes on a Silent Buddhist Retreat

Don’t Make Me One with Everything 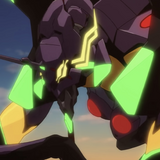 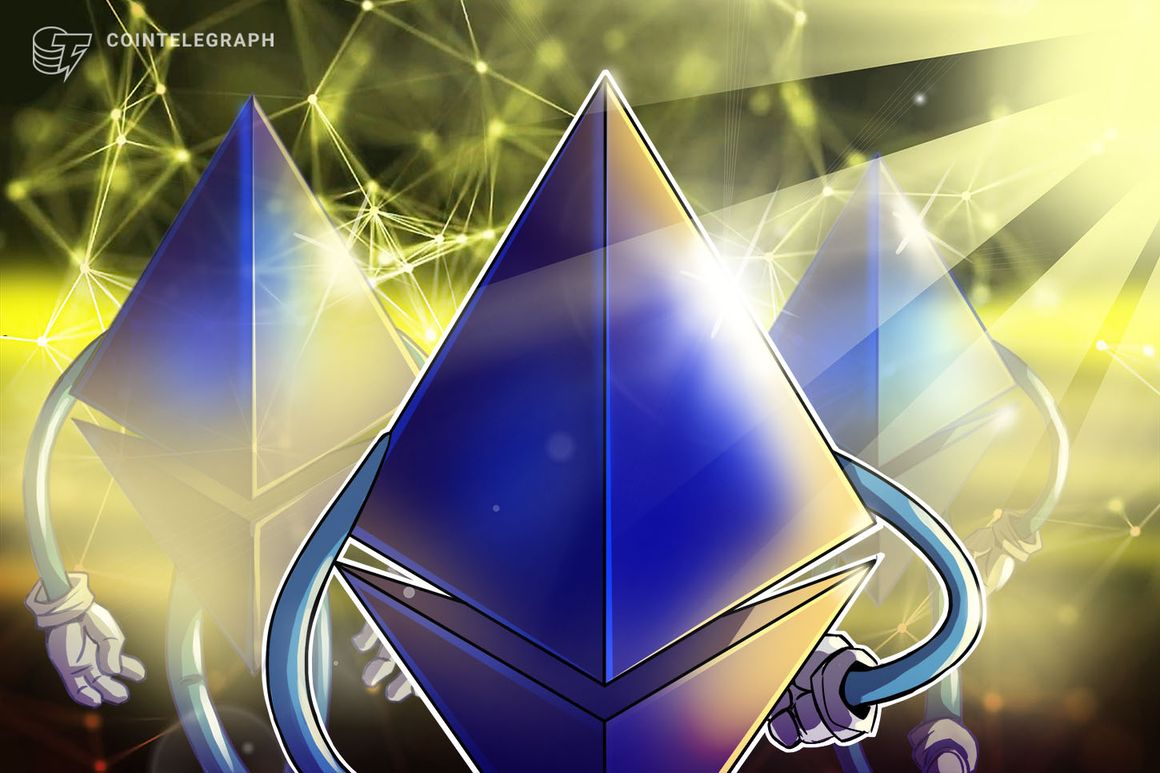 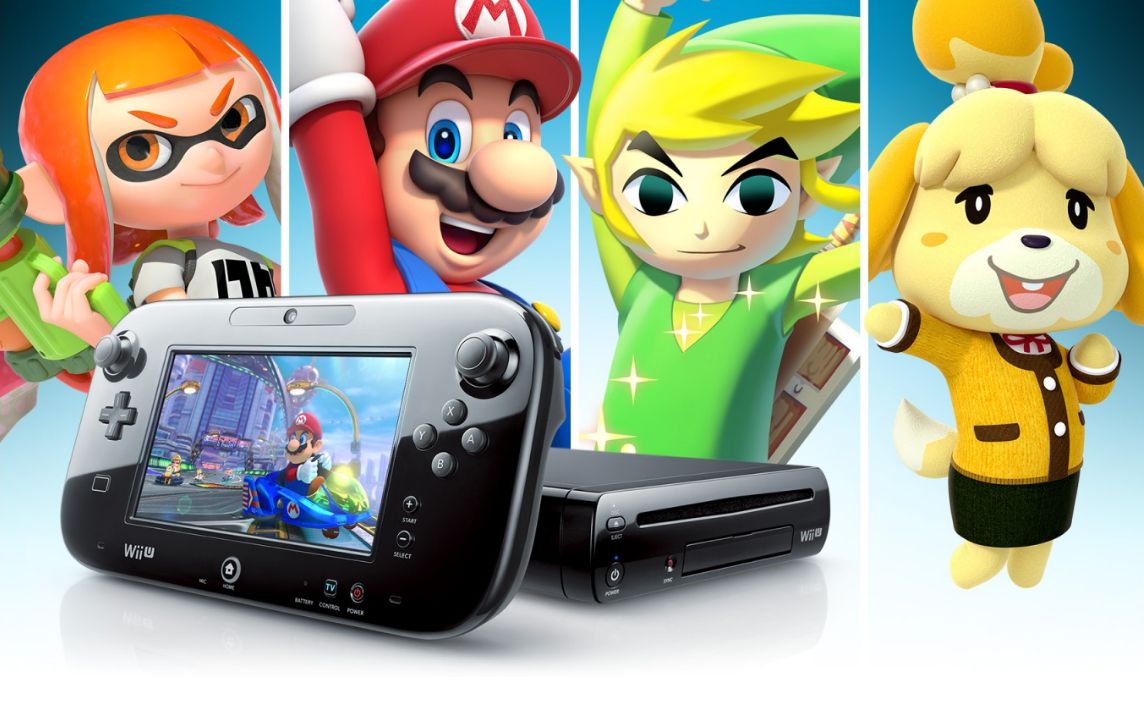