A Canadian court on Monday denied a media consortium’s request to broadcast a portion of hearing seeking to extradite Huawei Technologies Chief Financial Officer Meng Wanzhou to the United States.

The consortium’s application, which Meng and the Attorney General of Canada opposed, sought to record and broadcast the „double criminality“ portion of the proceedings set for Jan. 20, according to the ruling issued by the Supreme Court of British Columbia.

The consortium, consisting of 13 media organizations, says the „double criminality“ portion of the proceedings will involve only a question of law, and that question will not directly engage Meng’s fair trial rights since it does not pertain to her guilt or innocence.

A crucial test in Canadian extradition law is „double criminality“, which means conduct must be illegal in Canada as well as in the country seeking extradition.

One of the reasons Meng was against media’s request was because she thought broadcasting of the hearings could compromise her fair trial rights in the extradition proceedings, and in a trial in the U.S. if she is extradited.

The Attorney General backed Meng and said there were risks of distorting the public perception of the proceedings and of disturbing the serenity of the court process, and the cumulative effect of those factors on Meng’s right to a fair trial in the U.S.

Meng, 47, was arrested at the Vancouver International Airport on Dec. 1, 2018, at the request of the United States, where she is charged with bank fraud and accused of misleading the bank HSBC about Huawei’s business in Iran. 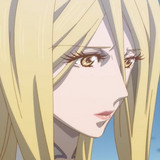 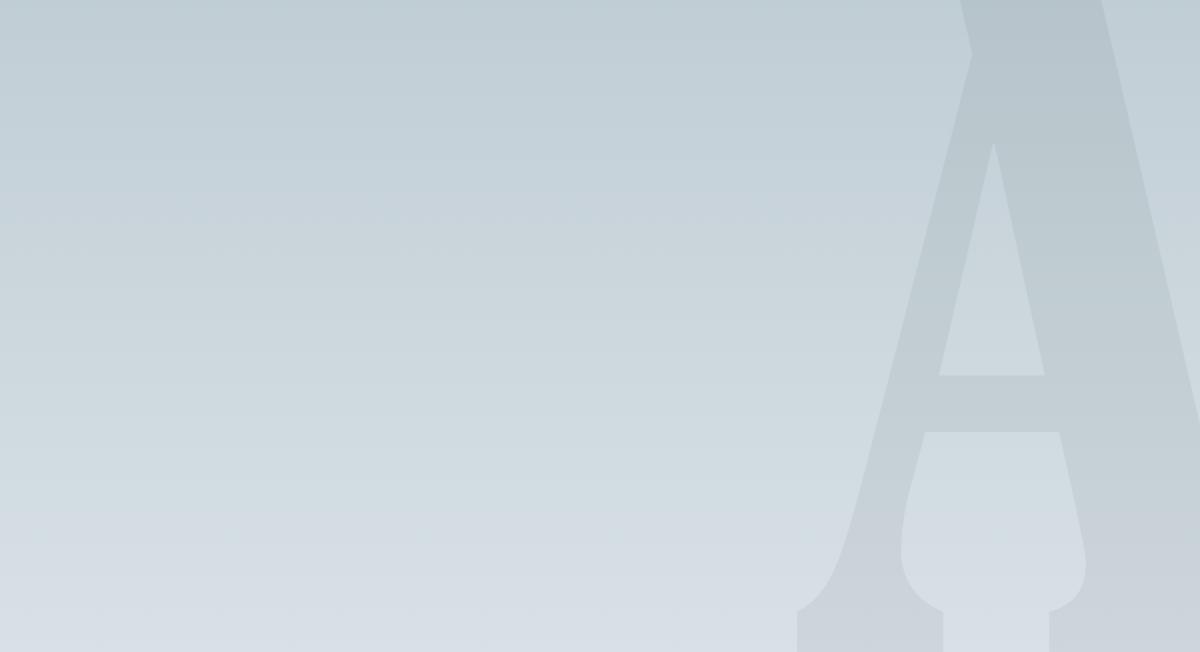