A new teaser trailer and the main cast have been revealed for Shadowverse, an upcoming TV anime based on the popular digital collectible card game of the same name by Cygames. The main cast for the Shadowverse TV anime includes:

Junya Enoki as Lucia Yonazuki, a student of Obsidian Academy who overwhelms his opponents in Shadowverse.

Kaede Hondo as Mimori Amamiya, Hiiro’s classmate who prides herself on being normal and who dislikes scary, supernatural things.

Hayato Taya as Kazuki Shindou, Hiiro’s classmate who is good at sports but bad at Shadowverse.

And Yūichi Iguchi as Maura Abelardo, a mysterious boy who likes to toy with his opponents in Shadowverse.

The story of Shadowverse follows Hiiro Ryuugasaki, a boy who attends Tensei Academy. One day through random circumstance, Hiiro acquires a smart phone with the popular Shadowverse game installed on it. By challenging rivals, meeting new friends, and competing in tournaments through Shadowverse, Hiiro gains valuable life experience and „evolves“.

The Shadowverse TV anime is directed by Keiichiro Kawaguchi and features animation production by ZEXCS. The series will broadcast in Japan on the TV Tokyo network beginning in April of 2020.

How to set up Google Family Link on your Android smartphones 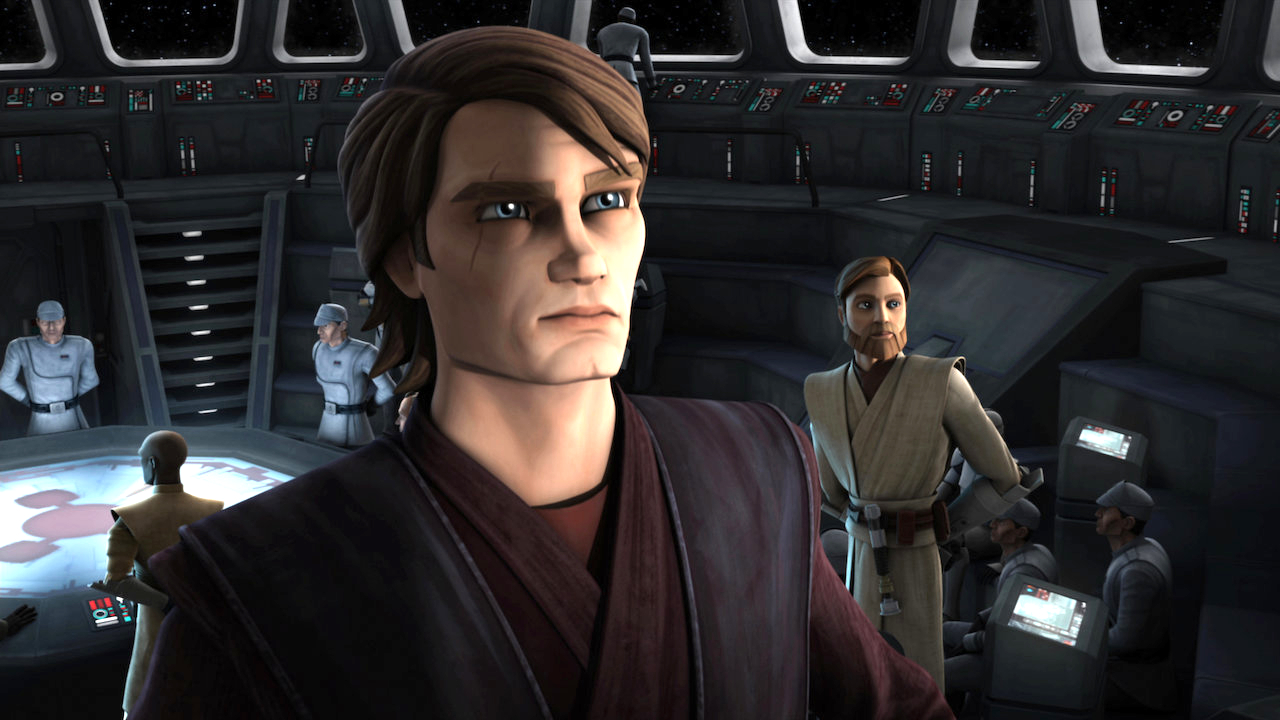