Dolittle will take audiences to a wonderland where Robert Downey Jr. can talk to animals when it premieres this weekend. But while gorillas and giraffes may be his preferred companions, it’s a young human girl who will get him back on his feet. Carmel Laniado plays Lady Rose in her very first feature film role, and she’s tasked with getting the grumpy Dolittle to help save the Queen. The actress spoke with Screen Rant about her audition process and the joy of working with Downey Jr. and impossible-to-see CG animals.

Dolittle has the power to talk to animals, but Lady Rose seems to have the power of optimism. Can you tell about Lady Rose’s special ability?

Carmel Laniado: I think that maybe Rose really does have the power to see people for who they are, which I think is really beautiful, especially with Stubbins. She really believes in him, and she has faith in him. She really wants him to do the best that he can do.

And I also think she’s very determined. Sure. If she wants to make something right, she won’t stop until she makes it right.

Can you talk to me about the relationship between Lady Rose and the Queen?

Carmel Laniado: Yes. Lady Rose is the lady in waiting to the Queen, and they have a really close relationship and really close bond. You can see it in some scenes, and even though you can’t see the background or anything, you can tell they have a deep connection.

This is your first major film. What was the process of getting the role?

Carmel Laniado: I had to do an audition. It was actually my first audition ever, which is so so crazy. But it’s good, because I didn’t have any expectations. I just thought, „I’m going to go for it.“ I’m just going to do the best that I can do and hope for the best. And I didn’t know at the time that it was with Universal or with Robert Downey Jr., which I think made it better because I felt more at ease.

But after that I met Harry, who plays Stubbins, and I met Lucy Bevan, who’s our casting director, and then Stephen Gaghan, who’s the director.

Stubbins and Rose spark up a friendship-slash-relationship as the story goes on. What’s your take on the dynamic of that couple?

Carmel Laniado: They’re not really a couple, but I think it’s really that they fit so well together. Stubbins really allows Lady Rose to be a child and to relax. Sometimes Rose can feel like she has to be in control or she has to make everything perfect, and Stubbins allows her to just be more ease. And I think that Lady Rose also really instills all of the confidence and the determination into Stubbins, because he has a goal and something to reach for.

Lady Rose is part of the royal household, but she has a lot of down-to-earth qualities. What did you like and dislike most about her personality?

Carmel Laniado: I love how elegant and poised she is, and I love how she’ll do anything and go out of her way to help those that she loves and cares about. That’s something that I really love about her.

And something that I dislike about her? That’s hard. I don’t know, maybe she can sometimes be really demanding. But I think it’s for a good cause, so it’s alright.

It must have been overwhelming at times to be on a set of this the scale. Who gave you the most help and advice, whether it be in front of the camera or behind it?

Carmel Laniado: So many people gave me such great advice. I had an acting coach, Sarah Jane Butler, who was absolutely wonderful. She helped me so much with my lines and my character and everything, which was so great. And Robert also really helped me a lot on set. He really made Harry and I feel at ease and asked us if we knew what we were doing and if everything was okay. There were just so many people around me that I could rely on, and there was never any awkwardness or anything. That was really great.

Did Robert stay in that voice that he was using when he was talking to you? Or would he would he turn it off and on?

Carmel Laniado: No, he turned it on and off, which is so great. I mean, it’s so cool to be able to just snap in and snap out of it.

There are a lot of special effects in this movie, which can sometimes be hard to work with. What did you find the most challenging about green screens and motion capture?

Carmel Laniado: Obviously, the fact that that [the animals] are not there. That is definitely challenging. I had one scene where I literally just had to look at it like green stick, because I was talking to a stick spider. But it was a lot of fun as well, as challenging as it was. It really was so much fun.

Was there any scene you filmed that didn’t make it to the final cut, but that that you really liked?

Carmel Laniado: There was, actually. There was a scene where Stubbins and Lady Rose sit down and watch Dolittle do an operation. Lady Rose says something along the lines of, „We must help Victoria. We must.“ And then Stubbins says something back, like, „Don’t worry, you’ll be able to do it. It’s okay.“ You could feel that real connection between them.

But there are so many other moments where you see that, so it was fine.

Were you familiar with the character of Dr. Doolittle before being cast in the role?

Carmel Laniado: I watched the Eddie Murphy film after we finished filming, just because they’re really different. So, I just wanted to watch it later to be able to compare the two. But for preparation, I read the Hugh Lofting books.

And it’s 100 years old this year, so the movie coincides with the hundred-year release of the book.

What did you find the most surprising about the finished film?

Carmel Laniado: I guess the animals really surprised me, because when we were filming it, we didn’t know exactly how they were going to look. We’d seen rough cuts and stuff, but the first time that I saw the film was the first time I could see all the animals come to life. I was just talking to nothing, and then suddenly you see that scene and there’s actually an animal back to me. That was really, really surprising.

If you could play any animal, which would you choose? Not necessarily from this film, just in general.

Carmel Laniado: I’m not sure, maybe a dolphin. I think dolphins are pretty cool. I love dolphins; they’re really great. They’re really sophisticated and small, and they know the way around. But then they’d have to go underwater and everything.

What’s a lesson you’re going to take away from this experience that will further your career?

Carmel Laniado: I think this experience has really helped me to be able to meet new people and talk to new people. I mean, I’ve had so many life lessons from it.

I’m not sure if that’d be one thing. Because it was my first time, I learnt so much about the lighting, the sound, the makeup, and the costumes. There was so much around me that I could learn from.

If Dolittle happens to get a sequel, where would you like to see Lady Rose go?

Carmel Laniado: I’d like to see Lady Rose go on the actual adventure with them. I think that’d be so cool. And it’d be really great to see her maybe not in like a dress, but more in the action with swords or something. It’d so cool. But I’m really happy, of course, with what I did when I was filming. 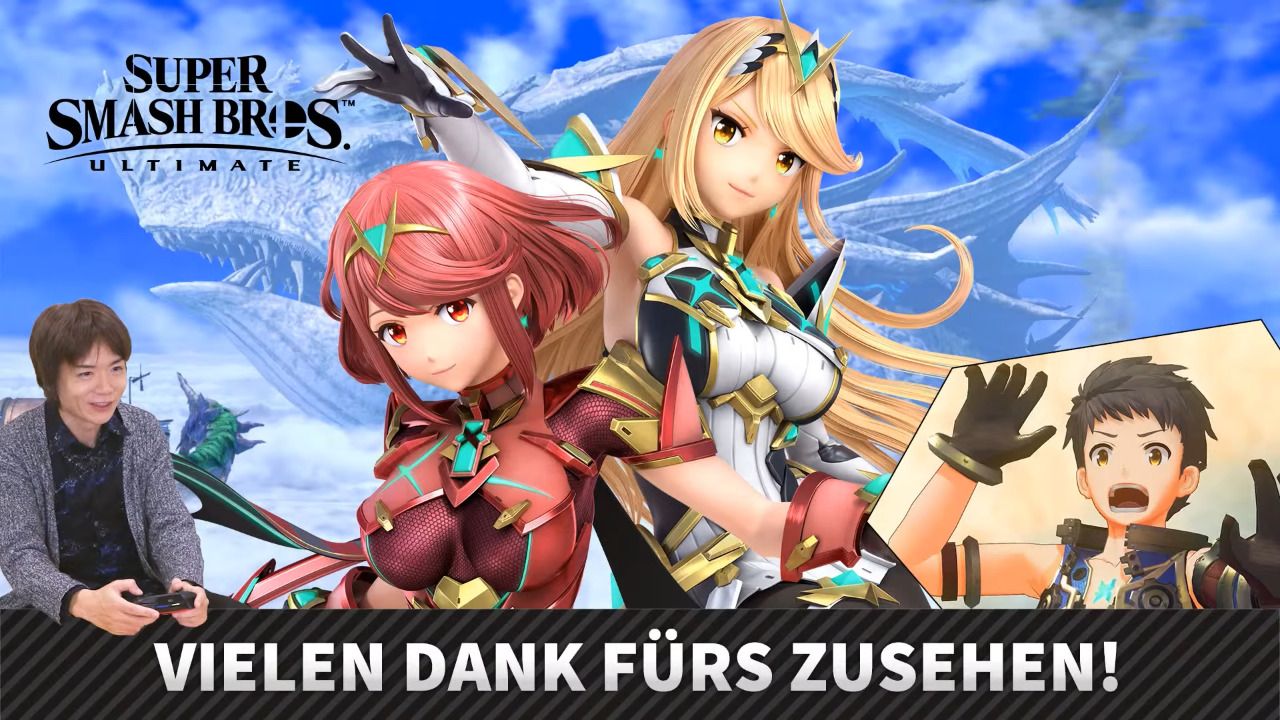