Warning: The following contains SPOILERS for Crisis on Infinite Earths.

The Arrowverse’s Crisis on Infinite Earths reversed one of the unintended consequences that The Flash’s time-travel inflicted upon Arrow’s Lyla Michaels and John Diggle. The 5-part crossover event brought back Sara Diggle, John and Lyla’s infant daughter, who had been erased from existence and replaced with a son named John Jr. as a side-effect of „Flashpoint.“

The season 3 premiere of The Flash found Barry Allen uncharacteristically happy, living a normal life with his still-living parents. This was the direct result of Barry traveling back in time to stop the Reverse Flash from murdering his mother and trapping him in a phasing-proof prison. Unfortunately, the resulting paradox, a divergent timeline dubbed Flashpoint, threatened to destroy all reality. Barry was ultimately forced to free the Reverse Flash in order to save his Earth.

The world was largely restored to how it had been before Flashpoint, but there were several small changes. Chief among these was that Caitlin Snow’s long-dormant Killer Frost persona began to forcefully assert itself, Barry had a new co-worker named Julian Albert and Cisco Ramon’s beloved brother Dante was killed by a drunk driver. Later, Barry would discover that his interfering in the timeline had somehow twisted fate so that John Diggle’s daughter Sara (named in honor of the recently deceased Sara Lance) was now a son that was named John after him.

The final chapter of Crisis on Infinite Earths established a new core Arrowverse dubbed Earth-Prime, which was made up of elements of the original Earth-1, Earth-38 and the world of Black Lightning. It also restored the life of Sara Diggle, whose existence was revealed as John and Lyla watched The President’s speech about the Crisis with their son. Suddenly, a little girl appeared from behind the couch and hugged Digg from behind. He returned the hug and addressed the girl as Sara, telling her that her brother wanted to play with her.

While bringing Sara Diggle back to life is a nice little nod and a sweet correction of one of The Flash’s mistakes, it could also have interesting implications for the upcoming Green Arrow and the Canaries series that is spinning out of of Arrow. The flash-forwards which established the reality of 2040 set up John Diggle Jr. as the leader of a gang called the Deathstrokes and John and Lyla’s adopted son, Connor Hawke, as an associate and former lover of Mia Smoak. Will we see an older Sara Diggle among the Canaries protecting Star City’s future? Or will she take on the title of the Huntress, to further build upon the Birds of Prey aesthetic the show seems to be emulating? In any case, Sara’s future in the new Arrowverse will be worth watching.

#SocialMedia #Kobe Bryant's Life Remembered By His Many Friends #BB 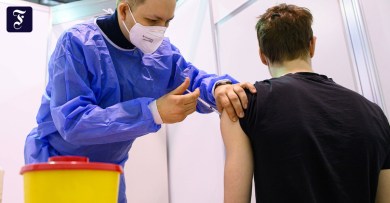 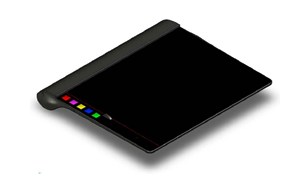 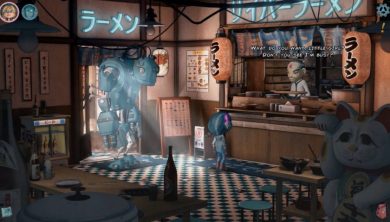