No Time To Die star Daniel Craig plays 007 and drinks non-alcoholic beer in a new TV commercial from Argentina. Craig of course is making his last ever appearance as secret agent James Bond in the upcoming 25th film in the long-running series, or at least that’s what Craig claims.

In fact, Craig was supposed to have stepped away from Bond after 2015’s Spectre, but something obviously changed his mind and now he’s back for one more go around. This time, Craig is joined by Rami Malek as the new villain Safin, along with Christoph Waltz as returning bad guy Blofeld. There’s also a new 00 agent in the mix, Lashana Lynch’s Nomi, who was recently featured in a first-look image going eye-to-eye with Bond himself. The movie’s cast of course also includes regulars Ralph Fiennes as M, Naomie Harris as Moneypenny and Jeffrey Wright as Felix Leiter. Lea Seydoux is also back as Spectre character Madeleine Swann, alongside new character Paloma, played by Golden Globe nominee Ana de Armas.

Indeed, much appears to be evolving in the Bond universe (No Time to Die even brought Phoebe Waller-Bridge on board to give the script a more feminine spin), and that includes Bond’s drinking habits – at least according to a new Heineken commercial via Bond En Argentina. In the clip (another in a line of Bond-Heineken tie-in commercials that goes back to Casino Royale), Craig’s Bond eschews his usual order of a martini – shaken, not stirred – in exchange for a non-alcoholic beer. See the spot in the space below:

Craig’s Bond is indeed his usual debonair self in the ad, but apparently he’s turned over a new leaf because instead of reaching for alcohol at the bar, he goes for the non-alcoholic beer. The ad’s punchline sees Craig declare, „I’m working,“ which plays into the product’s tagline „Now you can while working.“ Of course, the joke is that Bond constantly drinks on the job in the movies, and indeed does a lot of other stuff that normal people don’t get to do at work.

In fact, the idea of Bond drinking non-alcoholic beer while on the job on some level is as absurd as any action sequence in a James Bond movie, as it totally subverts the character, who after all is meant to be a wish fulfillment figure for men who dream they could drive fast cars, kill bad guys and make love to gorgeous women – and be incredibly suave while doing it. Bond is supposed to be able to drink martinis at work at still do incredible secret agent things, and the idea of him settling for non-alcoholic beer is frankly a bit deflating if you buy into the fantasy. However, the commercial is still amusing and in a strange way fits in with what No Time to Die seems to be doing in steering the Bond character away from the old-fashioned template. 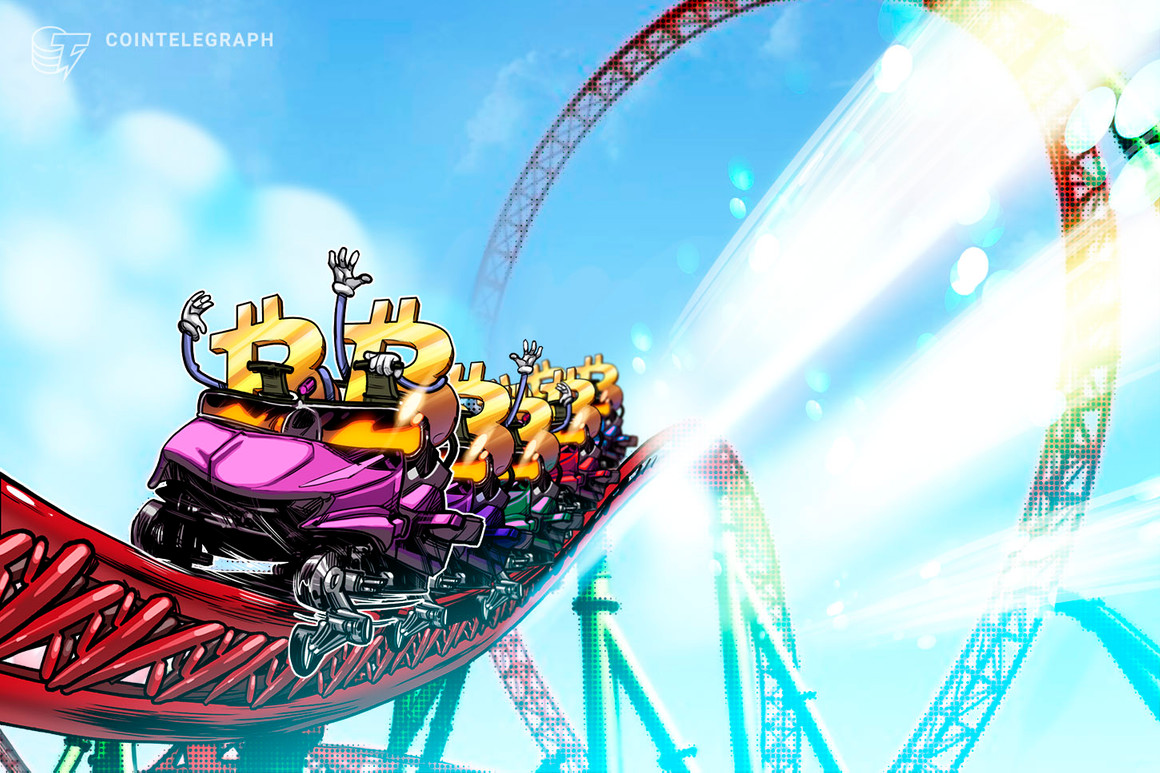