Avengers: Endgame may have called out Captain America’s muscular buttocks for the sake of a punchline, but the joke won’t soon be forgotten. Especially not with Deadpool officially making „America’s ass“ part of Steve Rogers‘ legacy in the Marvel Comics Universe.

Like all stories involving Deadpool, some explanation is going to be needed. As the Marvel superhero most well-known for breaking the fourth wall and conversing with the audience — now in both comics and film — it’s not surprising that Cap’s patriotic backside would be noticed (it was Deadpool who revealed the Endgame movie to the comic book Avengers, after all). But this reference isn’t confined to Wade Wilson’s mind. In Marvel’s America, Captain America’s ass is a product with official merchandise.

That distinction is an important one, emphasizing the difference between Deadpool’s meta jokes and the actual reality he occupies. In the same way that Gwenpool confirmed Cap/Bucky fanfic exists in Marvel’s world, Deadpool confirms Steve’s butt is iconic to more than just himself. A fact he reveals when Captain America comes to pay him a visit in Deadpool #2, admitting the two have a painful history, but unable to even pretend to hate him:

When Steve Rogers arrives to warn Deadpool about the potential casualties of his reign as King of the Monsters — giving Wade an opportunity to accuse Captain America of bigotry towards monsters — Wade makes it clear he won’t be buckling to any outside pressures. He does so politely, to guarantee his stance isn’t colored by the fact that Captain America ordered him to kill Phil Coulson. Sure, it was the evil Cap of Secret Empire who ordered it, but that didn’t stop the world from hating him. Before that Wade was Cap’s biggest fan. He even had Cap’s „limited-edition coin set… the gold premium „America’s Ass“ ones. They are choice.“

Fans can thank writer Kelly Thompson for making Cap’s assets more than a throwaway joke, but one now synonymous with top quality goods in the world of Marvel’s superheroes. Fans who wish to get a piece of this history for themselves can pick up a copy of Deadpool #2 today. Find the full issue credits and plot synopsis below:

Deadpool #2 is available now from your local comic book shop. 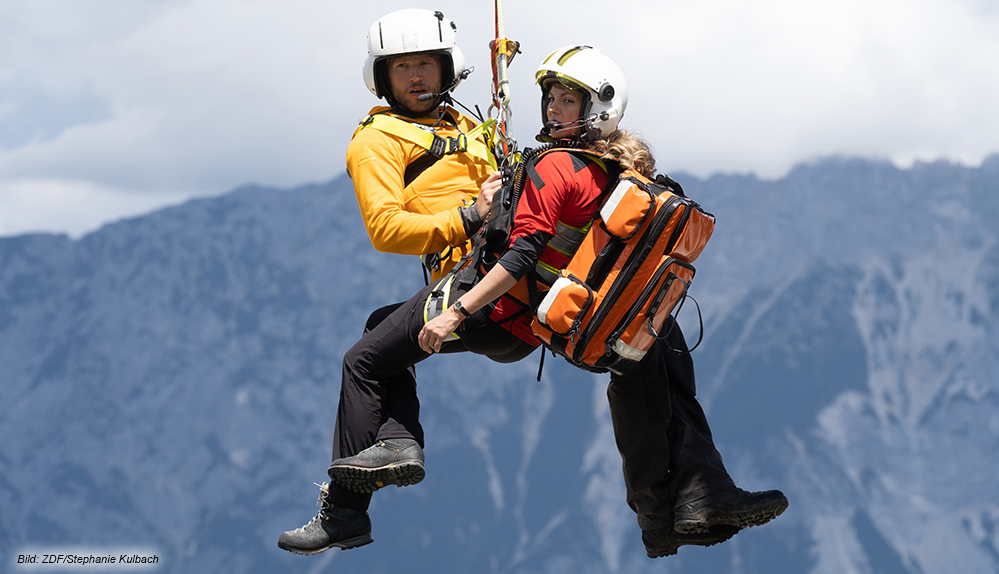 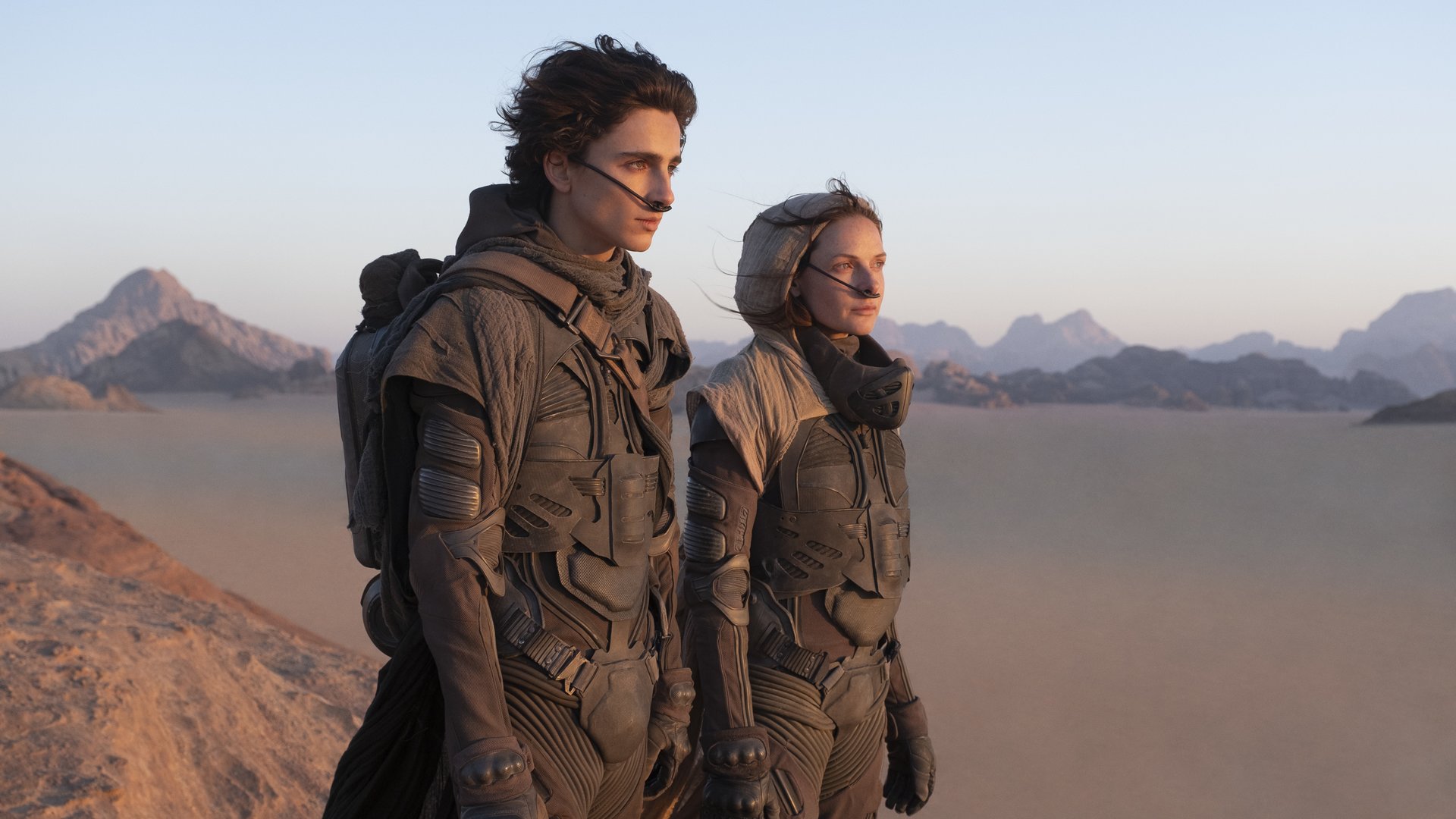