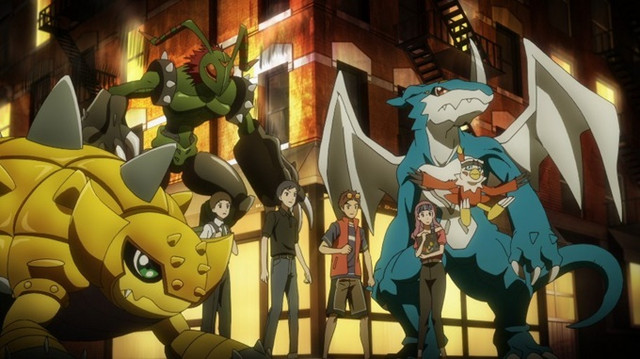 The official website for the upcoming all-new anime film Digimon Adventure: Last Evolution Kizuna is updated with a key visual introducing The DigiDestined who are now grown-ups and posted an English-subbed 90-second full trailer featuring the original version „Butter-Fly“ performed by the late Koji Wada, which will be also used in the film.

The film’s insert song is performed by Ayumi Miyazaki („brave heart“) and its ED theme song is by AiM („I wish“). Both songs are, of course, newly-written/composed for the film. In addition, the film’s soundtrack music is composed by Harumi Fuuki (Forest of Piano).

The Digimon franchise’s 20th-anniversary film’s story is set in 2010, when the protagonist Taichi Yagami has become a college student, while other members of The DigiDestined have lived their own lives. The film directed by Tomohisa Taguchi (Kino’s Journey —the Beautiful World— the Animated Series) is set to be released in Japan on February 21, 2020.

The Digital World and the human world have faced crisis after crisis. During the everyday life between dealing with those crises, clues to the way humans and Digimon could coexist had begun to appear. Taichi and friends are now college students, and they gather together as once again, strange events occur all around the world. And now, the end of their long adventure that began in the summer of 1999 has drawn near. 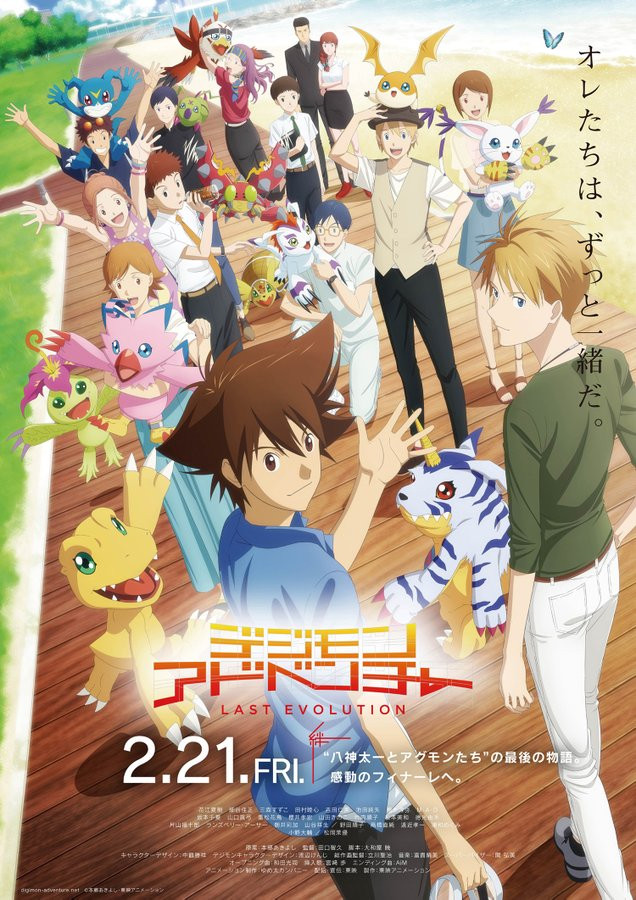 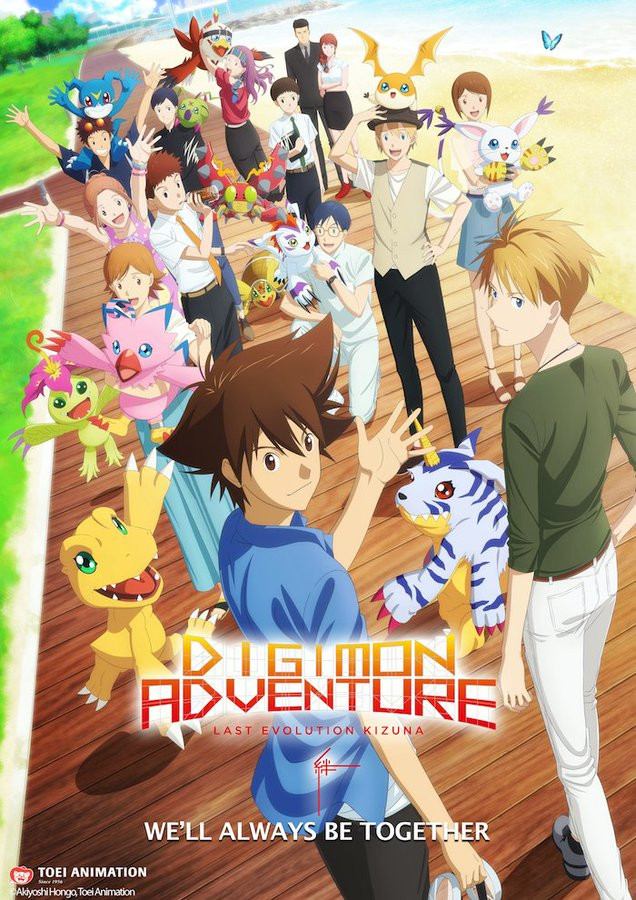 We’ll always be together. Watch the NEW trailer for Digimon Adventure: Last Evolution Kizuna. In theaters in Japan on February 21, 2020. #DigimonKizuna #Digimon pic.twitter.com/6ejb5f78Vt 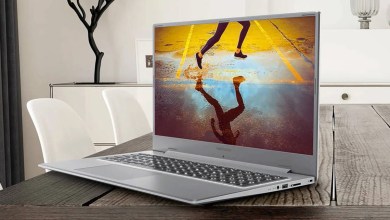 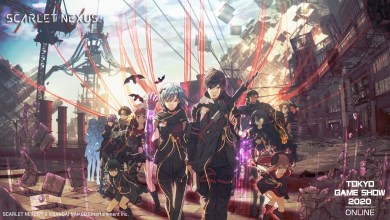