Former Doctor Strange 2 director Scott Derrickson has already gotten a brief email from Blumhouse, shortly after leaving the Marvel movie sequel. In a shocking announcement on Thursday, Derrickson revealed he’s stepped away from the upcoming Doctor Strange sequel, Doctor Strange In the Multiverse of Madness, due to creative differences with Marvel Studios. The filmmaker had been attached to helm the followup to Stephen Strange’s first solo movie (which he directed) for a long time, and was gearing up to start production in May for a 2021 release date. Instead, he and his co-writer C. Robert Cargill will focus their efforts on making a Cats sequel next (… no, not really).

Naturally, people have been quick to speculate what, exactly, led Derrickson to leave the Doctor Strange sequel. Some are already theorizing he wanted In the Multiverse of Madness to feel more like a proper horror movie than Marvel was comfortable with, having described it as the „first scary MCU film“ at San Diego Comic-Con last year. There could be some truth to that, too, what with Marvel Studios president Kevin Feige having recently played down the idea of Doctor Strange 2 being an actual horror film. But if Derrickson’s eager to direct another scary movie, it looks like he’ll soon get the chance.

Derrickson took to Twitter to post a screenshot confirming Blumhouse head Jason Blum has already emailed him, following his departure from the Doctor Strange sequel. You can see his tweet below.

Far from being strangers, Blum and Derrickson previously collaborated on the hit 2012 horror film Sinister (which he directed from his and Cargill’s script) and its 2015 sequel Sinister 2 (which Derrickson and Cargill co-wrote only). Derrickson was also set to reunite with Blum on a big screen adaptation of Stephen King’s horror novella The Breathing Method back in 2012, but the movie has yet to come to fruition. And while it’s possible he and Blum will finally tackle that King work at some point in the foreseeable future, it’s unlikely to be Derrickson’s next film. Just last month, in fact, the filmmaker tweeted about his plans to direct another R-rated horror movie he’d co-written with Cargill after Doctor Strange. Cargill later clarified it’s an adaptation of a story by King’s son, Joe Hill, which takes The Breathing Method off the table.

Whichever way you cut it, though, there’s a real possibility Derrickson will reunite with Blum on his next movie. The latter’s Blumhouse has become the go-to source for director-led horror films over the last decade, making it the perfect spot for Derrickson to set up shop on his latest venture (be it his and Cargill’s Joe Hill adaptation, or something else). Movies based on King’s literature are still in style, too, so it’s not impossible Derrickson and Blum could end up reviving The Breathing Method for their newest collaboration instead. In either of those scenarios, the filmmaker ought to have more creative freedom than he obviously did before he bowed out of directing Doctor Strange 2. 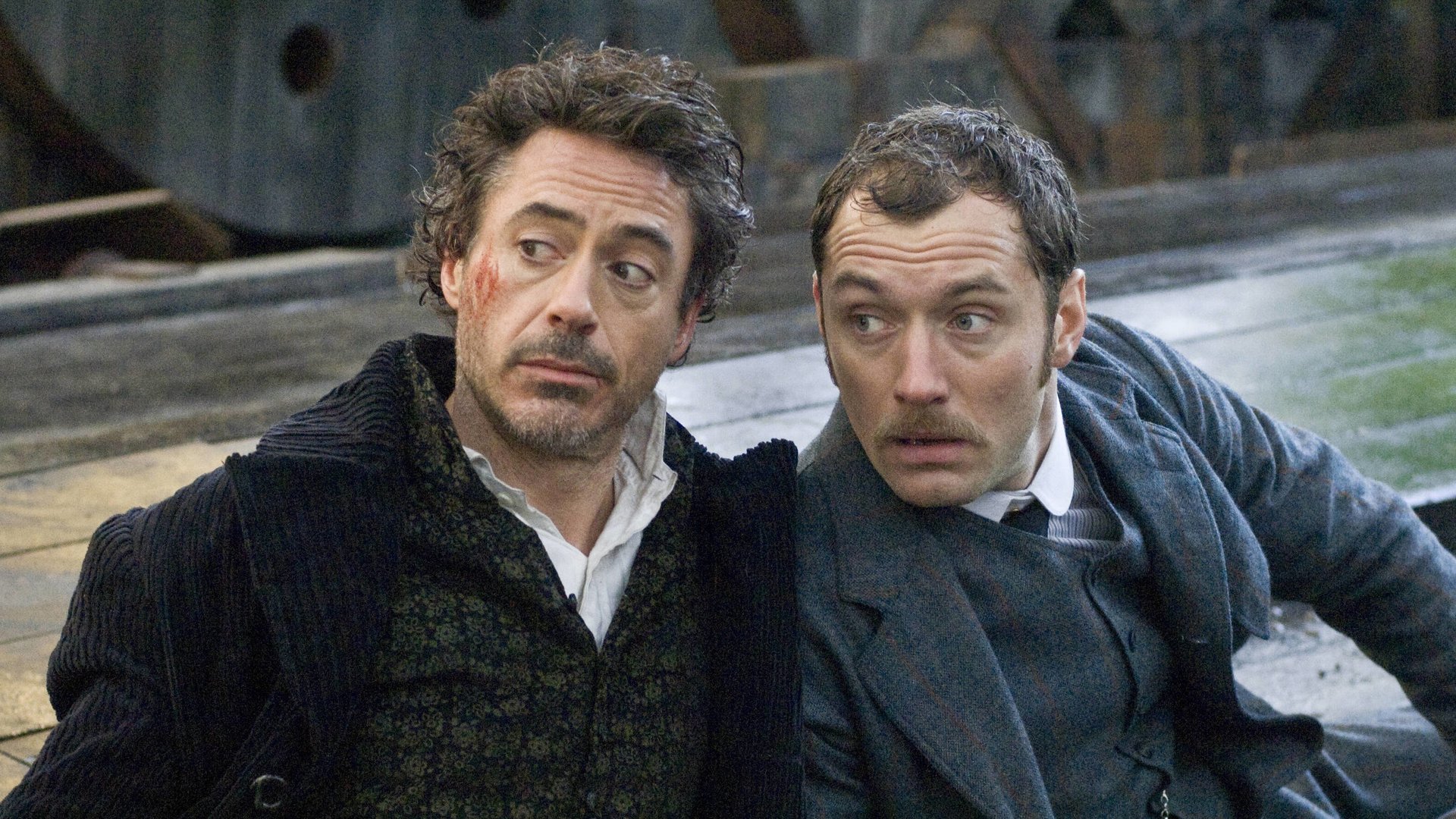