The Department of Telecommunications has invited bids from agencies to conduct e-auction of 8526 megahertz of spectrum worth Rs 4.98 lakh crore. Interested companies can submit their bids by January 13, for which financial bids will be opened on January 24, according to a request for proposal (RFP) floated by the DoT.

„Department of Telecommunications (DoT)…invites bidders to submit e-bids for selection of agency to conduct the e-auction of spectrum. The tenure of the contract would be 3+1 years for the auctioneer with a normal tenure of 3 years and a provision of extension for 1 year by mutual consent, if required,“ the RFP said.

According to official sources, the agency selected will need at least one month to understand and streamline the bidding process and then the auction can be held around June-July 2020.

The government had plans to hold spectrum auction in the current financial year but the Supreme Court’s order on adjusted gross revenue delayed the process.

The upcoming spectrum will also include some airwaves that are considered suitable for 5G services.

In the DoT’s view, the current available spectrum is enough to start the 5G services.

The DoT has set a target to roll out 5G in 2020. Swedish telecom gear maker Ericsson in its global study published early this week said that 5G connections are likely to be available in India from 2022.

Is This Indonesian Cave Painting the Earliest Portrayal of a Mythical Story? 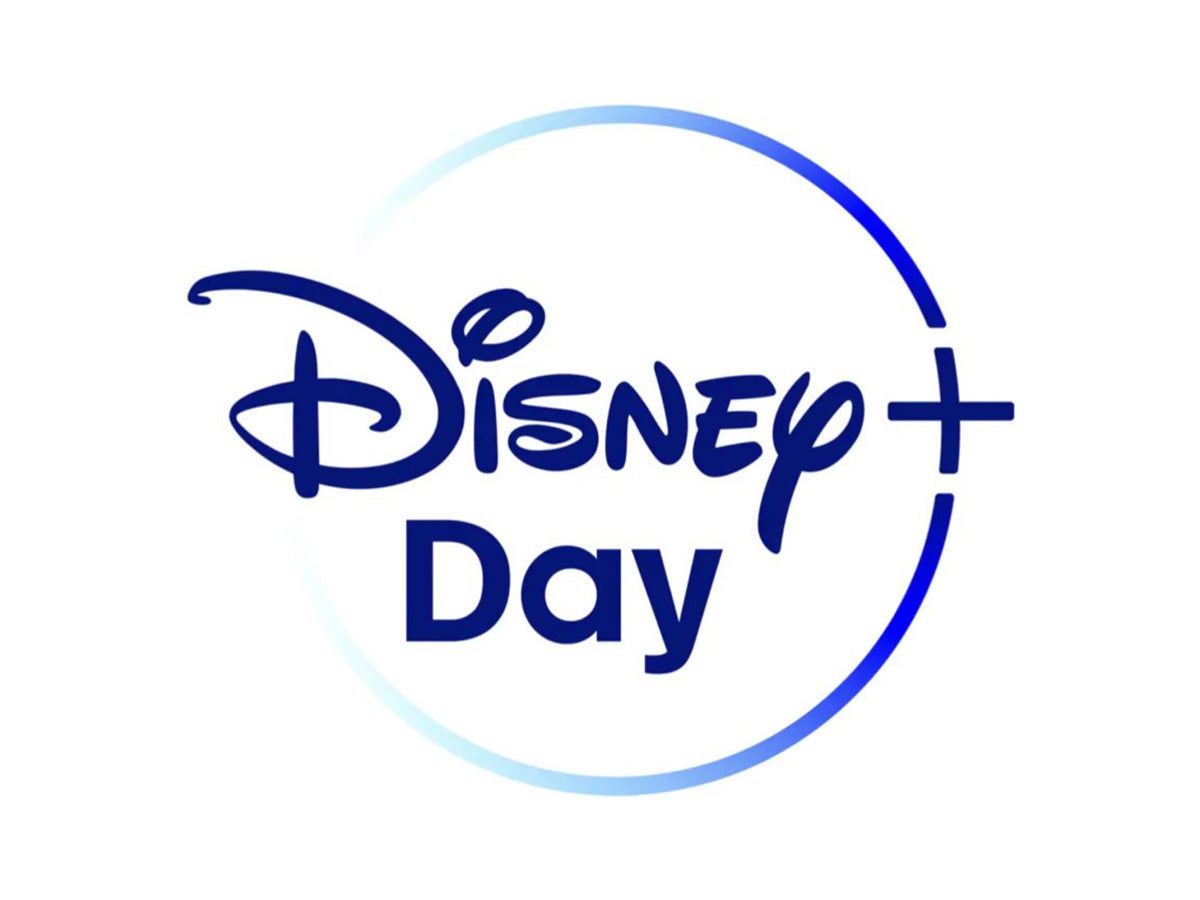