NEW DELHI: The Department of Telecommunications has sought Rs 1.72 lakh crore in past statutory dues from state-owned gas utility GAIL India Ltd following the Supreme Court’s ruling on revenues that need to be taken into consideration for payment of government dues. Sources with direct knowledge of the development said DoT sent a letter to GAIL last month seeking Rs 1,72,655 crore in dues on IP-1 and IP-2 licences as well as Internet Service Provider (ISP) licence.

In response, GAIL has told DoT that it owes nothing more than what it has already paid to the government.

The firm told DoT that it had obtained ISP licence in 2002 for a period of 15 years, which expired in 2017. But GAIL never did any business under the licence and since no revenue was generated it cannot pay any amount.

Sources said the dues being sought are more than three times the networth of GAIL and several times the actual revenue earned.

The Supreme Court had on October 24 ruled that non-telecom revenues earned by firms using spectrum or airwaves allocated by the government will be considered for calculating statutory dues.

While telcos such as Bharti Airtel and Vodafone Idea may have had non-telecom revenues generated from using the government licence and spectrum, firms such as GAIL had no such revenue.

DoT is seeking Rs 1.47 lakh crore from all telcos in past statutory dues.

Besides GAIL, DoT is also seeking Rs 1.25 lakh crore from PowerGrid which had both a national long-distance as well as an internet licence.

GAIL has a vast network of gas pipelines and it laid optic fibre along it to provide bandwidth to third parties.

Issuance of IP-II licence was discontinued in December 2005. 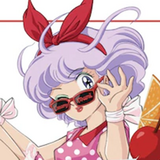 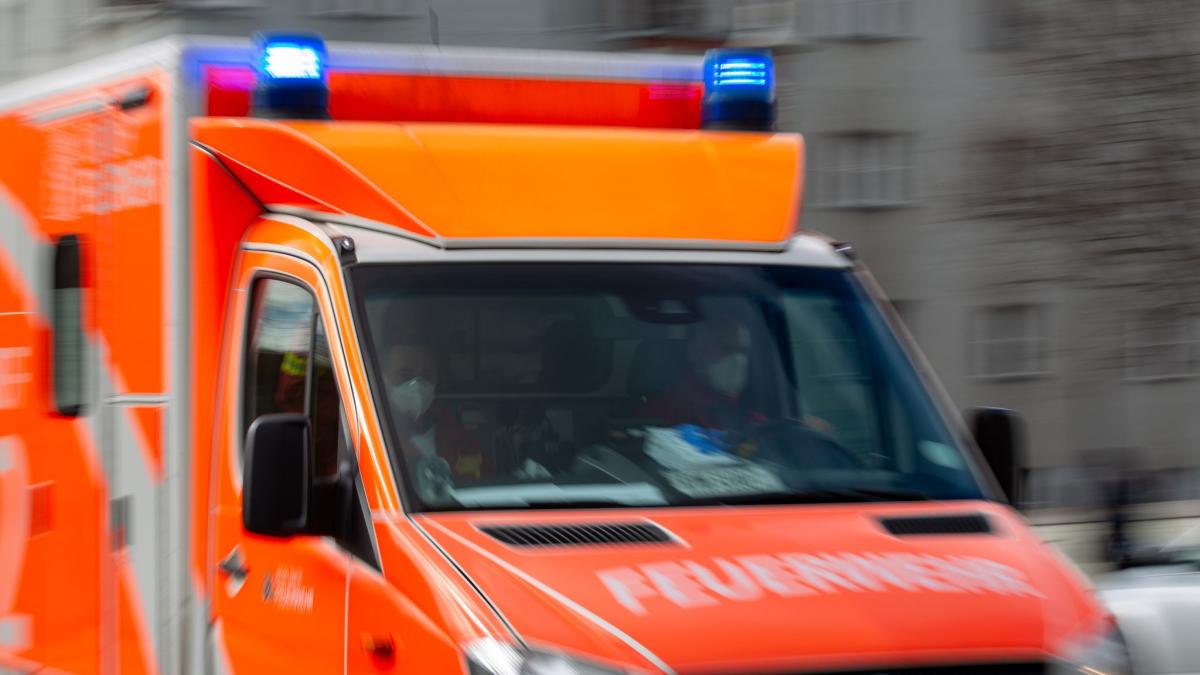 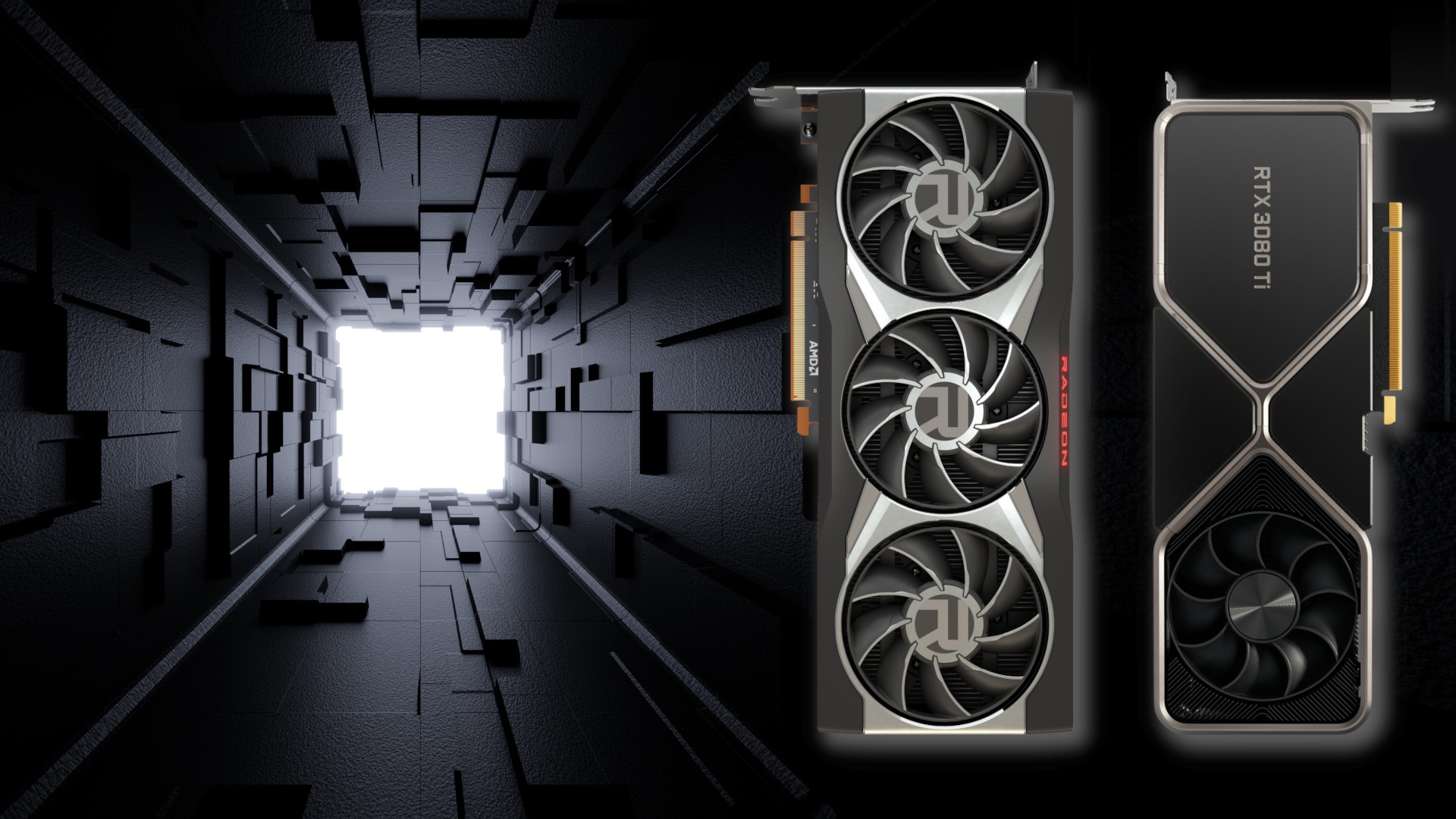