Dr. STONE fans in Japan will soon be able to test out all the scientific knowledge they’ve picked up from Riichiro Inagaki and Boichi’s manga and its anime adaptation. With season one in the books and a second season on the horizon, the next step for the series is an interactive mystery-solving real escape game.

Created in collaboration with SCRAP, Real Escape Game x Dr. STONE is set to kick off at SCRAP’s Nazo Building in Kichijoji on February 21, 2020. True to its inspiration, this game will have participants conducting scientific experiments to acquire items and interact with characters to unravel mysteries and the codes necessary to escape.

More detailed info is on the way in January, and ticket pre-sales kick off for members of SCRAP’s fan club from December 21 to 27.

Want to use all the latest WhatsApp features, here’s how you can update it to the latest version 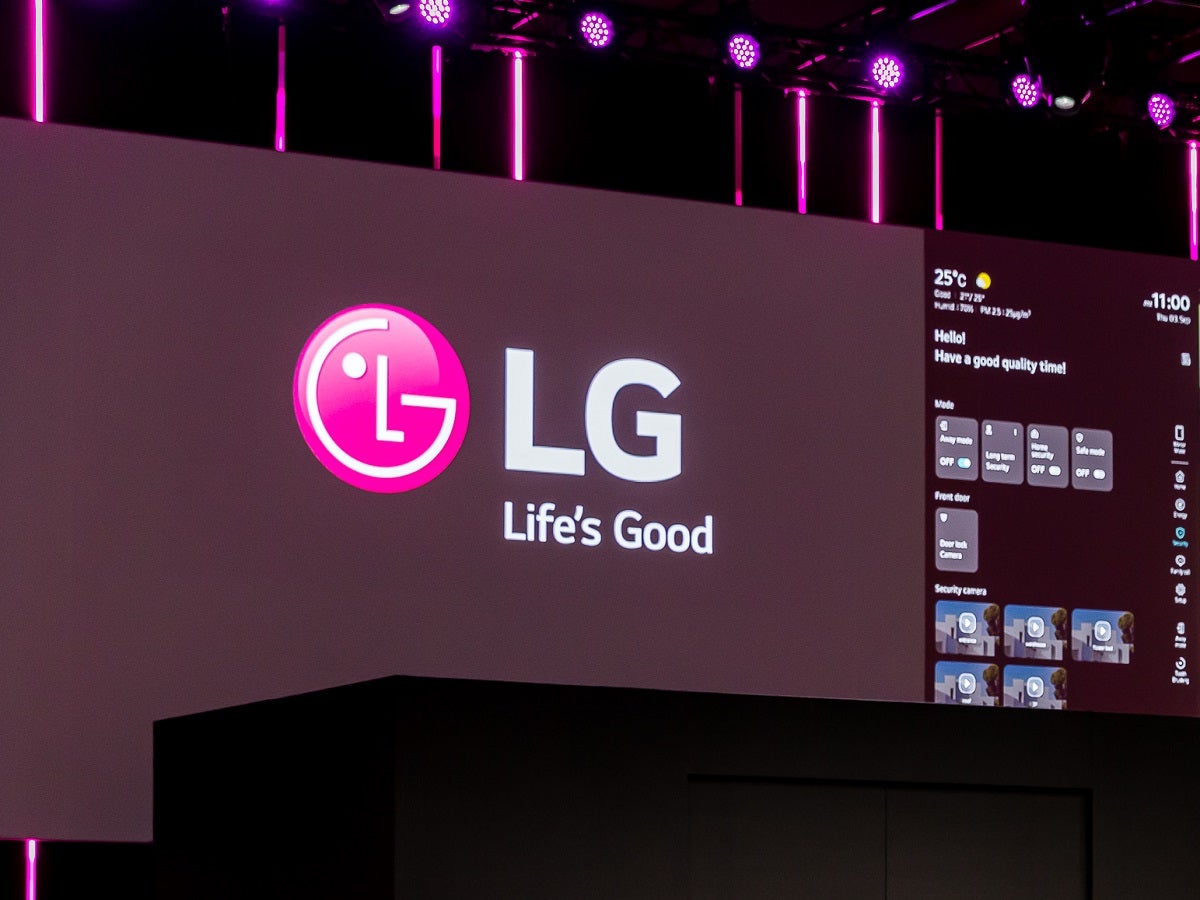