Dragon Ball Super failed Yamcha, one of Goku’s oldest allies and a beloved character in the Dragon Ball franchise. Of all the main characters, none were ignored or mocked more than Yamcha. Dragon Ball Super’s treatment of him – or lack thereof – was unacceptable to fans of the character.

Yamcha has been around since the original Dragon Ball. Like Krillin, Yamcha is one of the first characters Goku meets in his journey. Yamcha remained important through most of Dragon Ball and returned in Dragon Ball Z as a peripheral character. He famously died after being blown up by a Saibaman in the Saiyan Saga, a moment that’s been joked about online with various memes. Yamcha was also around during the Frieza, Cell, and Buu Sagas. Though not necessarily integral to any of the stories, Yamcha always had at least a small part to play (even if some were just in filler episodes). Yamcha is remembered for defeating Recoome on King Kai’s planet, being the first one to fight Android 20, using the Dragon Balls to wish back everyone that Cell killed, and more.

Dragon Ball Super handles Yamcha a bit differently. It doesn’t come as a surprise that he doesn’t factor heavily into the plot of any of the new sagas, considering that he’s significantly weaker than Goku, Vegeta, and Gohan. But, he is on the same level as fighters like Krillin and Tien, who both get plenty of chances to shine. Both are on hand when Frieza returns in the Golden Frieza Saga, but Yamcha is nowhere to be found. Dragon Ball Super has an excuse for that, though. According to Tien, he chose not to invite Yamcha to fight Frieza because he thought the situation was „too dangerous“ for him. The problem here is that Dragon Ball Super’s reason for excluding Yamcha from a key story is actually a slight at his character.

It only gets worse from here. When the Universal Survival Saga arrived, it was revealed that Goku would get to pick ten fighters to compete in a tournament that would encompass eight universes. With this many characters involved, Yamcha may have seemed like a great candidate for a spot on the roster. After all, Master Roshi, Tien, and Krillin all received invites, despite having power levels similar to Yamcha’s. This was the show’s perfect opportunity to make use of a fan-favorite character who had been seldom used as of late. Fans weren’t the only ones expecting Yamcha to get in on the action, as Yamcha too is shown eagerly anticipating his invitation from Goku. Unfortunately, Yamcha waiting for an invite that never comes accounts for his only multi-episode arc in Dragon Ball Super.

Yamcha is ultimately overlooked, but why? A Japanese magazine has confirmed that Yamcha wasn’t on the team for one simple reason: Goku forgot to ask him (via ComicBook). The fact that Dragon Ball Super built up anticipation for Yamcha’s inclusion in the tournament, and then dismissed him from the story makes Dragon Ball Super’s handling of the hero even more disappointing. Admittedly, Dragon Ball Super does give the character the spotlight in one episode, which highlights just how underestimated Yamcha is in Dragon Ball – but  for a series that includes 131 episodes, it’s not enough. Other supporting characters, such as Roshi, Tien, Krillin, Goten, and Kid Trunks have considerably more to do.

It’s not clear why the series didn’t attempt to give the Wolf his due, but it’s possible that the next Dragon Ball anime will correct Super’s mistakes and make an effort to redeem the character, or at the very least, allow Yamcha a chance to prove his worth to his fellow heroes. 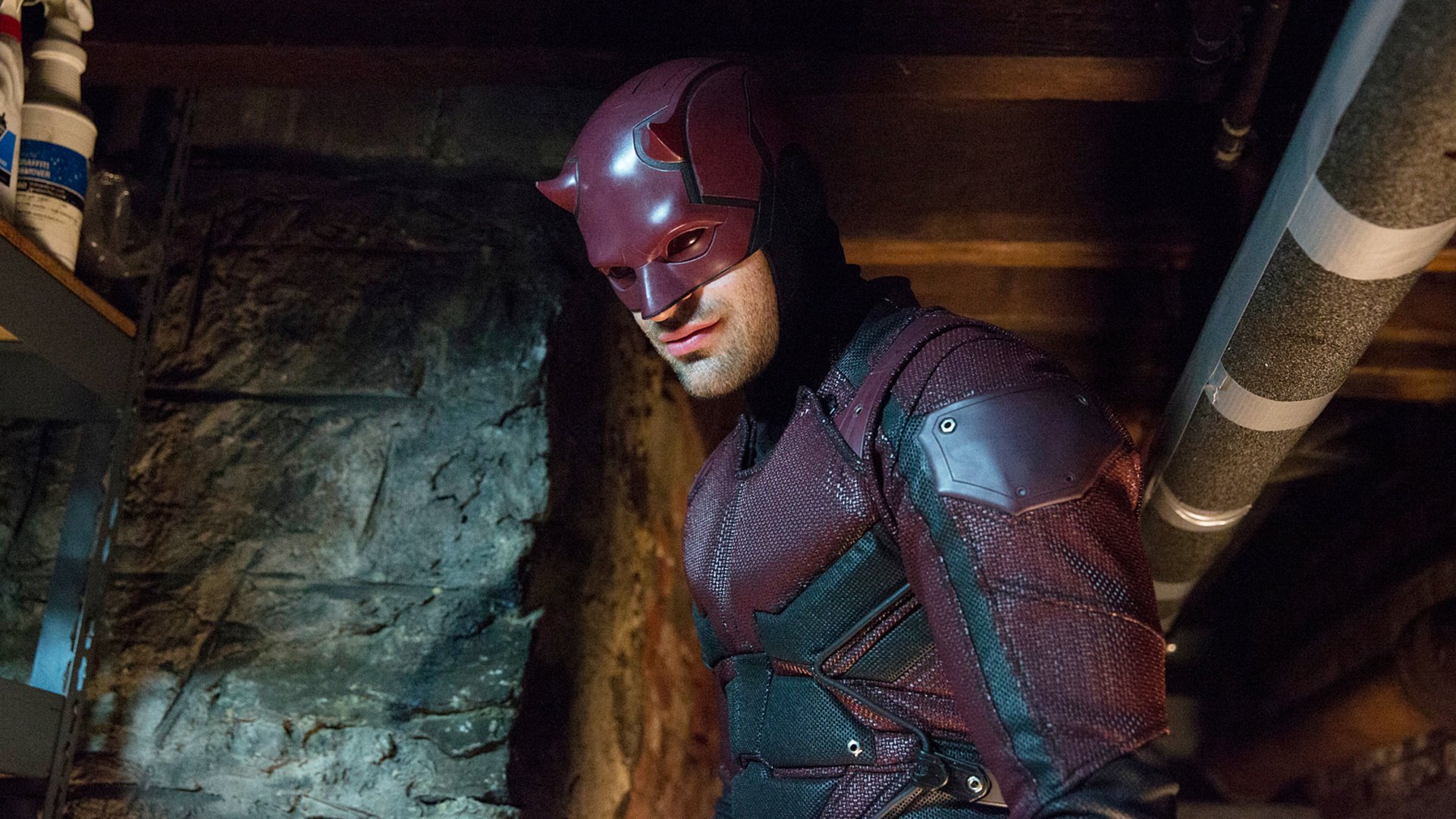 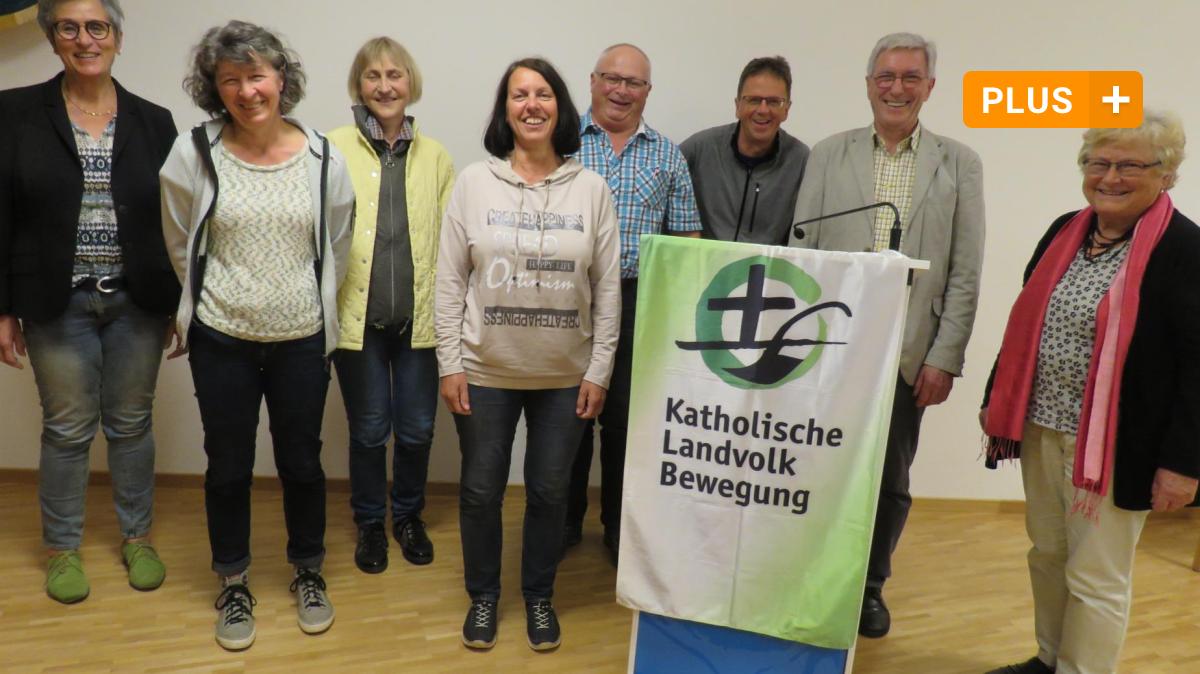