WASHINGTON: US trade regulators said on Friday they will investigate wearable monitoring devices, including those made by Fitbit and Garmin, following allegations of patent violations by rival Koninklijke Philips and its North America unit.

The US International Trade Commission, in a statement, said the probe would also look at devices by made by California-based Ingram Micro Inc as well as China-based Maintek Computer Co Ltd and Inventec Appliances.

Netherlands-based Philips and Philips North America LLC, in their complaint, are calling for tariffs or an import ban and allege the other companies have infringed on Philips’ patents or otherwise misappropriated its intellectual property.

“We believe these claims are without merit and a result of Philips’ failure to succeed in the wearables market,” Fitbit said in response to a request for comment, adding that it would defend itself vigorously against all allegations made in the complaint to the ITC.

Wearable activity trackers have gained popularity among consumers seeking to track their physical activity and other health metrics. The January announcement also comes at a time when a number of people set new year resolutions.

Representatives for Garmin, Ingram Micro, Maintek and Inventec Appliances could not be immediately reached for comment.

Although the USITC agreed to launch an investigation, it said it “has not yet made any decision on the merits of the case” and would make its determination “at the earliest practicable time.”

New Mutants Should Be Part Of The MCU 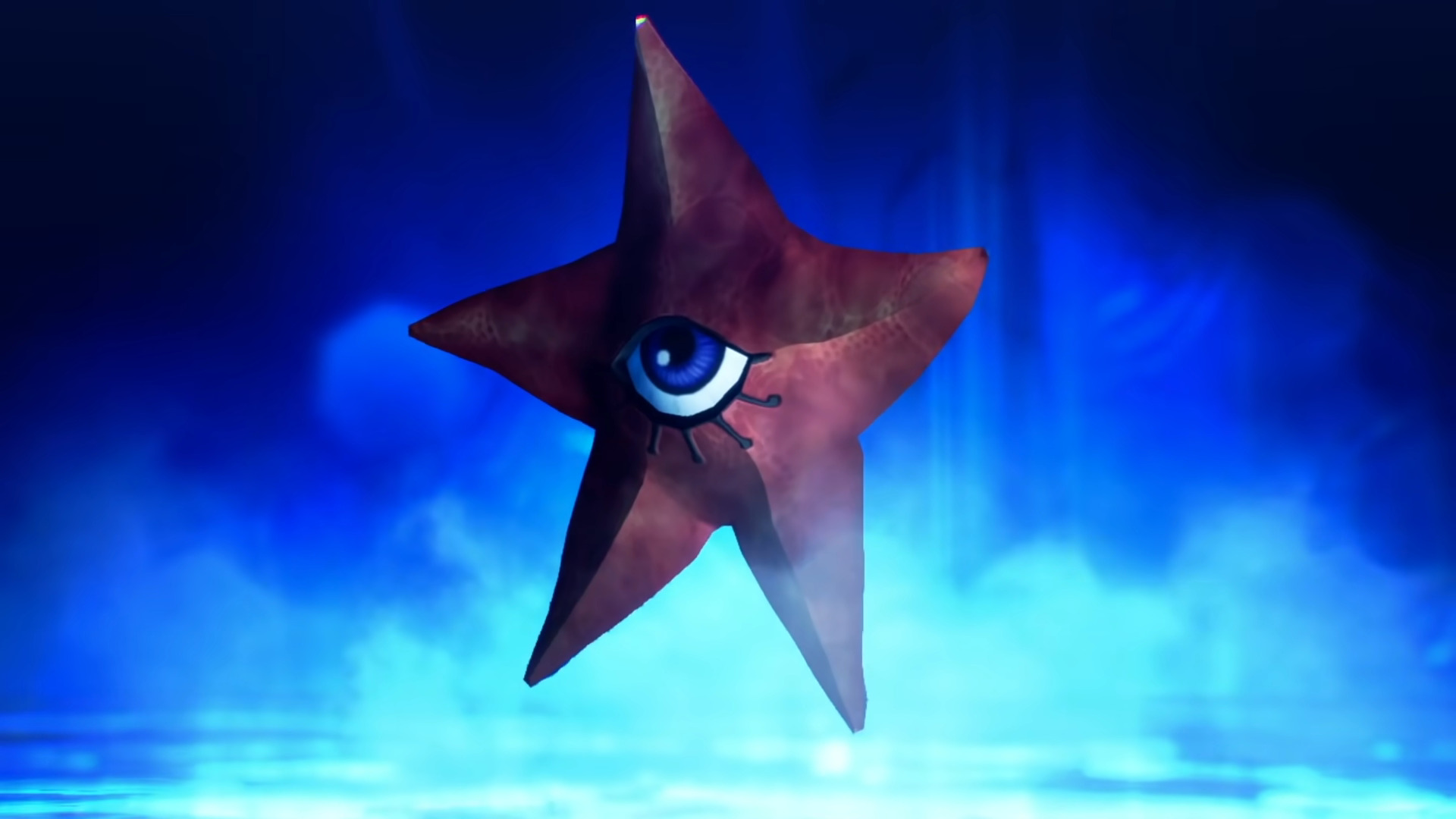 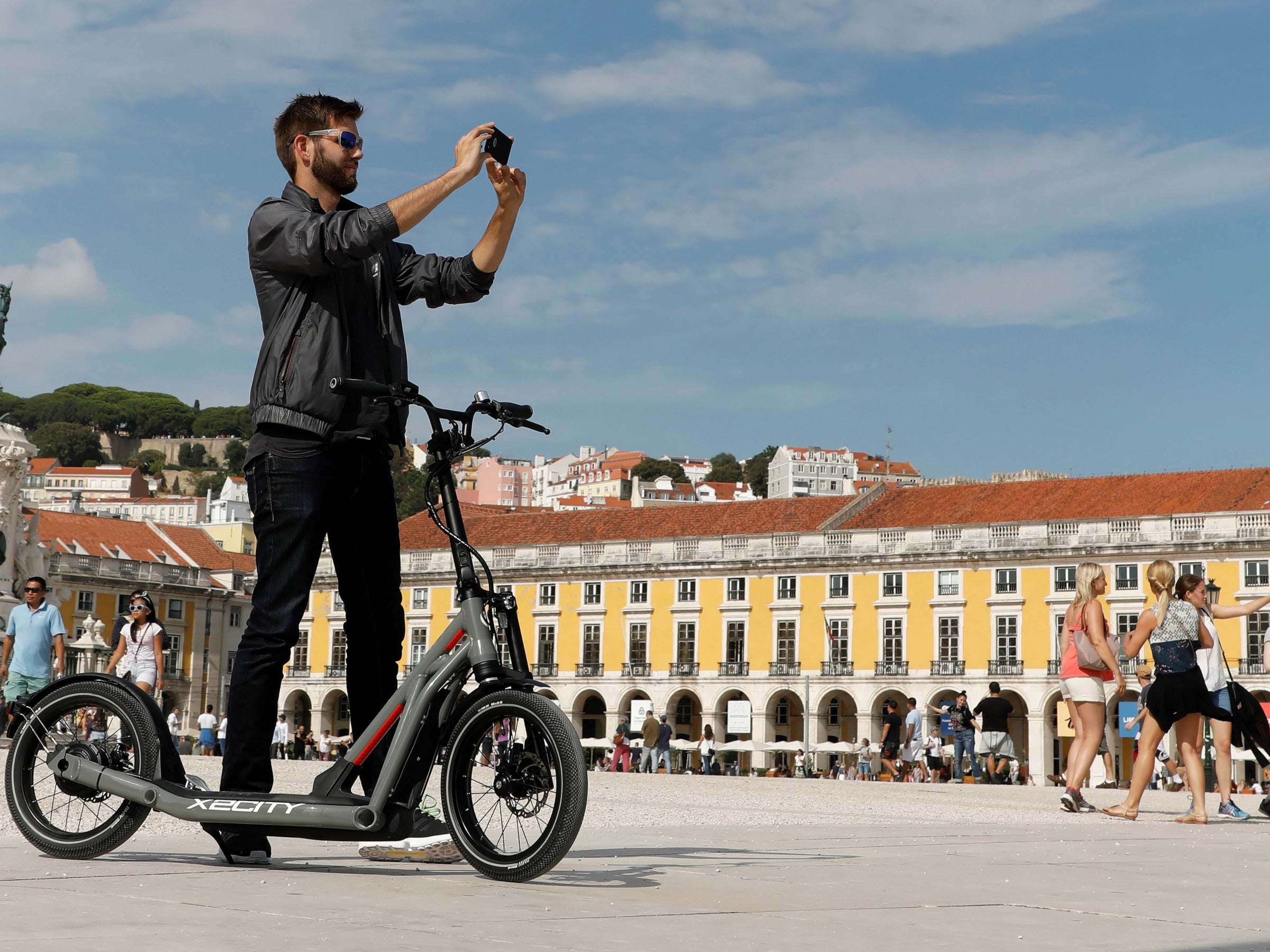