Last time we posted about Granblue Fantasy: Relink, PlatinumGames‘ contract work on the action-RPG had come to an end and developer Cygames had fully taken over. That was back in March, so it’s fitting that the new update is content rich, including a new trailer and a bunch of footage focused on the four-player multiplayer.

First up, check out the action-packed new cinematic trailer.

Then we have an extended 11-minute look at four-player quest gameplay:

Granblue Fantasy: Relink is in the works for PlayStation 4, but there’s currently no release window. 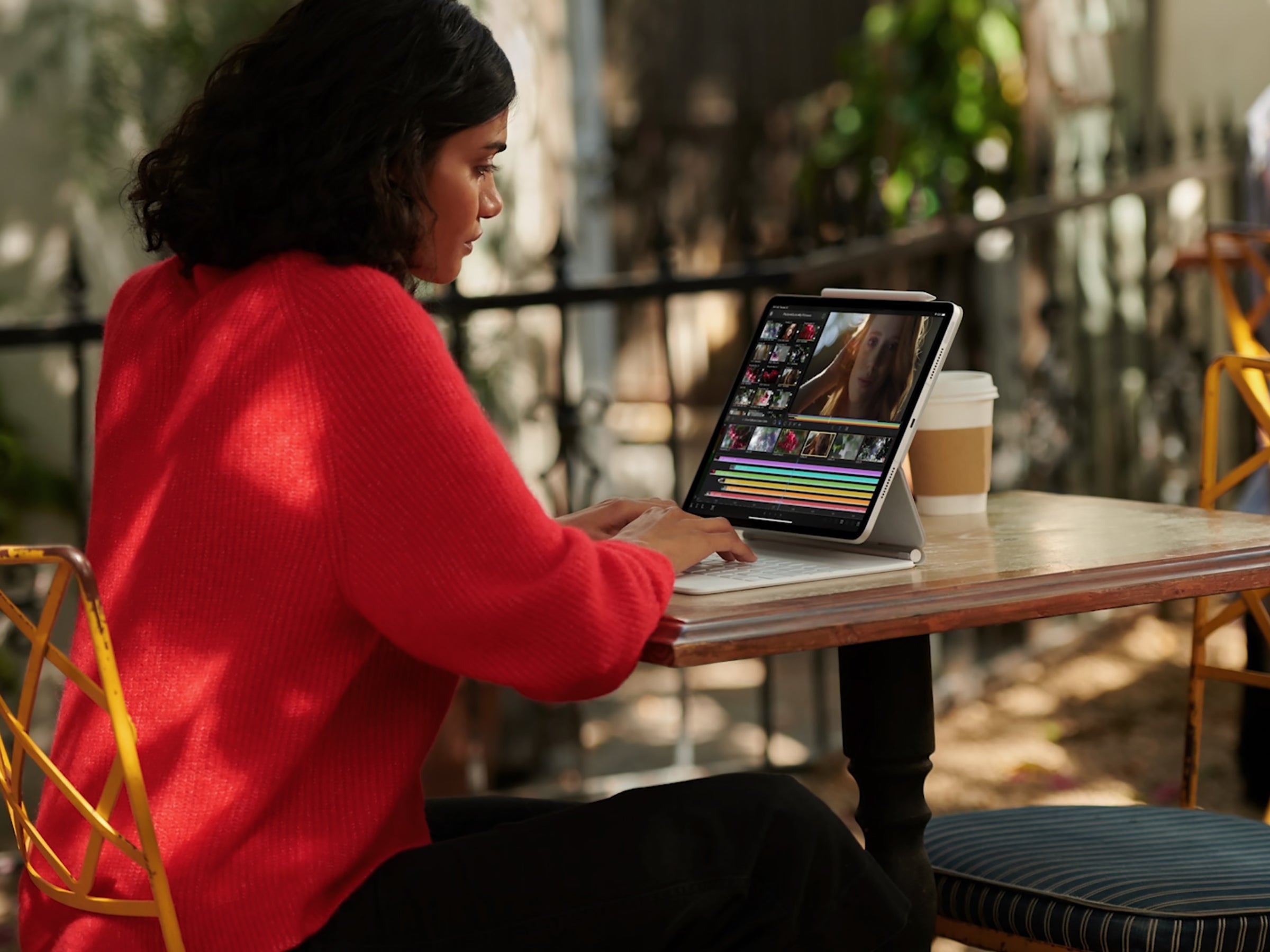 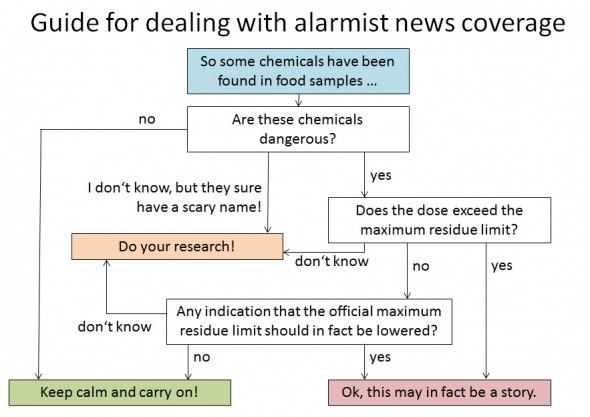