It’s been a while since we checked in with the boys of Karasuno High, but our long volleyball drought is almost over! The fourth season of Haikyu!! is on the way as part of Crunchyroll’s Winter 2020 Lineup, so read on for more about the on-court action to come in Haikyu!! To the Top.

The Miyagi Prefecture qualifiers for the Spring Tournament… after an intense battle Karasuno High School Volleyball Club won their way into the nationals.

As they were preparing for the nationals, Kageyama got an invitation to go to All-Japan Youth Training Camp. At the same time, Tsukishima is invited to go to a special rookie select training camp for first-years in Miyagi Prefecture. Hinata feels panic that he’s being left behind as one of the first-years and then decides to show up at the Miyagi Prefecture rookie select training camp anyway…

As they prepare for the nationals, Hinata, Kageyama and the rest of the Karasuno High School Volleyball team get ready to face some new challenges!!

One of the new additions this season is voice actor Kazuyuki Okitsu plays Suguru Daishou, the captain of the Tomi Academy High School volleyball club.

And here’s your Karasuno team:

Back in October, the official website announced that the manga came to its final arc from its latest chapter in this year’s 48th issue of Weekly Shonen Jump, saying „Thank you everyone for your support until the end!“

Here are the 1st and 39th volume’s covers: 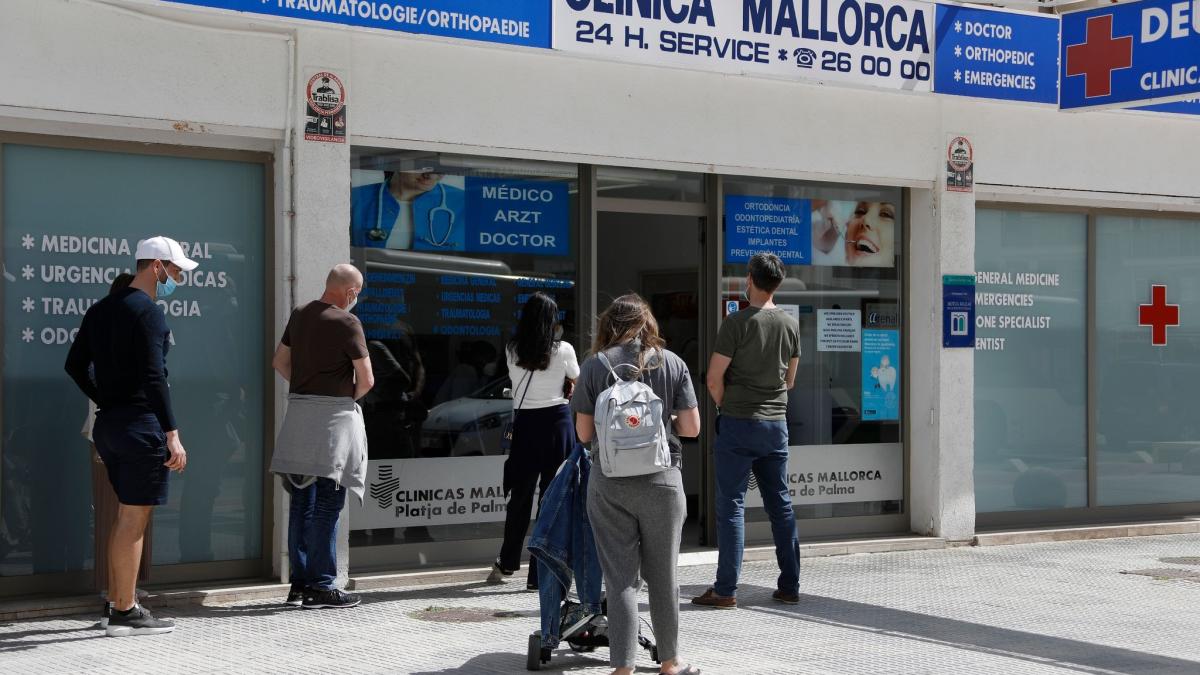 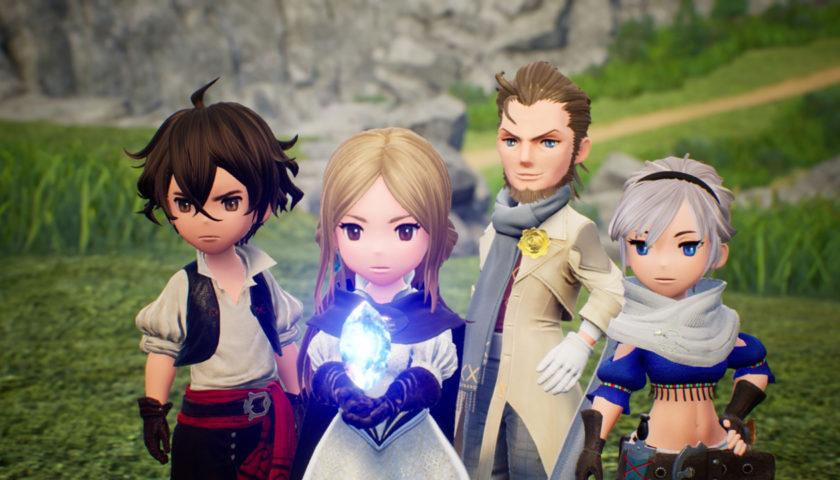