Just like any normal school, students like some professors and staff more than others. Whether they make the subject easier to learn, have a great personality, or just make a student feel like they are good at that certain subject, there’s always something. The same can be seen at Hogwarts–the book series or the Harry Potter film saga. Everyone has the professor they can’t wait to see on screen or turn the page to read about. The professors at Hogwarts are just as big a part of the story as the golden trio. They help teach Harry and the others to be great wizards and witches and teach them life lessons.

The costume deign in the movies was amazing. But which professors looked their best everyday teaching their wizarding classes?

Of course the best dressed professor would be the headmaster, Albus Dumbledore. Back when he was a professor, he taught defense against the dark arts. Albus felt it was the right class to teach, as he knew danger was upon him and his students as Grindelwald became more and more powerful.

Professor Dumbledore looks great–even in the afterlife. He never goes a day without being the best dressed person in the room. He looks like a classic wizard with his long robes, hats, and long white hair and a beard to pull the whole look together. These silver robes with the gold details is his best get-up though and a look that should go down as the best headmaster’s outfit of the century.

The second on this list is another defense against the dark arts professor. Professor Lockhart was a half-blood Ravenclaw when he attended Hogwarts back in the day. Now, he is an accomplished author and has won many awards for being so brave, heroic and great. But none of that is true.He actually just makes people believe he is a great hero with the memory charm.

While Lockhart has faked almost everything about his famously lived life, he can not fake his style. He goes all-out with every outfit. He wears the best of the best and he wears it proudly. This great tan and gold outfit really brings out the pompous attitude in Lockhart.

Professor McGonagall is just straight-up a classy woman and witch. She is the Head of the Gryffindor House and also the professor of Transfiguration. Before she became a professor, she worked at the Ministry of Magic for two years.

Professor McGonagall has a great style. She pairs a witchy aesthetic with that of a confident woman. She is always pairing the perfect witch hat with whichever robe she wears for the day. One of her best looks is her all black outfit which has a more dark and headmaster look later on in The Deathly Hallows.

Now, Dolores Umbridge is an awful person, and a worse professor, but she looks really cute all of the time. Plus, her office was always adorably decorated too. She became a professor and headmistress of Hogwarts when Dumbledore was fired. She was cruel and awful during her reign of the school, but since has been replaced and sent away to Azkaban where she will stay. Now, she can’t torment muggle born anymore.

While all of her outfits consist of all pink, the textures and accessories varied. Her pink dress with the darker pink collar and light pink shawl is a good looking outfit to go with her dark brown hair. She knows how to be mean, but she also knows how to dress fantastically.

Rubeus Hagrid is a half-giant the professor of the care of magical creatures. Before he taught that class, he was solely the keeper of the keys and grounds at Hogwarts. Hagrid is also the first to meet an eleven year old Harry Potter and bring him back to the school.

Hagrid looks spiffy in this red and brown outfit. He looks like a classic fantasy giant charter in this long sleeve red shirt, brown vest, and a black belt to keep it all together. Hagrid is a grounds keeper put he always looks nice for any occasion.

Severus Snape has always been the professor of potions, defense against the dark arts, and headmaster at Hogwarts. He has a complicated past with Harry’s mom and dad, and the man that shall not be named. That said, he is dedicated to his teaching and turns out to be on the good side.

Snape is a dark and brooding man and dresses like one to. The all black attire and long black hair is a great combination. He has always wore the same outfit, but why fix something that is not broken, right?

Horace Slughorn, like a lot of the professors, attended Hogwarts when he was a young wizard. He later returned to Hogwarts as a potion master. Professor Slughorn is actually the reason Tom Riddle knows about Horcruxes.

Come on. He looks great. The graduation cap, while dorky, is fantastic and really makes him look like an incredibly smart professor. The classic bow tie and the striped brown suit with the orange robes is a bold move, but it looks great on him.

Remus Lupin is a great guy and he deserved better. Not only is he a werewolf, but he had to watch his wife and all of his friends die, and he never got to raise his own son. His whole life has been tragic, but he was one of the best people Harry had around him.

This outfit is not bad. He looks great, but for a professor at Hogwarts, he leaves a lot to be desired. The halls of Hogwarts are obviously a fashion runway and Remus is giving the other professors nothing to fight against.

Sybill Trelawney is the professor of divination at Hogwarts. She can easily freak a whole class out with her seeing magic. Her power is great, even allowing her to predict Peter Pettigrew’s escape.

While Professor Trelawney definitely dresses in a more unique style, she looks a little off-her-rocker with the frizzy hair and her green dress. Her outfit does not help in keeping students from thinking she is a little crazy, especially after she predicts some of her student’s deaths.

Pomona Sprout is the professor and head of the herbology department. She is also the head of the Hufflepuff house. She is a very brave woman, as she and her students attacked Voldemort’s army with Devil’s Snares and many other harmful plants.

It looks like she is wearing a potato sack. She does work with dirt and soil, but she just needs to glam it up a bit. Lose the sack-of-potatoes brown color and she would be good to go. Maybe a new hat too. Who knows. 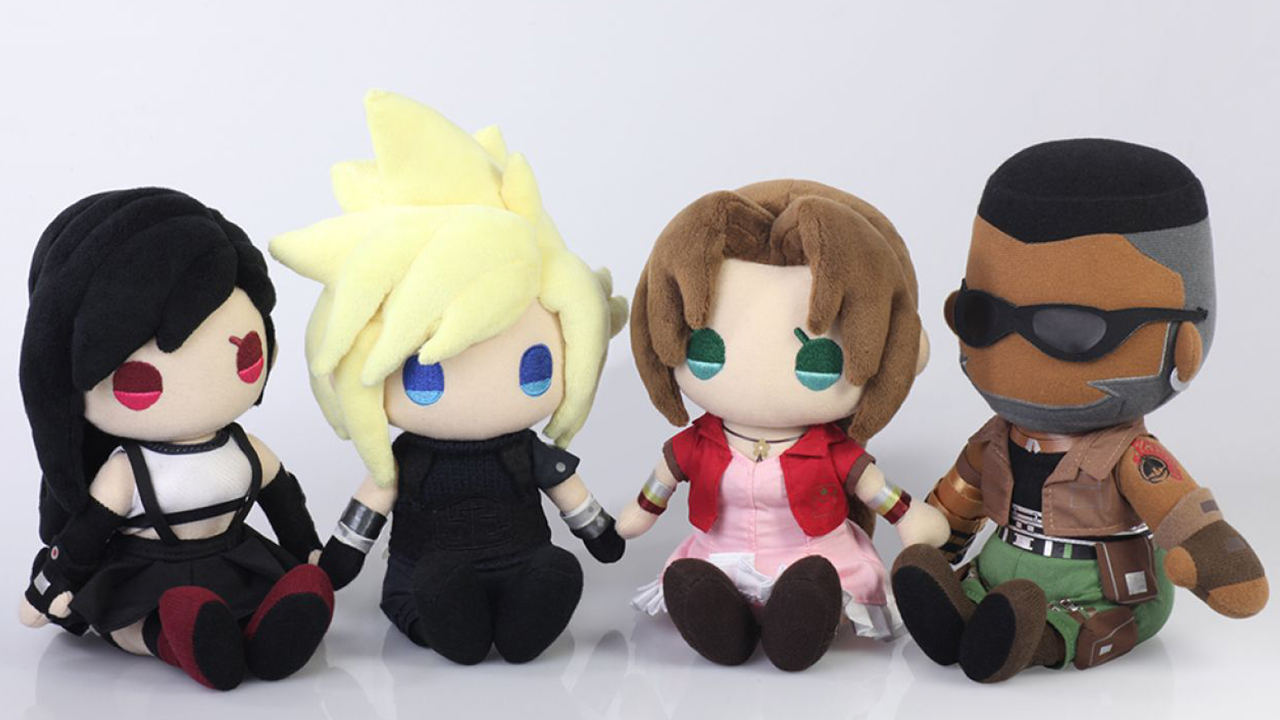 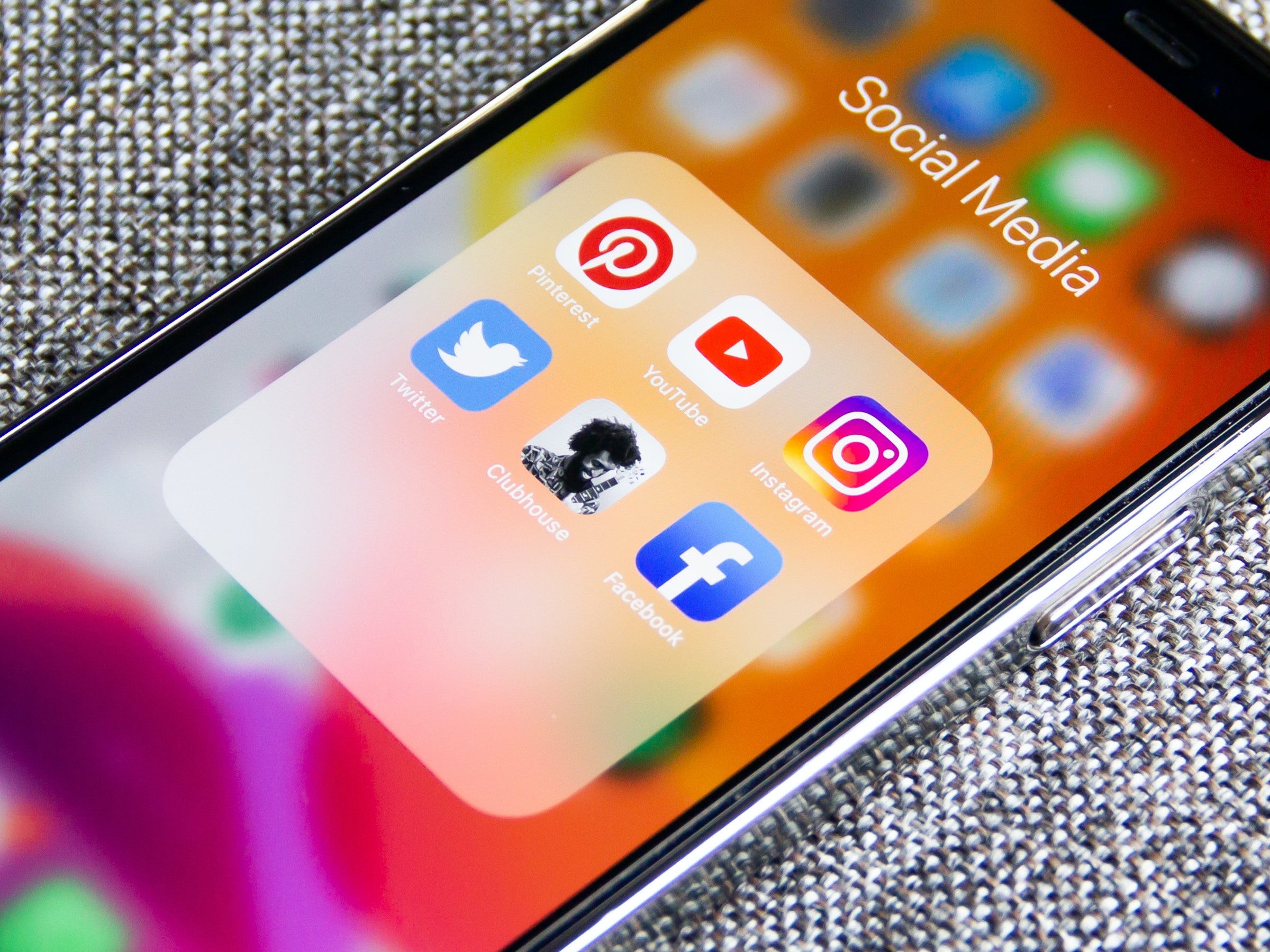