Lantis‘ official YouTube channel has posted a 30-second message video from Chinese cosplayer Liyuu to promote the long-awaited TV anime adaptation of the late Tomohiro Matsu (Listen to Me, Girls. I Am Your Father!)’s unfinished romantic comedy light novel series Hatena☆Illusion. She performed the anime’s OP theme song „Magic Words,“ which will be released as her debut single in Japan on January 22, 2020, and also serves the anime’s official cosplayer.

Liyuu is a Shanghai-born copsplayer who has become popular through her activities on social media and has attracted over 1.5 million followers in total. Because of her love for Japanese anime, she has decided to start her activities in Japan. And she will finally make her professional anison singer debut with the song.

„Hello! I am Liyuu, the OP theme song singer and official cosplayer for the TV anime Hatena☆Illusion. How are you, everyone? I am fine! The TV anime Hatena☆illusion will start airing on MBS, Tokyo MX, and BS Nittele in January. Please look forward to it until the premiere. That’s all from Liyuu~. Bye-bye♪“ 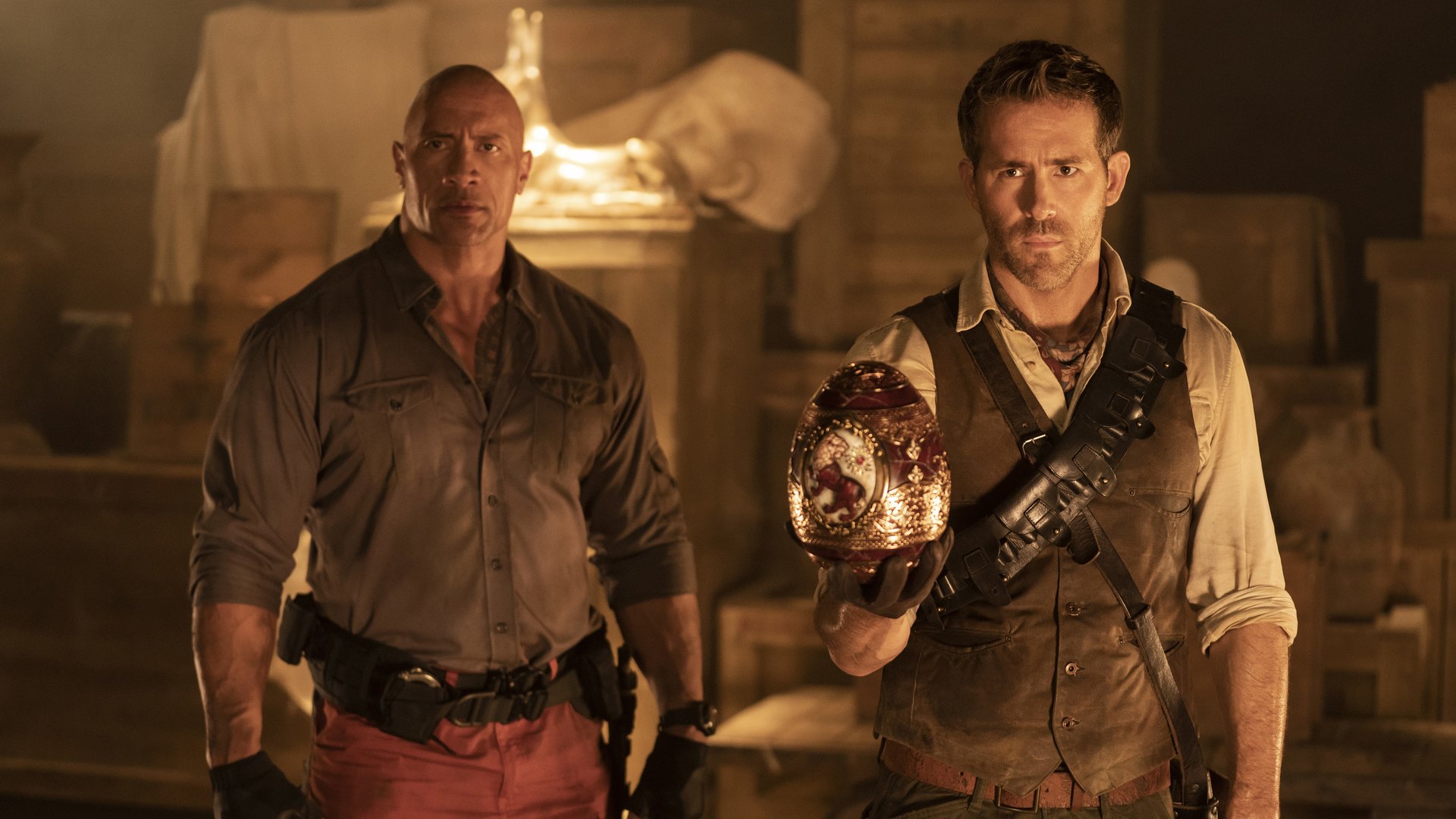