New Delhi: Cut off by US companies from supplying hardwares and softwares, Chinese telecom major Huawei and its sub-brand Honor on Wednesday approached Indian app developers with a USD 1-billion global fund to develop its own mobile services suite similar to that of Google.

While the US-based mobile operating system companies charge developers for loading their app on their platform, Huawei and Honor are offering to pay up to USD 17,000 to app developers for getting their app published on Huawei Mobile Service (HMS), a suite of app required for smooth functioning of mobile phones such as messaging and navigation, according to a presentation of the company.

„We have announced that we will pay developers for publishing their app in our app gallery. If they can publish without GMS (Google Mobile Service), there will be additional incentives. Another set of incentives will be given if they integrate their app with HMS,“ Charles Peng, CEO, Huawei and Honor India, Consumer Business Group told PTI here.

Huawei is offering an incentive of USD 20,000 on integration of apps with HMS.

The company is in talks with 150 apps in India to get them on HMS. A look at Huawei and Honor app store showed Indian firms like MakeMyTrip and music app Gaana have already published their applications on the platform.

„We want to continue working on Android. We are soon going to launch a new smartphone built on Android. HMS will support mobile phones that don’t have access to GMS and it will give our users an option,“ Peng said.

The US government in February this year announced restriction on its domestic companies from supplying any technology hardware and software to Huawei. The decision has put uncertainty on the use of GMS on Huawei and Honor mobile phones.

Peng said Huawei is open to share HMS with other smartphone brands as well.

„We are open. We will share HMS with other mobile phone makers as well,“ he said.

The company has been approaching developers across various countries and has now started rolling out workshop for Indian technology firms. 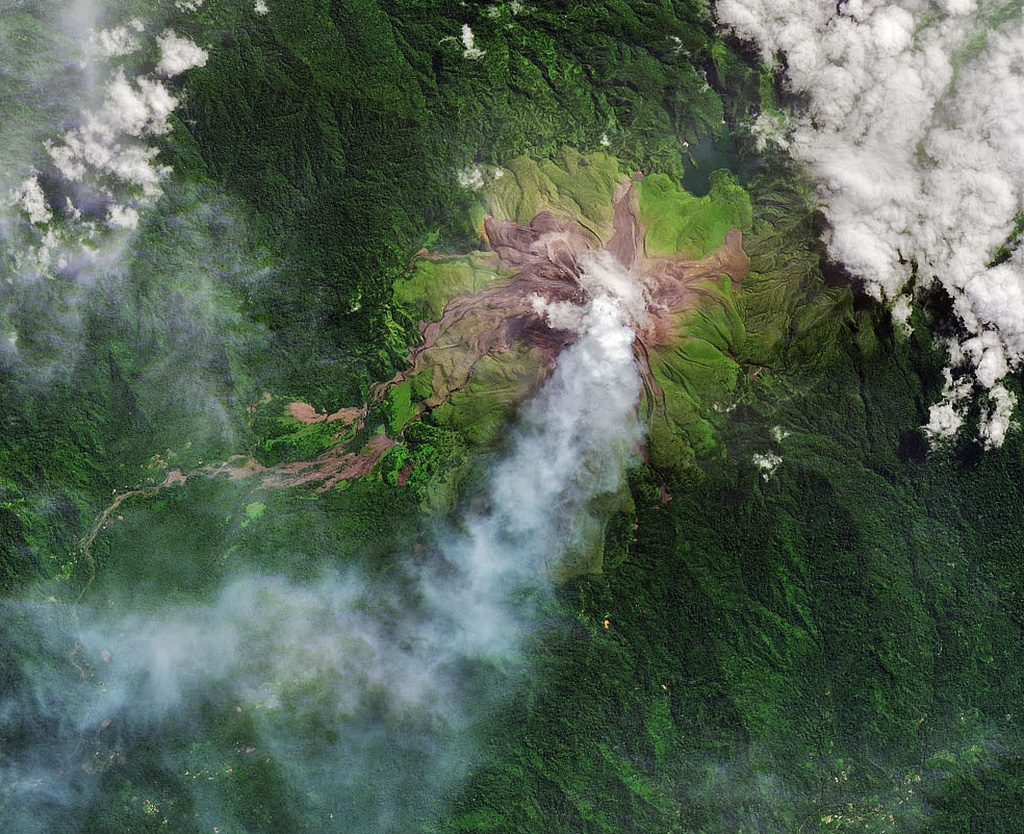