Seton Academy: Join the Pack! tells the story humans trying to make their way through a zoo of a school with other wildlife creatures and catgirls. On December 23, the second PV was released revealing more of the interactions between and the wild students.

Seton Academy: Join the Pack! is set in a prestigious private academy where the cardinal rule is „survival of the fittest“ and various species clash every day. After a fateful encounter, Jin Mazama – a human boy who hates animals – is involuntarily recruited into the „pack“ of Lanka Ookami, a solitary wolf-girl who believes that though their shapes may differ, with the right amount of licking, anyone can become friends.

Seton Academy: Join the Pack! is directed by Hiroshi Ikehata at Studio Gokumi. The series is set to premiere on January 6, 2020. Crunchyroll will stream the series as it airs.

Last day of Amazon Fab Phones fest: 6 smartphone deals you should not miss and why

Can You Change for Climate Change? 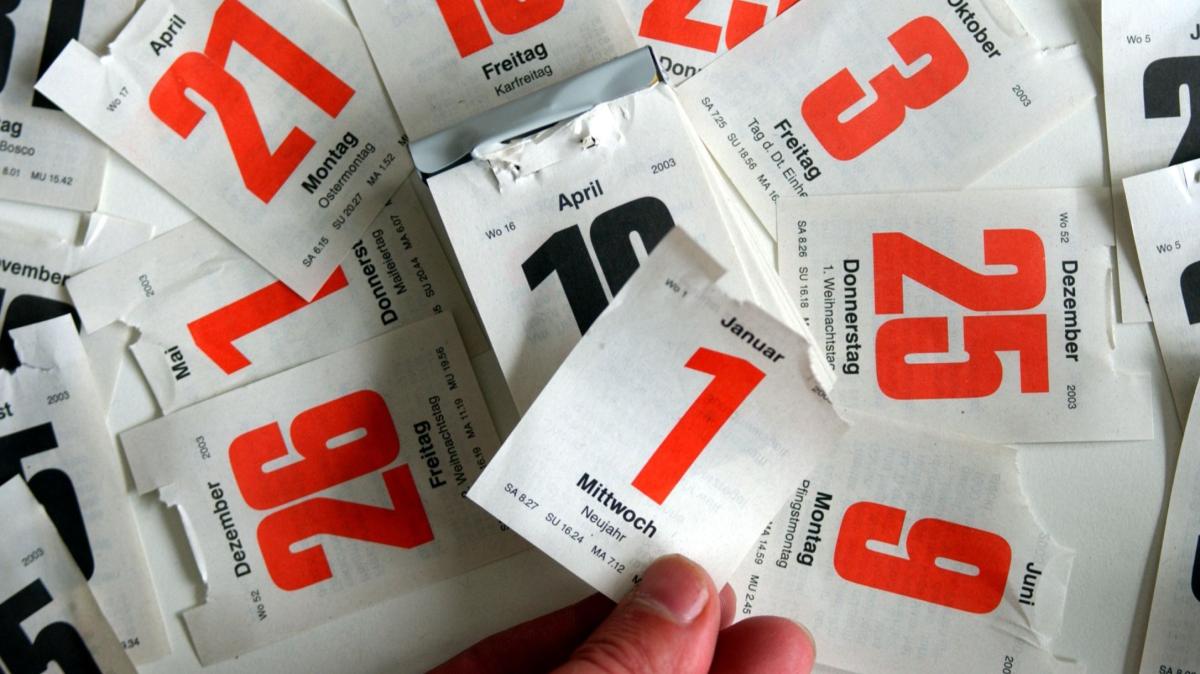