Chennai: Indian Institute of Technology Madras (IIT-M) has said that its researchers have found an association between a particular tissue-remodelling enzyme called ‚MMP7 and risk of hypertension.

Hypertension, a common disease in India, is associated with remodelling of heart tissues.

According to the Institute, Matrix metalloproteinases (MMPs) play a crucial role in such hypertension-induced heart tissue remodelling, which results in alterations in the structural and mechanical support to blood vessels.

This directly results in increased risk for cardiovascular diseases.

„This understanding will help us embark on preventive strategies for individuals carrying the variation that could lead to hypertension and related cardiovascular complications,“ Mahapatra said.

MMPs are a group of enzymes that have been found to be associated with degradation of extracellular matrix proteins (that provide structural support to the cells), during regular tissue growth.

MMPS are active during normal growth, and in events such as wound healing, tissue repair and remodelling in response to injury.

While the activity of MMPs in healthy adult tissues is normally quite low, it has been found that certain illnesses such as inflammatory diseases, tumour growth and metastasis can cause an increase in MMP activity.

Blood levels of a particular type of MMP called ‚MMP7‘ has been found to be elevated in the event of hypertension, cardiovascular diseases and other metabolic syndrome group of ailments such as diabetes mellitus.

An earlier study has shown that knocking down MMP7 can reduce hypertension in rats.

However, the connection between variations in the MMP7 gene and hypertension has hitherto not been well-understood.

For the findings, the research team studied the association of an MMP7 gene promoter with hypertension in two geographically distinct Indian populations – North and South Indians.

They found that a change in the regulatory region of the MMP7 gene showed strong association with increased hypertension risk.

People with these changes also had increased blood MMP7 levels and high blood pressure, which suggested that this change in the gene may contribute to cardiovascular risk, the institute said in a statement.

The team also dissected the cellular and molecular mechanisms behind the increased blood MMP7 levels in the carriers of this genetic variation. 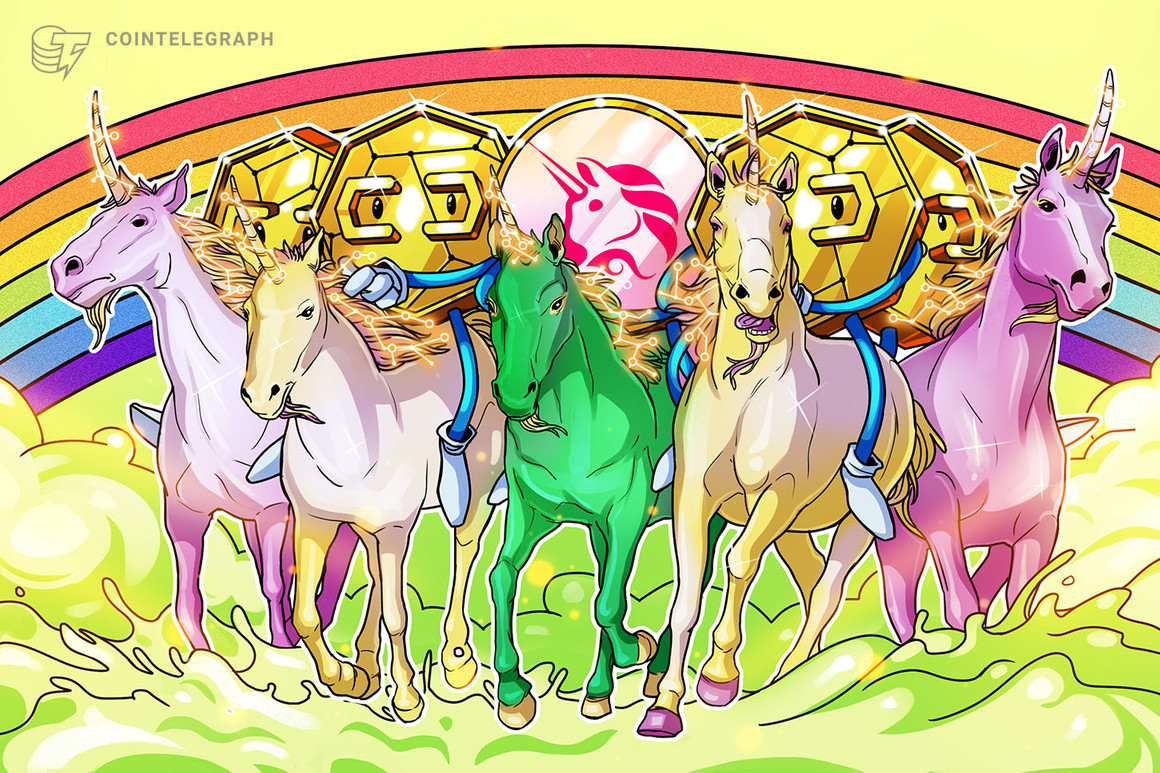 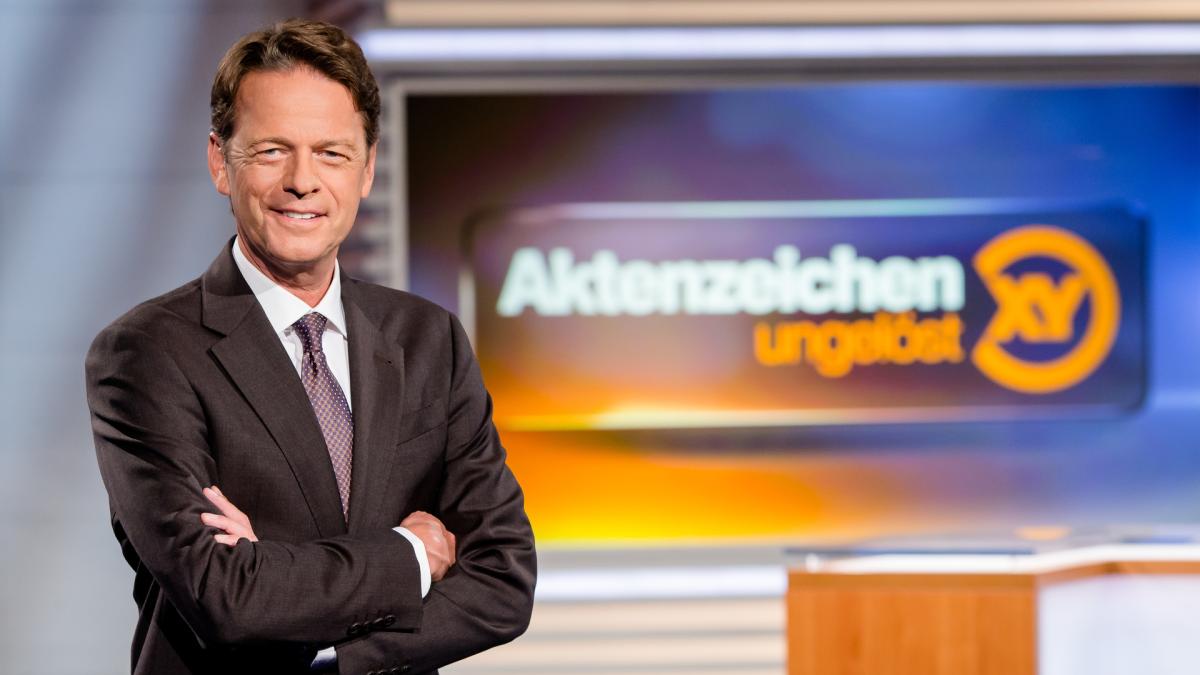