Two years ago, a little known Pune-based video game studio called Nodding Heads Games announced the development of a game based on Indian mythology called Raji: An Ancient Epic. What followed was a slew of articles by game journalists worldwide announcing the maturation of the Indian game development ecosystem.

Encouraged by this, Nodding Heads tried to collect funds for the game via a Kickstarter campaign. But the fund collection failed to reach its target. The developers didn’t give up though and in March this year signed a deal with game investment fund Super.com. The game is now slated for release next year. Already, the game’s trailer, released earlier this year, has received rave reviews.

Raji’s development journey is emblematic of the challenges that still persist in the industry in India. Most notably the lack of funding and experienced talent. But, it also points to the changes that have occurred in the industry over the past 10 years.

In 2010, there were around 25 game studios in India, that number has exploded and is now around 300, according to a KPMG report. Global game development behemoths like Electronic Arts, Ubisoft, Rockstar and Tencent have all set up offices in India. Add to that the affordable mobile data rates and the proliferation of smartphones and what you end up with is a player base hovering around the 300 million mark.

Earlier games used to be constrained to consoles and they were never big in India. Today there are over a few hundred million Indians with incredibly powerful smartphones with the ability to run high quality graphics. Indian game players are turning developers and making games for Indians. I see quite a lot of mainstream games coming out of India in the near future. Additionally, technologies like Unity’s Renderstreaming and Google Stadia combined with India’s 4G revolution makes games hardware agnostic, unlocking even more potential to create mainstream games

„A decade back, we used to have very limited knowledge about developing and marketing a game, but thanks to all the big guys in the Indian gaming scene, Indie studios now know how to invest smartly with limited budgets and how to use technology efficiently. Now we’re winning awards internationally and many of our Indian games are getting showcased on international platforms,“ says Deepak Gurijala, CEO and founder of Street Lamp Games, a firm based in Guntur which won the ‘Best Mobile Game award’ at Casual Connect Europe ’19 for their game Bombarika.

The restricted budgets and limited marketing knowledge is stopping many developers from creating mainstream games. It requires a tremendous amount of time and patience to make such games; large number of young developers expect instant success and growth rather than spending time on high quality games. Very few studios in India, who make full-fledged mainstream games, have tasted success

Arun Kunchala, producer at Electronic Arts’ Hyderabad office, says game design is an area in which India needs more talent and experience. Game designers create the structure of the game and determine how it will be played, its layout, rules, gameplay. „India has been a talent pool heavily focused on engineering, so we never had a problem finding the right talent handling game development tools. But, finding product talent, which in video games refers to game design, is still a challenge. But that too is changing rapidly with more and more colleges like NID and Srishti Institute offering courses now,“ he adds.

While artistic ability is a key pre-requisite for a career in game art creation, one also needs to be skilled in the use of digital tools like Maya, Max, Photoshop, ZBrush, Substance Designer, and have a rudimentary understanding of how game engines such as Unreal or Unity work. Finally, one needs to have knowledge of the video game art creation pipeline, and the processes and techniques involved in the creation of digital assets for games. Needless to say, a passion for gaming helps greatly

Zainuddeen Fahadh, co-founder of Hyderabad-based Ogre Head Studio, says India is full of incredibly talented programmers and artists. “The most difficult task, however, is to find a visionary. Someone who can bring these skilled individuals together for the creation of an amazing product for the global audience.“

Amit Hardi, CEO of Bengaluru-based Nukebox Studios, which produced a mobile game called Food Truck Chef that became a global hit and has teamed up with Tilting point and Nickelodeon to launch a Spongebob version of the game, says that players can be unforgiving when it comes to the quality of games. „Gaming is a tough, competitive market. Players don’t care where the games are built. That puts the onus on the developer to build world class games that give players the experience they seek and get them to loosen their wallets in the process. A lot of work needs to be done to get to that quality focus and build a profitable enterprise.“

The funding ecosystem in India for video games is still at an early stage and investors aren’t aware of the kind of return they can expect and the timelines involved. The business side of making video games is tough and it was a learning experience for us

Developing games for consoles (PC, Xbox & PS4) is expensive; $100 million budgets are not uncommon for global firms, and with such high investment risks come a certain quality that consumers have taken for granted. For Indian game developers, trying to match the global heavyweights on this front is a challenge, considering the funding involved and experience needed, says Manvendra Shukul, CEO and co-founder of Lakshya Digital. „The key reason why mainstream games are not being developed end-to-end in India is the lack of adequate design and production skills. This in itself is a chicken and egg situation: because such games have not been made in India, such skills are rare; such skills are rare in India and so big companies have not attempted to make such games in India. That said, multiple studios are trying to change this and expect at least one such title to be developed out of India in the next 3-4 years,“ he says. 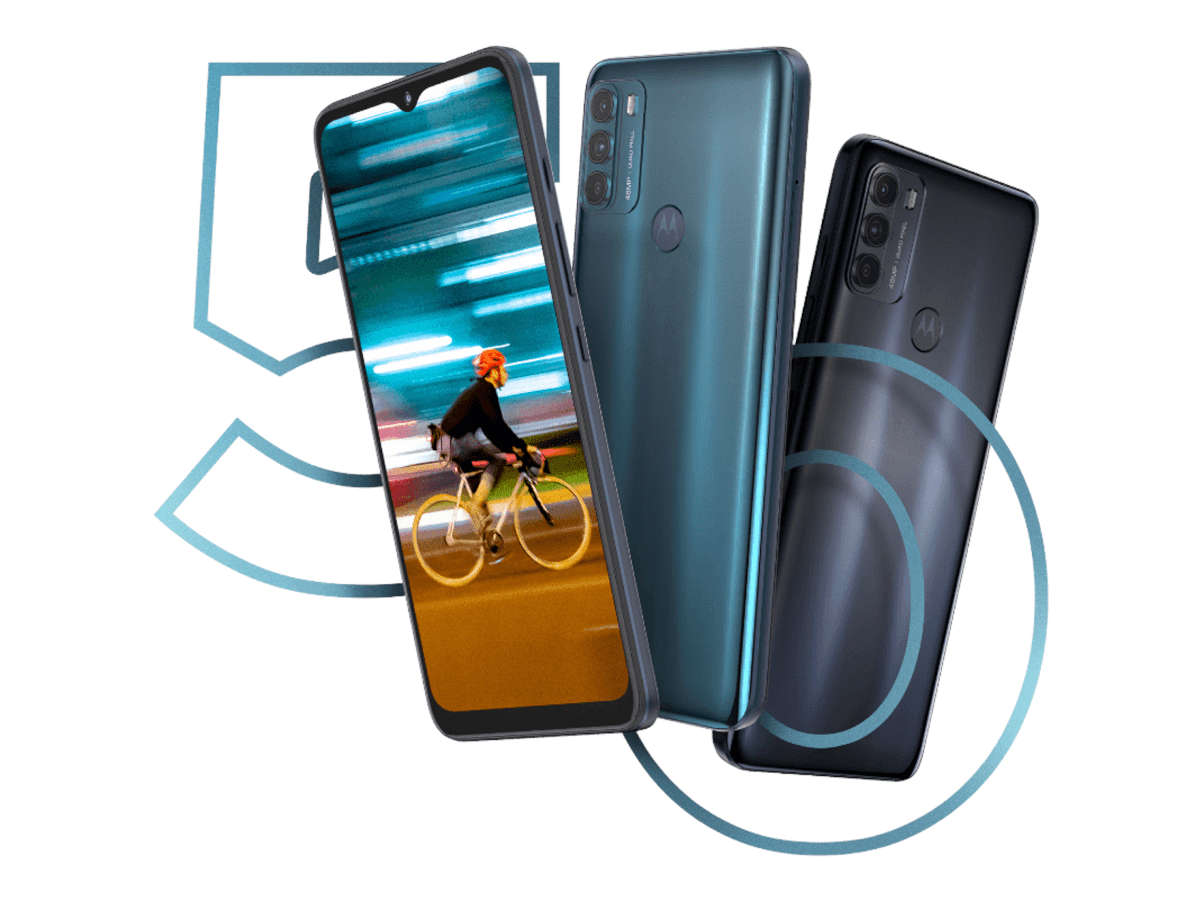