New Delhi, Instagram will now warn users if it detects potentially bullying language in captions before these are posted on the social network, a media report said.

Facebook-owned social media app said that it will use Artificial Intelligence to spot possibly harmful language and give users an opportunity to reconsider it before sharing, The Mirror reported.

A similar feature was introduced earlier this year to warn users about offensive or bullying comments to other people’s posts.

The feature shows users a message that alerts them that the caption looks similar to others previously reported ones and gives them an option to edit it, learn more about why it has been flagged or share it anyway.

Instagram is among social media platforms criticised repeatedly for failing to act quickly enough to remove abusive and other potentially dangerous content from the platform.

Politicians and campaigners from around the world have called for greater regulation to be introduced to enable better policing of social media and hold sites to account for not protecting their users. 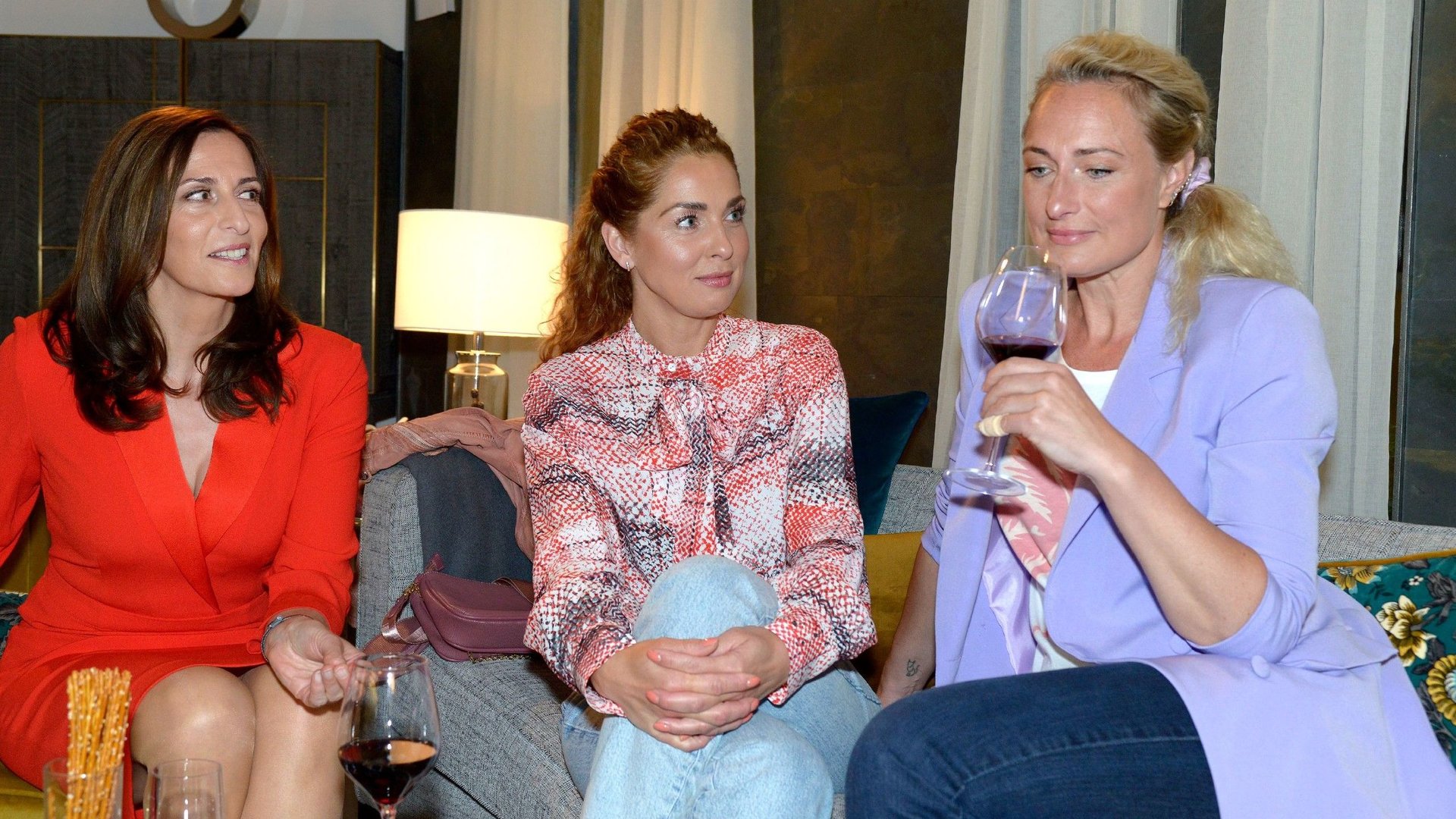 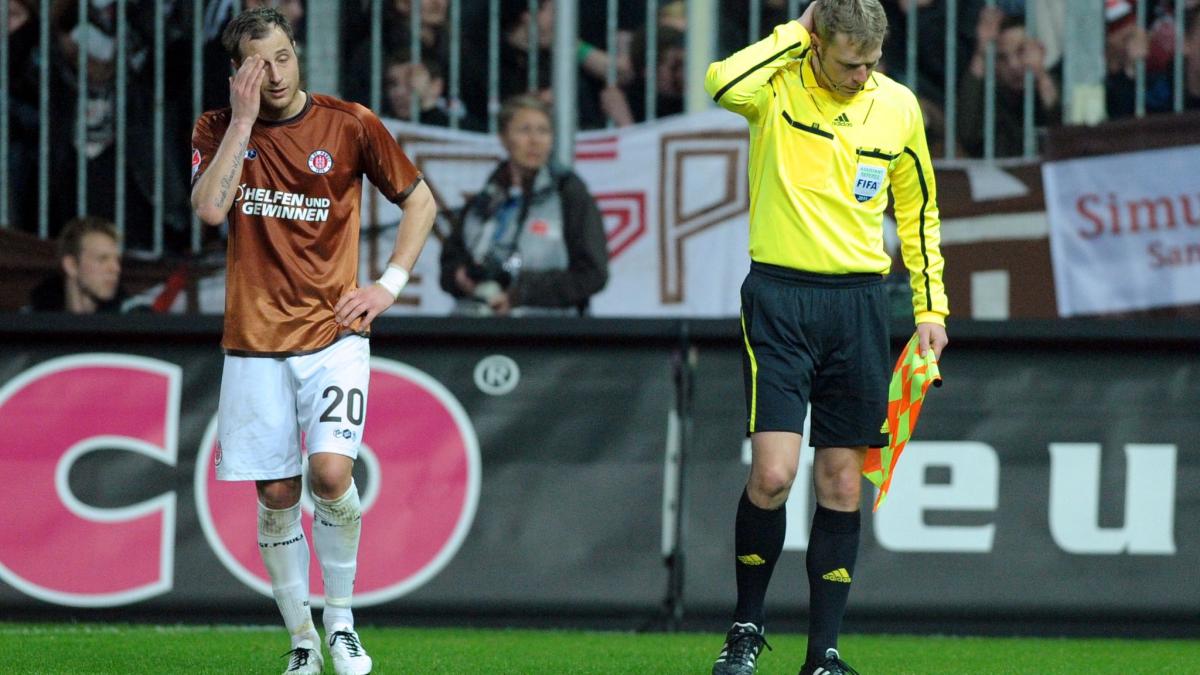