In the age of social media, it’s tempting to evaluate our relationships based on whether or not the people we know follow us online and like or share our posts. Yet evidence shows that the brain has a sophisticated social apparatus of its own that relies on map-like coordinates to track our communal connections.

Research on the brain’s GPS dates back to the 1970s, but the role of so-called place cells and grid cells has become clearer in recent years. In our January 2016 issue we ran a cover story by Nobel Prize winners May-Britt Moser and Edvard Moser that described how these cells allow us to navigate the world by determining our location and the distance and direction to other locations. The tale continues in this month’s lead article, by neuroscientists Matthew Schafer and Daniela Schiller, which reveals how mental maps apply not only to physical space but also to complex social hierarchies and dynamics. Our ability to construct these abstract models may help explain why humans are such adaptive learners, the authors write. Follow your innate cognitive compass to “The Brain’s Social Road Maps.”

Because we’ve largely figured out how humans decide whether to go this way or that, you may be surprised to learn that we still don’t completely understand why airplanes go up and down. As science writer Ed Regis explains, “there is actually no agreement on what generates the aerodynamic force known as lift.” Don’t worry, aviation engineers have all the math they need to ensure that we can travel safely aloft from here to there, but we lack a nontechnical, commonsense explanation of the principles of flight. Physics teachers point to Bernoulli’s theorem and Newton’s third law of motion, yet each fails to give a comprehensive account of the dynamics at play. We still don’t have a complete and satisfying answer, Regis notes, but computational fluid dynamics simulations are helping to fill in the blanks in our understanding.

Elsewhere we have a coincidental but illuminating focus on hydrogen. In “First Molecule in the Universe,” chemist Ryan C. Fortenberry tells of scientists at last finding in the depths of space a compound, HeH+, that they believe begot the chemical world we know today. Without this first bond between helium and hydrogen, H2+ and then neutral H2 would never have formed. And it so happens that H2 is back in the renewable energy game. Despite disappointing ballyhoo about the hydrogen economy in the early aughts, there is fresh innovation and investment, journalist Peter Fairley writes in the “The H2 Solution.”

Rounding out the issue, a special report, “AI and Digital Health,” produced independently with support from F. Hoffmann-La Roche Ltd., describes how researchers and doctors are improving health care with advanced algorithms. Alas, finding people with both biomedical and computational know-how is hard.

Finally, as I announced last month, we’re celebrating our 175th anniversary year with a series of content spotlights over the course of 2020. We revamped our usual Recommended to call attention to a lovely new catalog of the works of artist and inventor Rufus Porter, who established Scientific American in 1845. If you are in the Northeast, you can view his portraits and illustrations on display at the related exhibition, “Rufus Porter’s Curious World: Art and Invention in America, 1815–1860,” open until May 31 at the Bowdoin College Museum of Art in Maine. 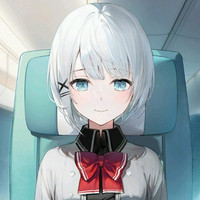 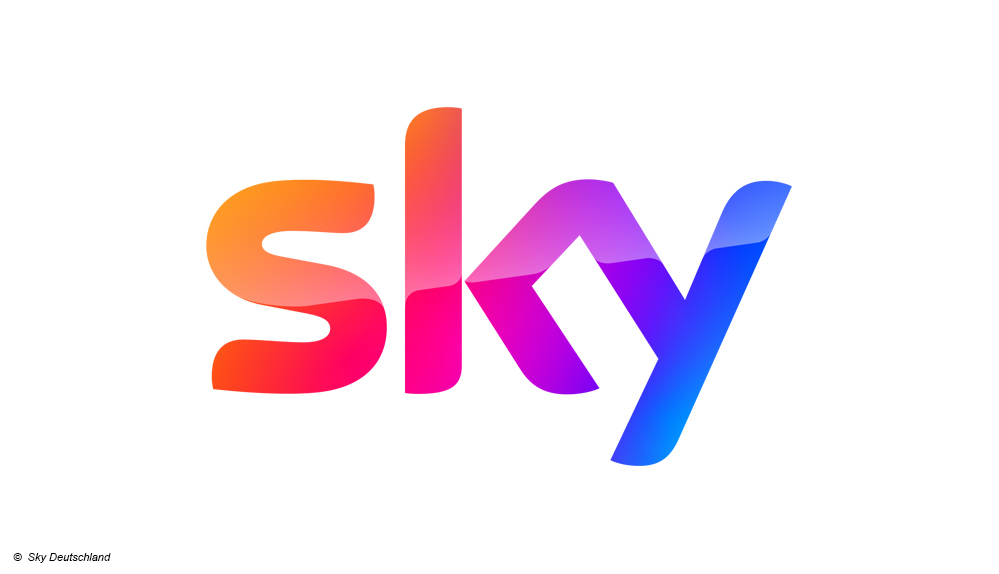